It must have been looking for its pic-a-nic basket, or maybe a pot of honey.

Surveillance videos from a gas station in Kings Beach, California, show a bear going inside the gas station’s convenience store three times in the past month, KOVR in Sacramento reported.

On Aug. 12, the store’s surveillance camera recorded a customer outside of the shop slapping the bear’s rump as it entered before quickly retreating.

Then, in an even scarier moment, video shows a store employee trying to stop the bear from walking further inside. The bear snaps toward the man, who then backs off.

Incredibly, the store’s cameras then show a bear back in the store the next day, lounging on the floor and snacking on candy and crackers, according to the report.

This isn’t the only store in town that has had a recent bear run-in. A viral video showed a bear walking into a Safeway grocery store in Kings Beach on Aug. 15.

The bear in that incident rummaged around a little inside and then made off with a bag of Tostitos chips, Fox News previously reported. 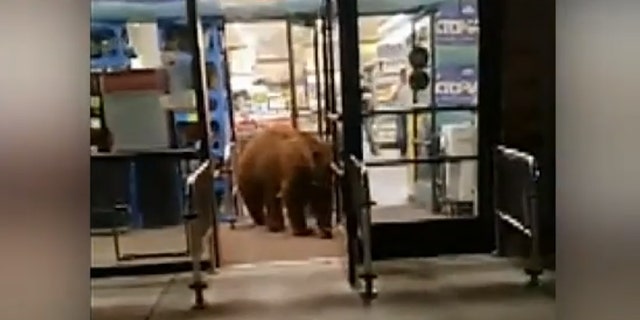 A viral video showed a bear walking into a Safeway grocery store in Kings Beach on Aug. 15. (Alina Baidoo via TMX News)

The woman who shot that video, Adina Baidoo, said she had almost walked right into the bear when another shopper warned her.

“This actual bear, right there, that I almost walked into, has gone into Safeway and decided … that he is going to go shopping,” she said in the video. 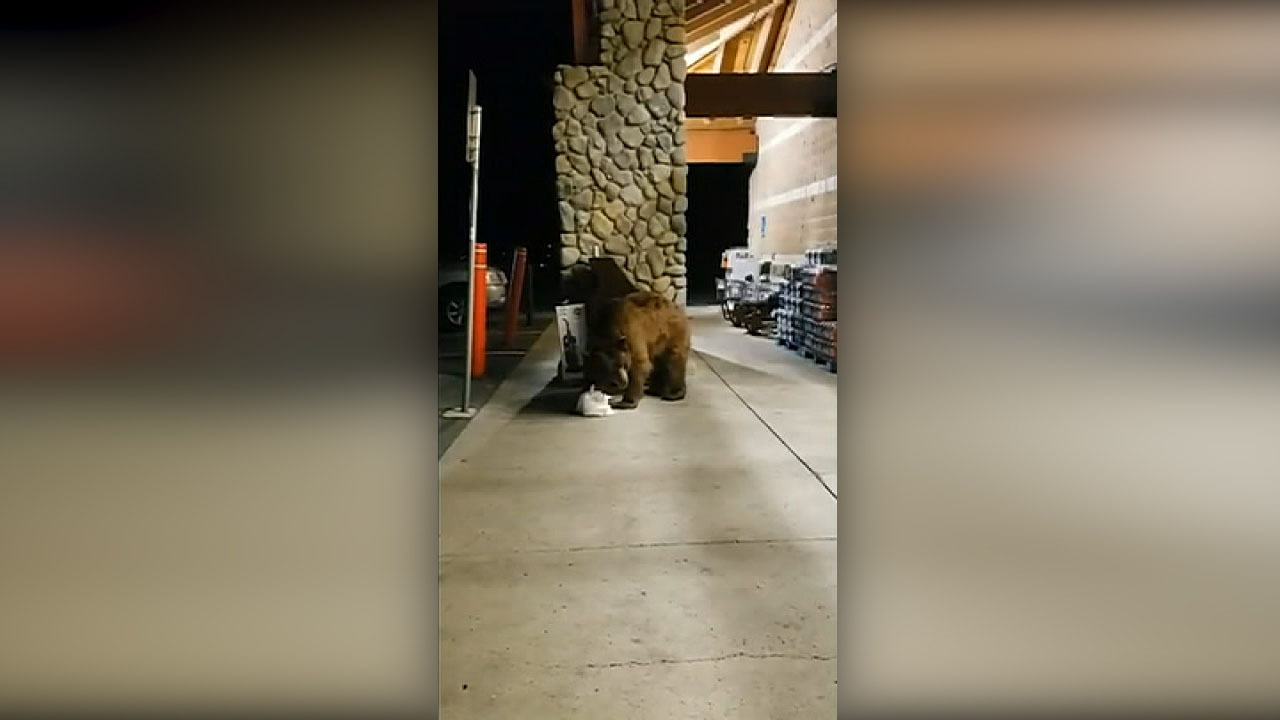 Kings Beach is located in Placer County on the shore of Lake Tahoe. County officials warn that the community’s proximity to open land means people can frequently encounter wild animals, including bears and mountain lions.

The county recommends taking precautions like feeding pets inside and securing garbage cans with snap-on lids or stored inside a garage or shed in order to avoid inadvertently feeding wild animals. Bears are also attracted to compost piles, fruit trees and bushes, officials warned.

Where was Fred and Rose West's house?

A $9,800 Bitcoin is Possible After Overnight Upside Rejection: Analyst