THE Brit organiser of a literary festival in Abu Dhabi has alleged she was sexually assaulted by their minister of tolerance. 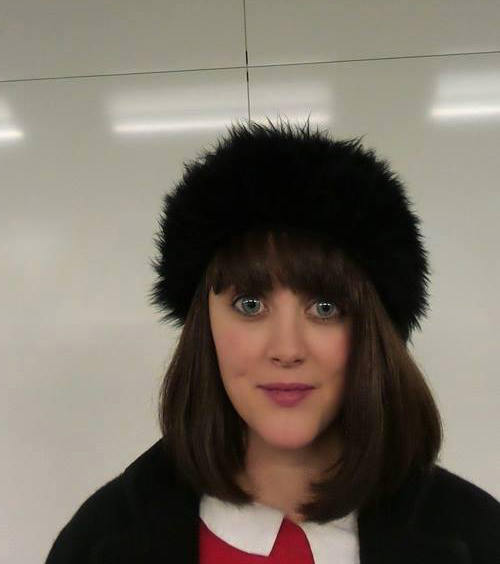 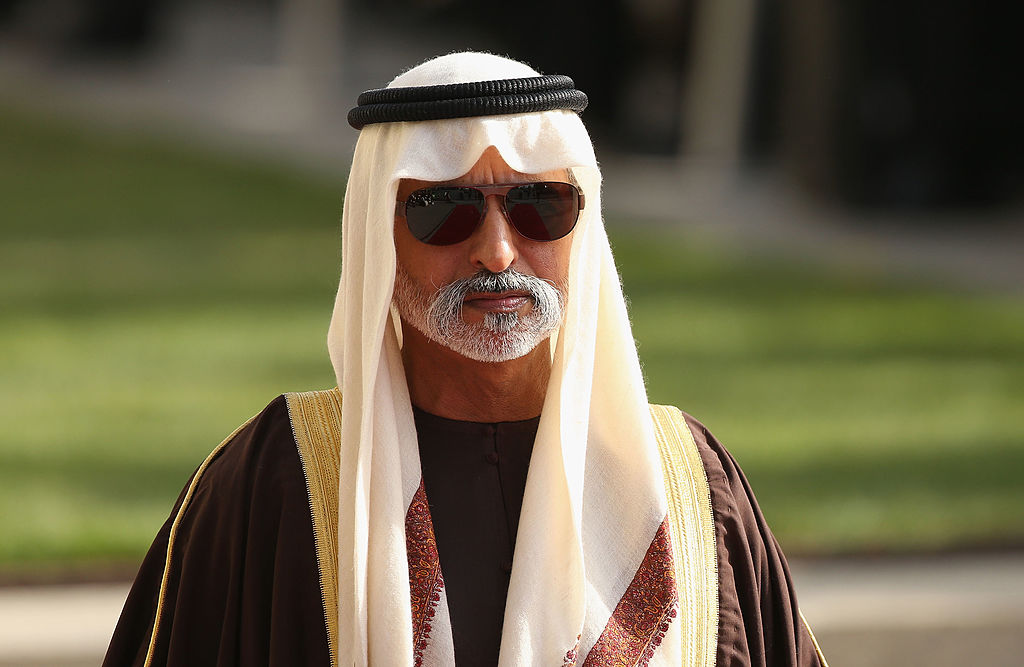 Ms McNamara, who has waived anonymity, was interviewed by Brit cops on her return to the UK.

Sheikh Nahyan, who is a member of Abu Dhabi’s ruling family, has denied any wrongdoing.

The Hay Festival said it would not return to Abu Dhabi while the minister remains in position.

Ms McNamara spent almost six months working in the United Arab Emirates ministry of tolerance after being hired by the Hay Festival to launch its inaugural event in the capital.

She claimed that on the morning of the alleged assault in February she received a phone call from Oxford-educated Sheikh Nahyan, inviting her to dinner.

Once there, she said the Sheikh hugged her before gifting her a diamond-encrusted Tag Heuer watch worth about £3,500.

She claimed he then offered her wine, before allegedly starting to touch her while sitting next to her on the sofa. 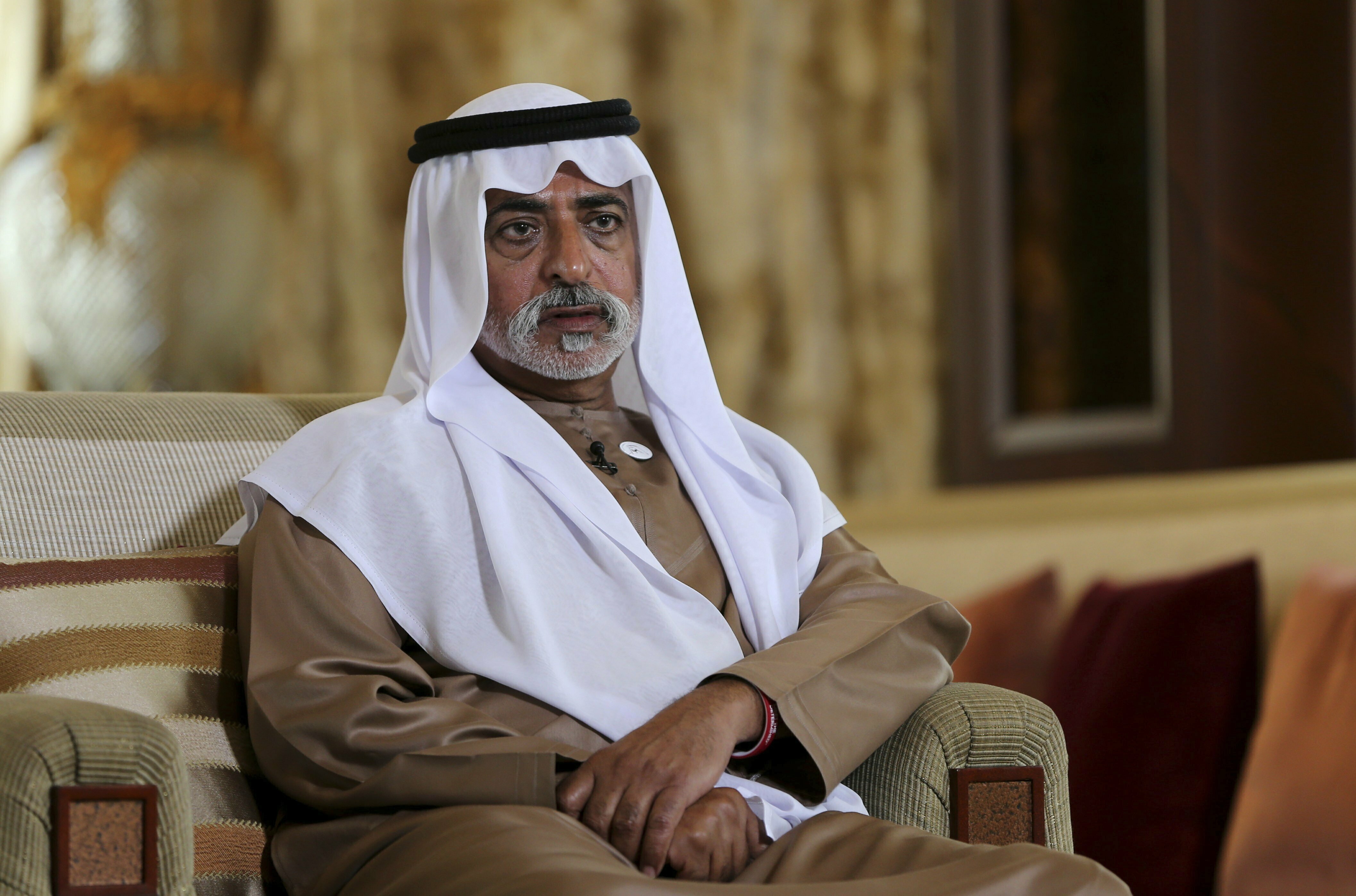 He then allegedly took her into a bedroom, pushed her ont o a bed, exposed himself and "put his hands up" her dress.

Ms McNamara said she was eventually able to get away, and left in a car back to her hotel.

The festival opened on February 25 and Ms McNamara flew back to London on March 5, eventually reporting the incident to police when lockdown ended.