A BRITISH man imprisoned in the US for plotting to rape, torture and then eat children has begged to be released over covid fears.

Morbidly obese Geoffrey Portway, 47, who is at higher risk from coronavirus due to his weight, penned a handwritten note begging to be deported from his cell in Virgina to England. 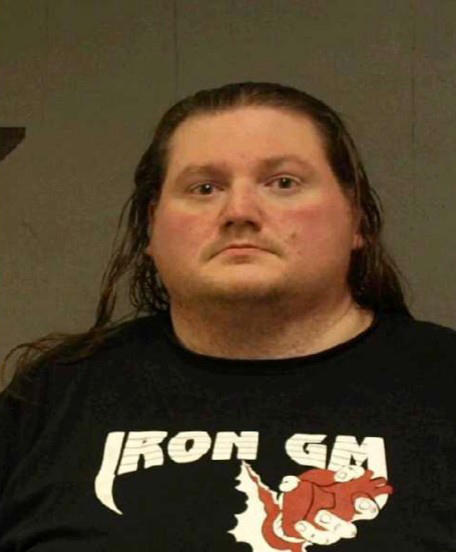 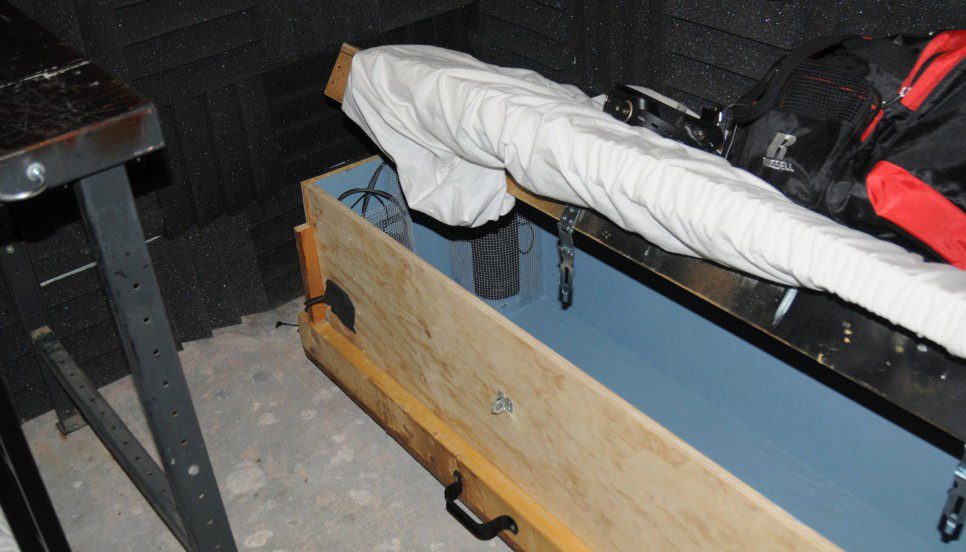 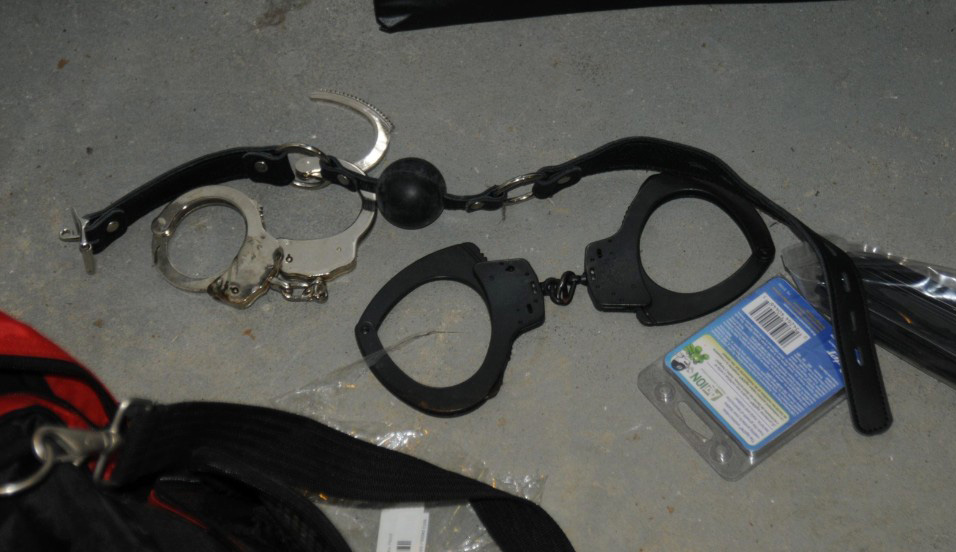 The sicko was sentenced to 26 years after cops discovered a child-sized home-made coffin, butchery and castration kits and a metal cage in a harrowing torture dungeon beneath his home in Worcester, Massachusetts reports Boston25.

But now he has begged to be set free, writing that he “respectfully moves this court to consider his compassionate release to time served and to safely return to England by deportation”.

The note went on to site how jails in the States have become super-spreader institutions, as well as the ever-growing number of coronavirus cases in the country.

The monster confessed to pedo pals online how he fantasized about killing and eating kids after violating them.

Cops launched an investigation after a member of a paedophile ring Portway was associated with was caught.

The 46-year-old, who worked in IT, was found to have sick images of kids that showed sexual abuse and children who appeared to be dead.

A person who lived close to Portway in Worcester said they only ever saw him on Halloween, when he would hand out full-sized candy bars to kids.

They also said they would hear “weird” drilling noises coming form his basement at night. 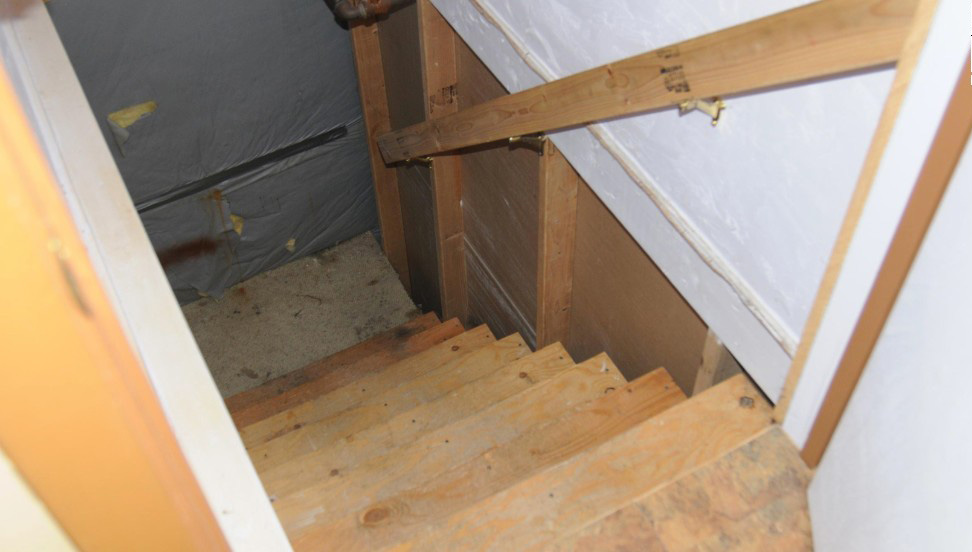 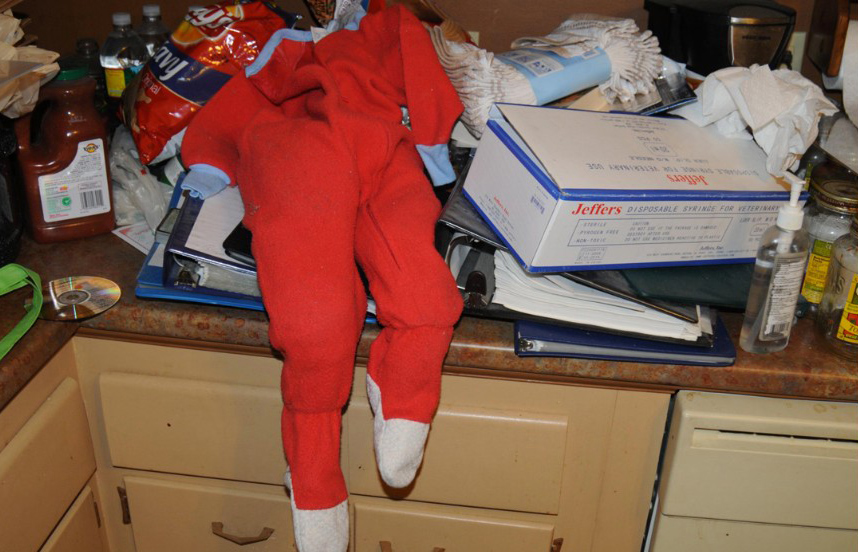 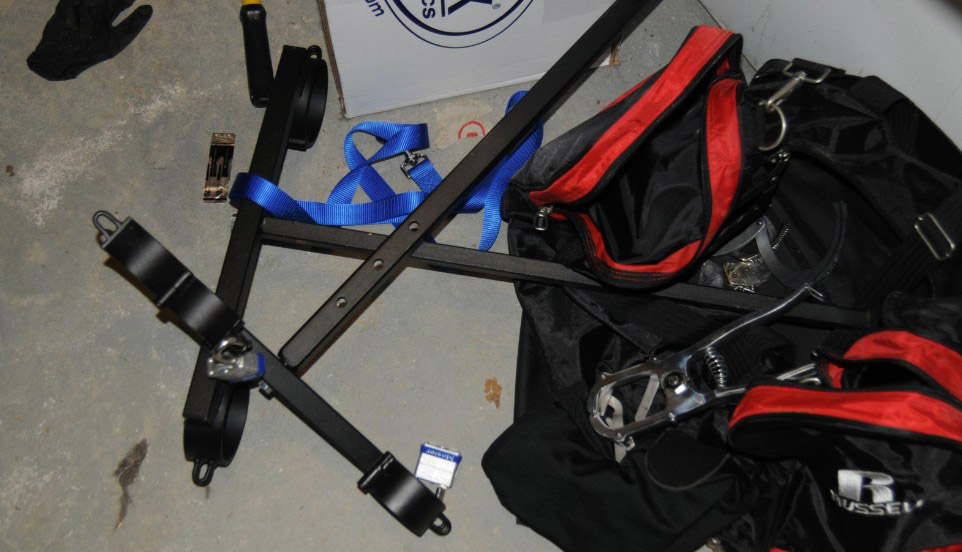 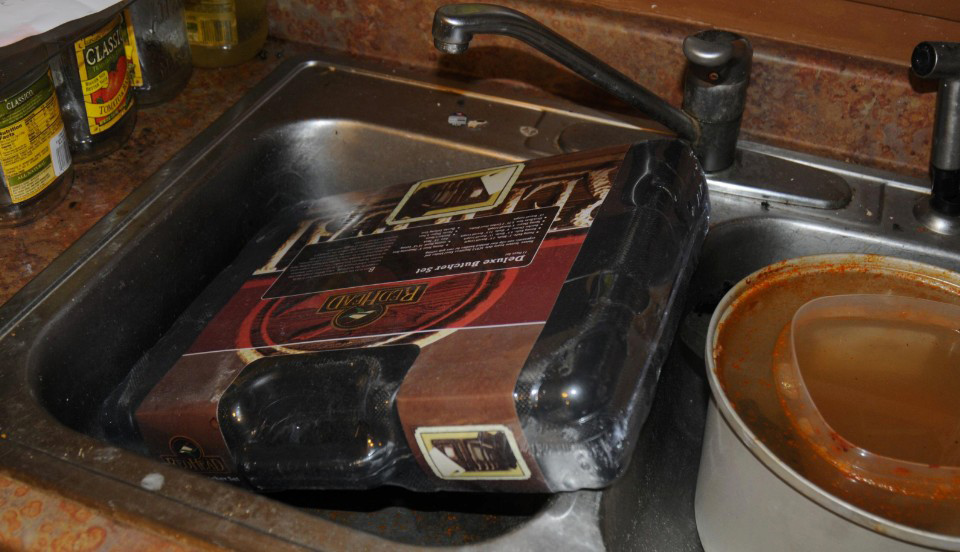 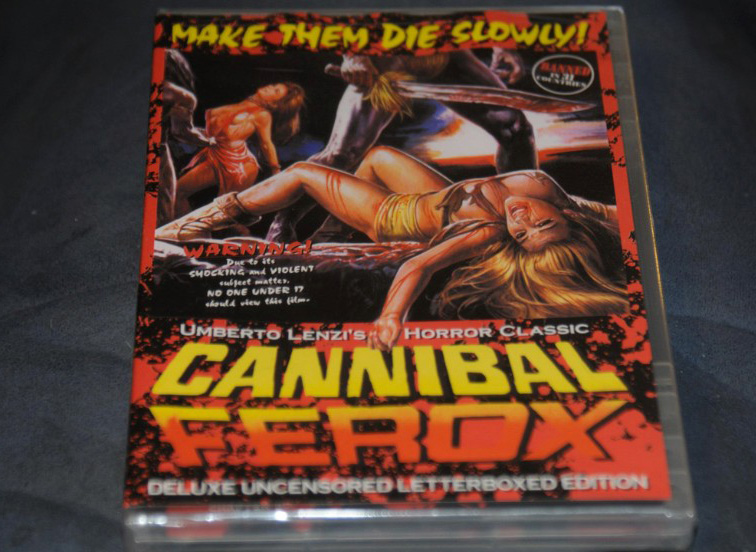