The London Assembly could summon Boris Johnson to give evidence in person about his relationship with US ‘technology advisor’ Jennifer Arcuri after the Prime Minister gave an ‘insufficient’ response in writing.

The body says it cannot see the need for secrecy in Boris Johnson’s response regarding his relationship with the businesswoman. 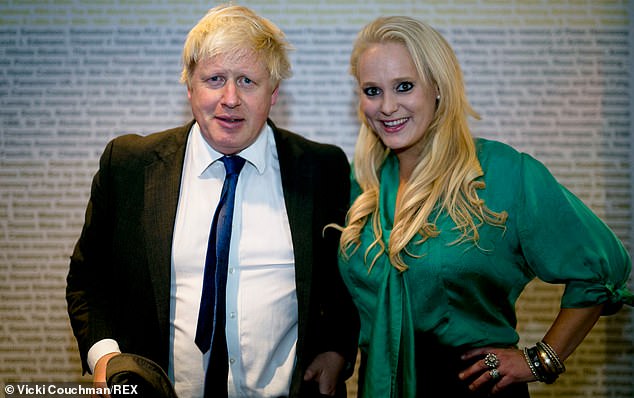 ‘We did finally receive a response from Boris Johnson, through his solicitors, which they have indicated may not be published. At this stage we are respecting that, but we are seeking further clarification,’ he said.

‘Nothing in the response, in our opinion, reflects the need for confidentiality. In fact, the response is insufficient as far as our request for information is concerned.

‘We are focused on our investigation and considering next steps. A number of options are open to us; they include speaking to various people and using our power of summons.

‘There are other investigations under way and we will respect those investigations – in fact we are liaising with the Independent Office for Police Conduct. 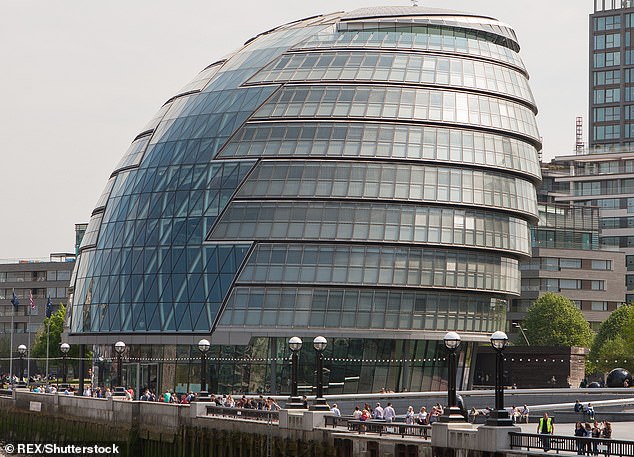 Pictured: City Hall could summon Boris Johnson to give evidence in person after an Assembly Member branded his written response insufficient

‘We’re now formulating our response to the statements made in the letter and may make further statements once that response is finalised in the coming days.’

Labour has also called for the Prime Minister’s submitted papers to be published ‘in the public interest’.

Jon Trickett MP, Labour’s shadow minister for the Cabinet Office, said: ‘With an issue as serious as potential abuse of public office, it is absolutely in the public interest that this letter be published.

‘Boris Johnson might think he is above the law but he cannot hide from scrutiny. As a former prime minister said, sunlight is the best disinfectant.

‘If he fails to answer these questions, he is showing contempt for the inquiry and the people of this country. This is about the integrity and honesty of the man who is the Prime Minister.’