The classic Sunday roast – and all the trimmings – has been named the nation’s favourite meal.

A study of 2,000 UK adults revealed the top 50 best-loved dishes, which also included a full English, pizza and curry. 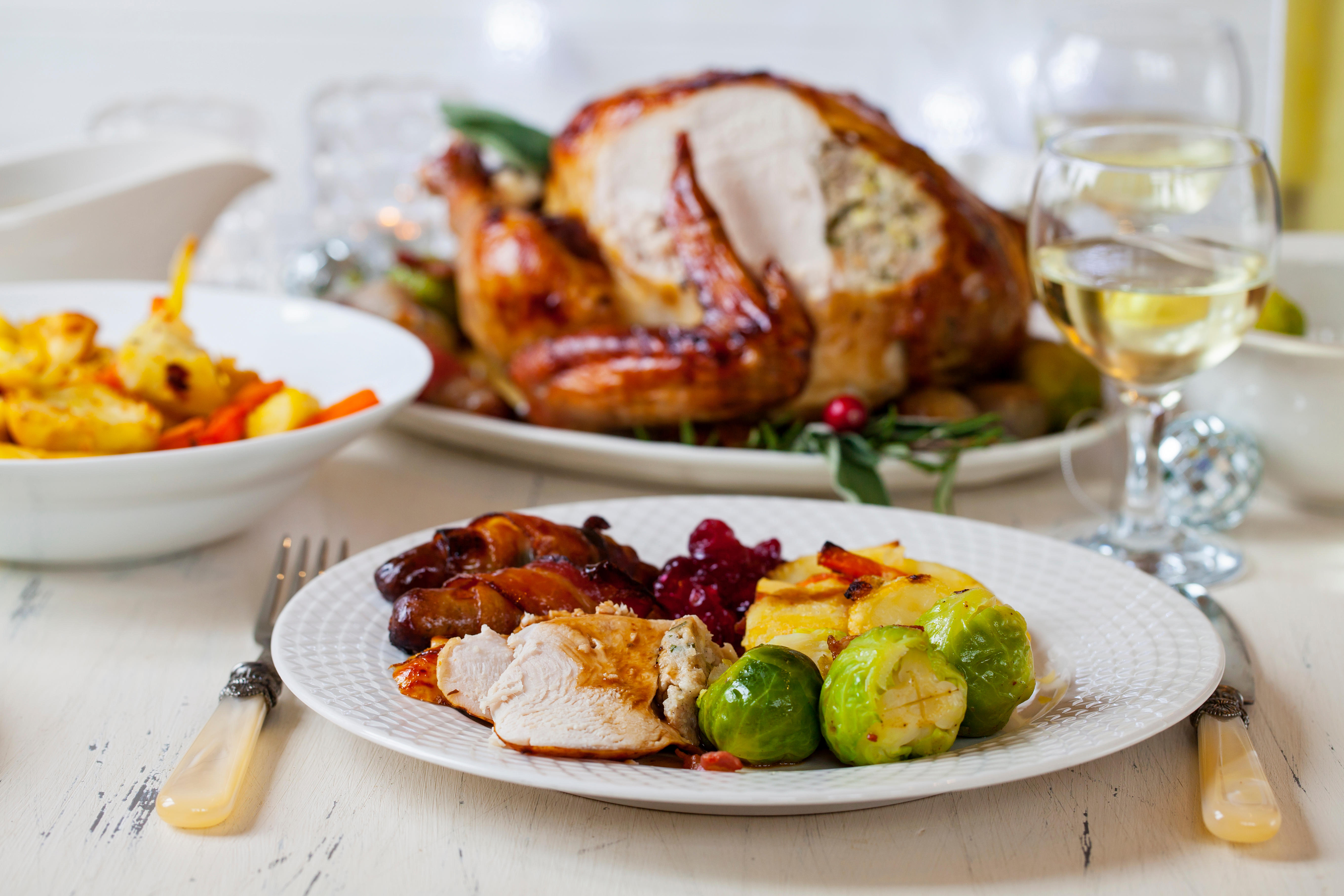 In true British fashion, fish and chips featured in the top 10, as well as scones with cream and jam, sausage and mash and shepherd’s pie.

The study also found that more than six in 10 adults will turn to their favourite foods for comfort, while 36 per cent treat themselves to their preferred dishes on the weekend as a reward.

A spokesman for Crisp ‘n Dry, which commissioned the research to mark its 50th anniversary, said: “There is nothing like tucking into your favourite meal – especially when you’ve made it yourself.

“Whether it’s something simple like sausage and mash, or a full-blown Sunday roast, nothing compares to that sense of achievement and enjoyment when you can sit down to eat a tasty dish.

“Our study has also shown that Brits won’t stray far from their roots with a number of British staples making the list.

“Although it’s also great to see some more exotic meals within the top 20 such as curry and stir fry.”

The study also found chilli con carne, jacket potato with cheese and beans and toad in the hole to be among the best-loved meals, as well as British staples such as steak and chips, cottage pie and sausage rolls.

Top 50 best dishes according to Brits:

Nearly a fifth turn to their favourite meals after a bad day, but 59 per cent will just eat them as and when they please.

Half of those polled will feel happy when they eat any one of their preferred foods, while a quarter will even feel relaxed.

The research, conducted via OnePoll, also found 65 per cent enjoy cooking and 62 per cent of Brits would even describe themselves as a ‘good cook’.

A further 63 per cent like to experiment when slaving over a hot stove, and more than half will typically cook their favourite dishes themselves rather than relying on someone else to make it for them.

But 39 per cent admitted their preferred dishes taste better when made by someone else.

Some have no choice though as one in 20 don’t have no idea how to cook their favourite meal.

A spokesman for Crisp ‘n Dry added: “Learning to cook is a process that takes time, and when you learn something new, you’re not always likely to get it right first time.

“We’ve been supporting families for 50 years now with a product that helps them – whether it’s browning and basting or roasting and frying.

“As they say, practice makes perfect, and sometimes you find that you like things a certain way the more and more you cook them.

“But there are other times when the reason you love a certain dish is because of the one someone else makes it.”