POLICE were called to a wake in a pub after a busybody neighbour claimed drinkers were breaking new coronavirus rules.

Officers attended the Old Crown in Wigston, Leicestershire yesterday following the complaint that people were violating the Rule of Six – which only allows group of up to six people to socialise in or outdoors. 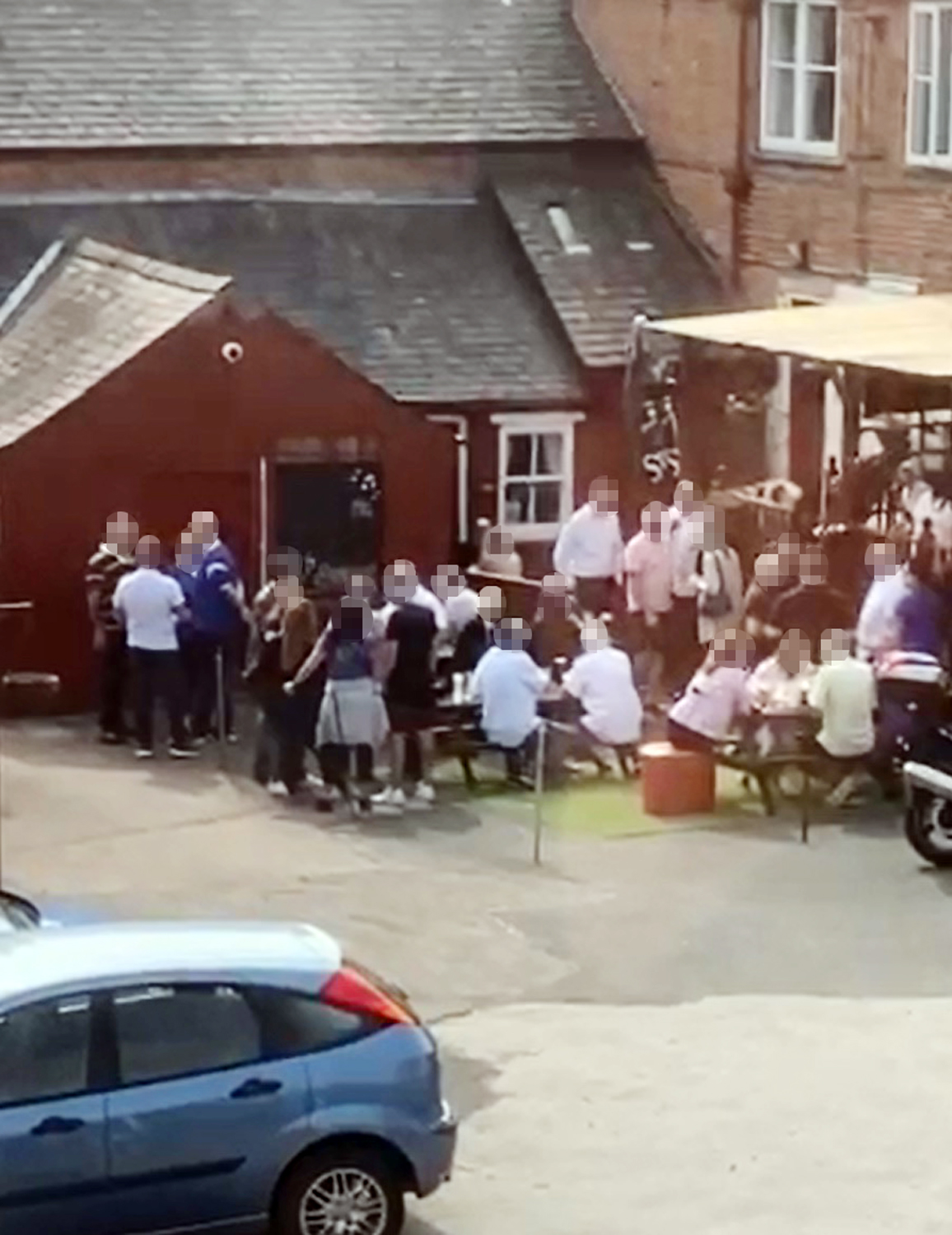 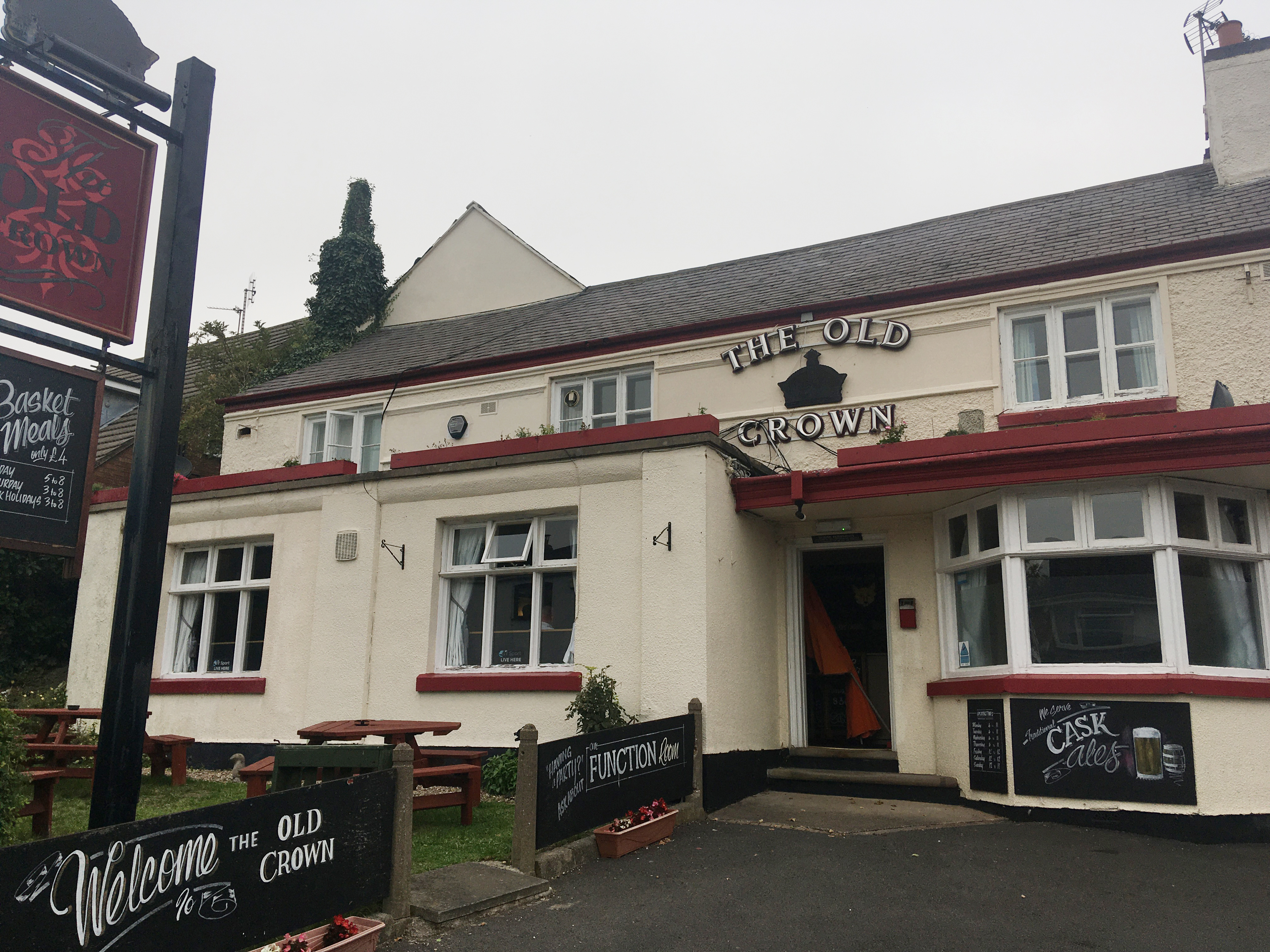 Landlady Sue Humphries says she received two phone calls from police checking everything was okay before they turned up at the pub.

She said: "I spoke to all of customers to remind them of the rules but we always ensure that the rules are being followed properly at all times.

"All our customers were in groups of six and spaced apart.

"After the two calls the police just turned up at the pub. They asked us to move some people from the back of the pub to the front to help with social distancing so we did.

"They left satisfied that no rules were being broken."

The local resident who contacted cops said: "I was concerned at what I saw.

"There appeared to be a large group of people drinking outside the pub and they looked quite close to each other.

"I felt I had to alert the police in case rules were being broken. I felt it was my public duty to report this and I would do the same again."

In a statement, a Leicestershire Police spokesperson confirmed officers werecalled to the pub yesterday afternoon, adding: "[the] Premises… co-operated with police to ensure guidelines were being followed."

It comes after the new coronavirus measure was slammed amid concern it would create a toxic snitching cultutre.

MPs, the media and Brits all weighed in on the argument after top cop Kit Malthouse encouraged people to snitch on their neighbours for breaking the rules.

The new measures are a last-ditch attempt to avoid another national lockdown as cases soar.

Boris Johnson this evening talked of an "inevitable" second wave  as Birmingham's Covid hospital was put on standby to reopen within 48 hours.

And local lockdowns have spread even further with Lancashire, West Yorkshire, Wolverhampton and Merseyside given tighter restrictions – including a curfew on pubs and restaurants and a ban on socialising outside of households.

The dramatic move was announced as Britain's daily infections hit a four-month high of 4,322, with figures showing the outbreak has nearly doubled in size in a week and the R-rate is potentially as high as 1.4. 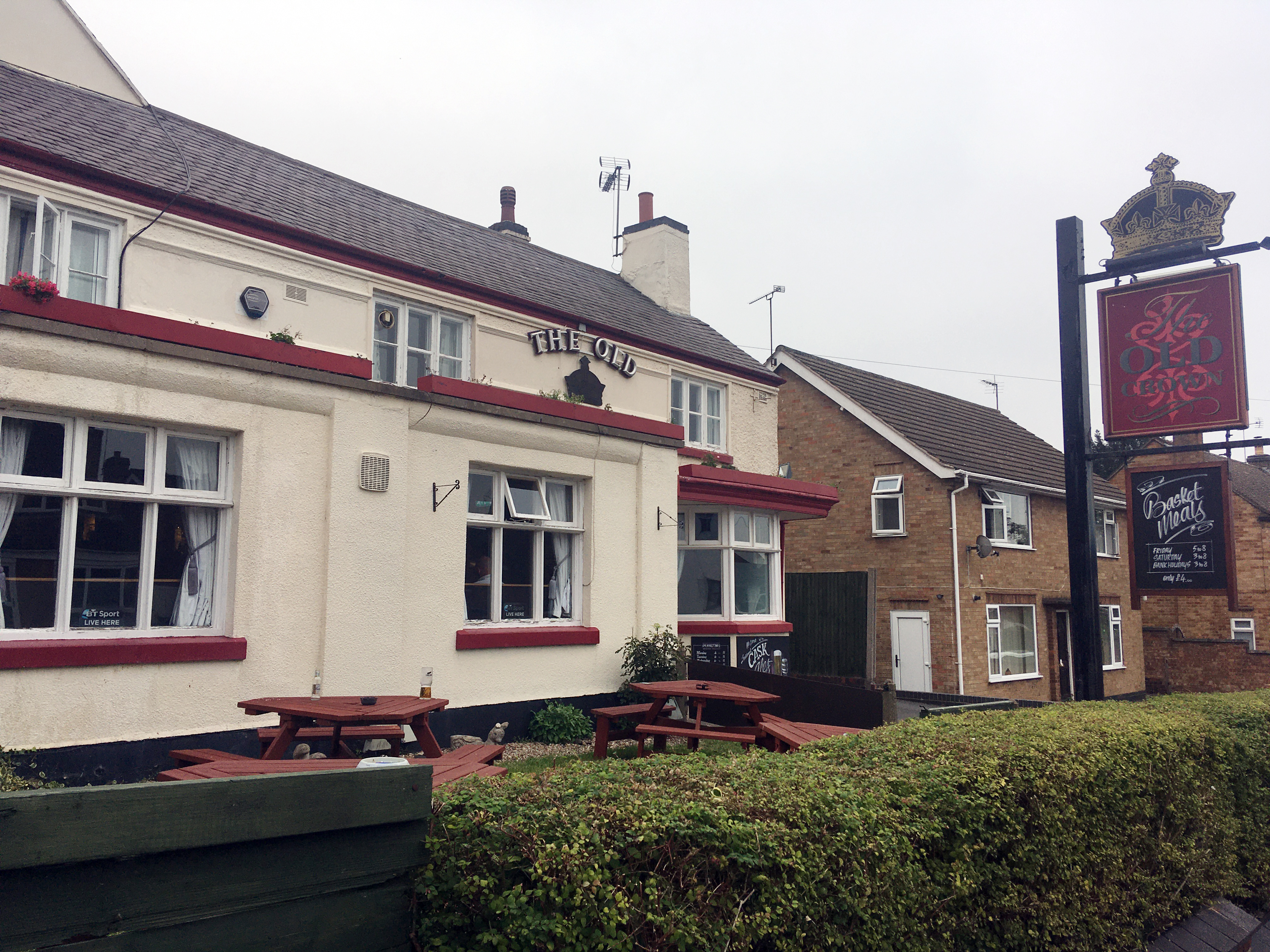