A COUPLE allegedly beat, starved and imprisoned a 12-year-old boy who was found dead, naked and covered in feces in a filthy locked bedroom. 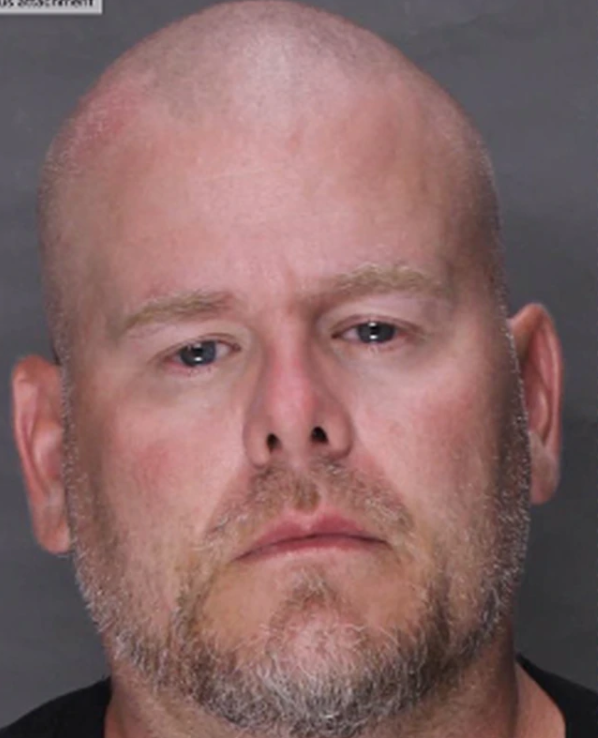 Police were called to a home in Annville, Pennsylvania, on May 26 after receiving a report of a dead child, FOX43 reported.

After arriving at the scene, authorities said they found Maxwell's body sprawled naked across the bed in a room on the second floor. Police noted that the child appeared malnourished.

Court documents, obtained by the outlet, said that Maxwell's body and clothing, alongside the bed he was on, was covered in fecal matter. It added that the smell coming from the room was "overpowering."

Police said the room also had no form of lighting – with shades duct-taped to the window frames and permanent screws holding the windows closed. 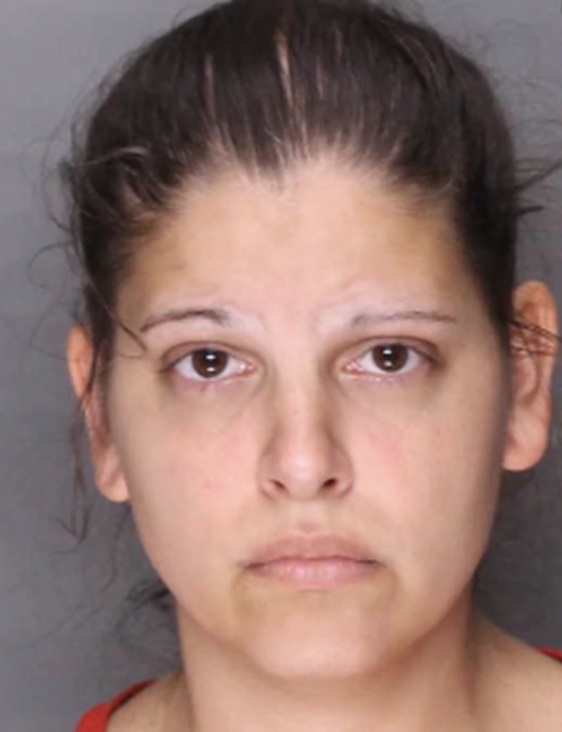 The only other thing in the room, aside from the bed the body was laying on, was a plastic cup beside it that contained "a single inch of water."

Cops said that there were three metal hooks outside of Maxwell's door so that the victim could be locked inside.

An investigation found that Maxwell had not seen some immediate family members for several years and that he was hidden from the public.

He had also not been to see the doctor for over 10 years and had not been enrolled in school, according to the documents.

Some didn't know that he existed, according to the documents.

An autopsy on June 1 revealed that Maxwell had numerous signs of starvation and malnutrition – weighing only 47.5 pounds and being only 50 inches tall.

A forensic autopsy was performed on the victim's body by Doctor Michael W. Johnson, MD, PhD, on June 1 at Lehigh Valley Hospital.

Dr Michael Johnson, who conducted the autopsy, said: "In my medical opinion, this 12-year-old child died as the result of blunt force head trauma complicating starvation/malnutrition.

"In the context of the Lebanon County investigation, it is my medical opinion that this child's death was a homicide."

Schollenberger and Mauer are being held in the county jail without bail.

They have denied Maxwell suffered from any mental or physical disorder.