DEMOCRAT officials have shared a 19-point dossier with tactics to delay or halt Donald Trump's nomination of a Supreme Court judge.

The "Safeguarding the Court" document was released after Representative Alexandria Ocasio-Cortez called leaders to "use every tool at our disposal" to stop the president making the call. 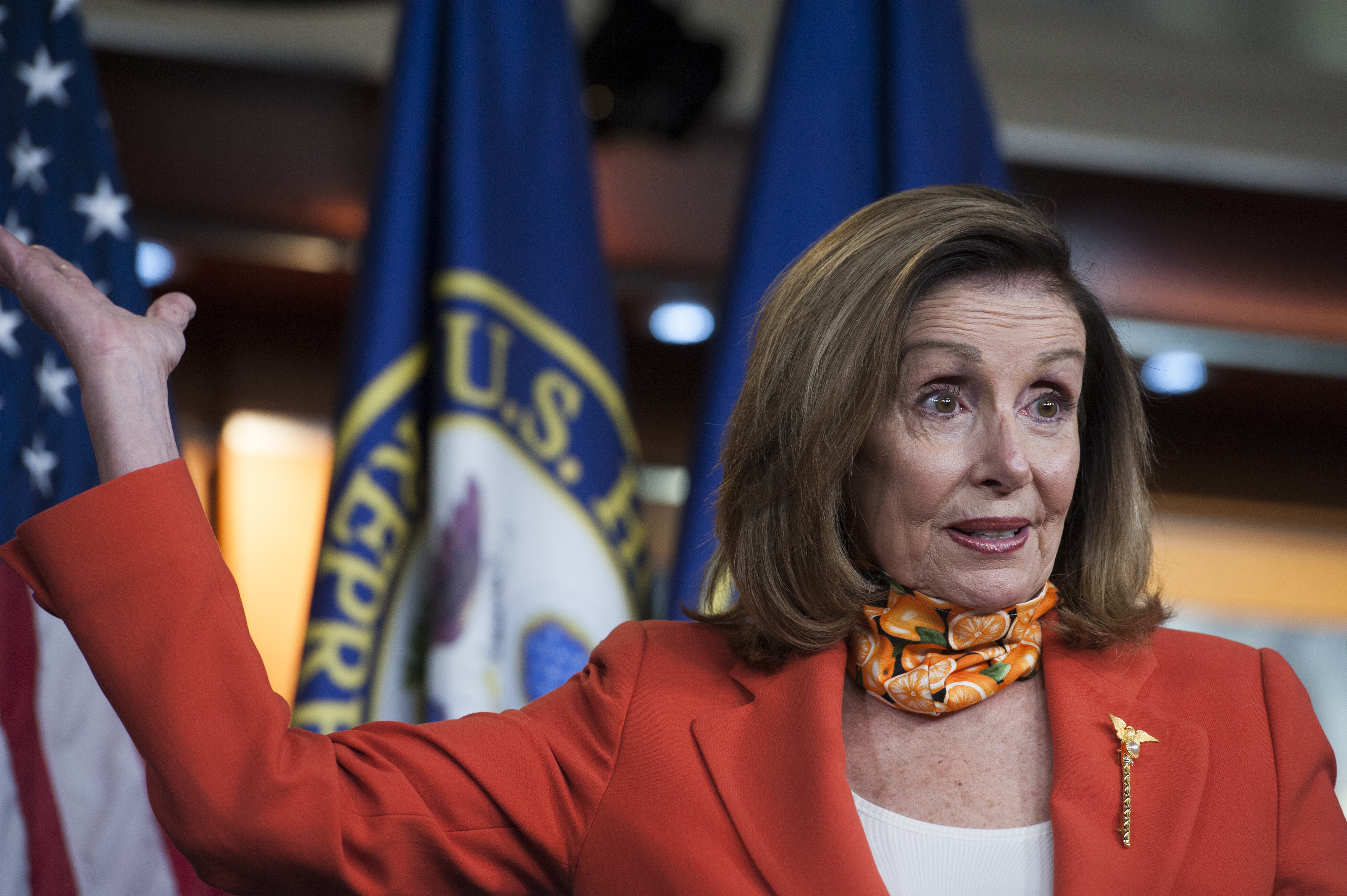 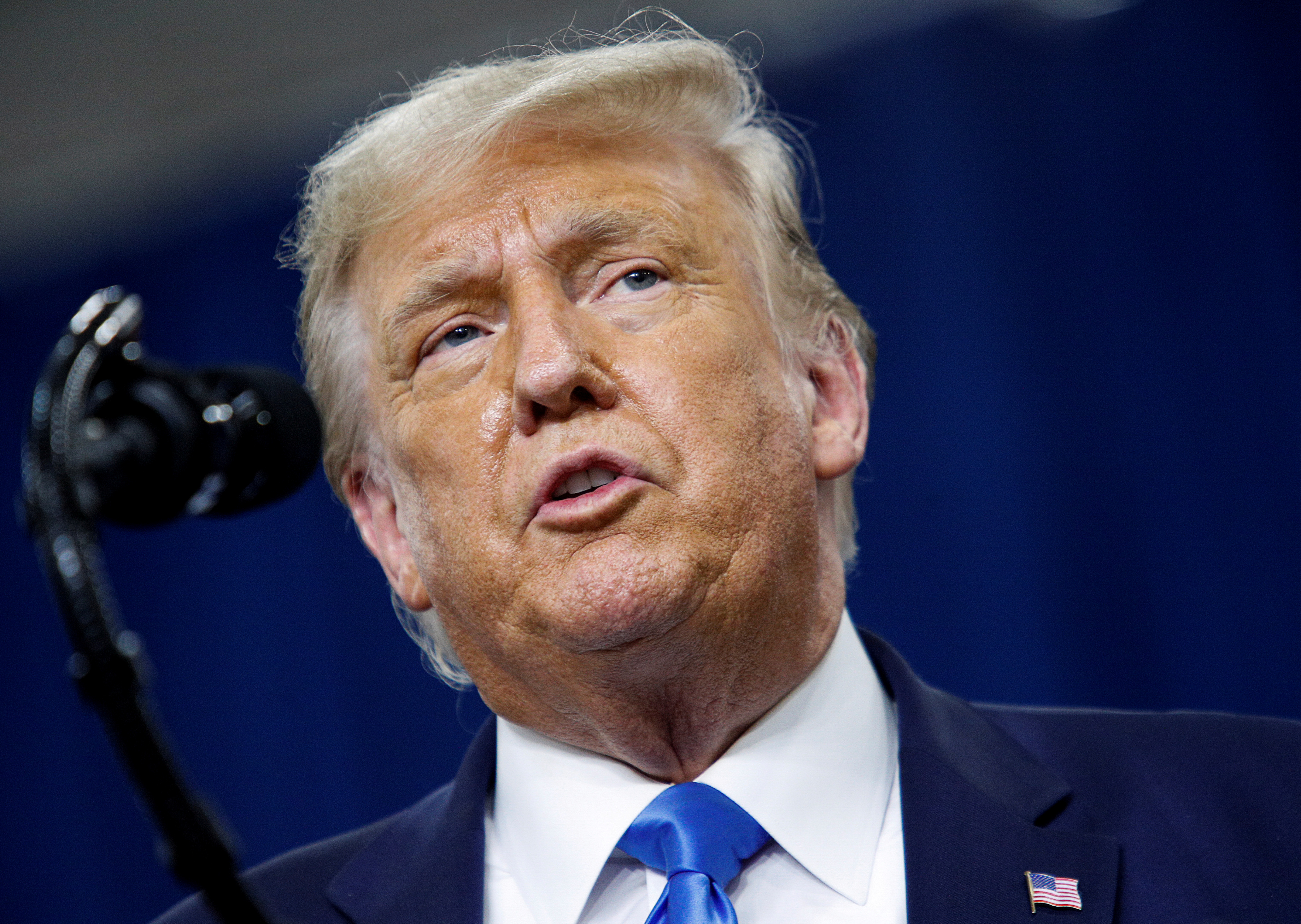 "Much of the broad electorate will want to see Congressional Democrats fighting to protect the Court and their Constitutional rights," the document, that was obtained by the Daily Poster, read.

"Mere capitulation to what Washington insiders see as the inevitable will be viewed by many as abandonment of the Democratic base and could undermine enthusiasm."

The document lists 19 ideas on how to slow down or halt the notion and admits there is "reason to believe that not all potential (delay) options have been thoroughly explored."

One option is slowing down the Senate by holding additional bills, however House Speaker Nancy Pelosi turned that move down.

Another option is for the house to impeach the president, however Pelosi told reporters on Thursday that "I don't think he's worth the trouble at this point." 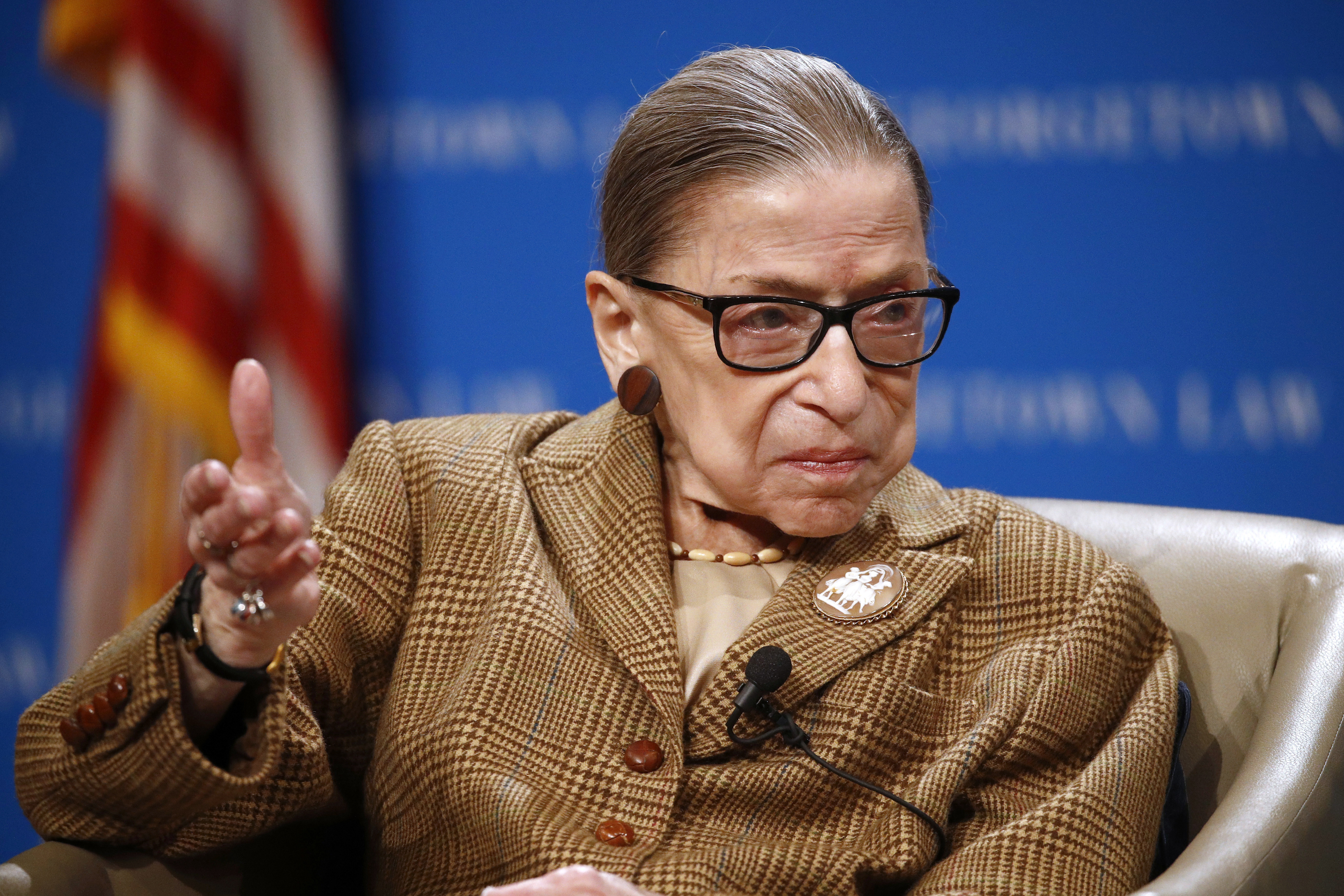 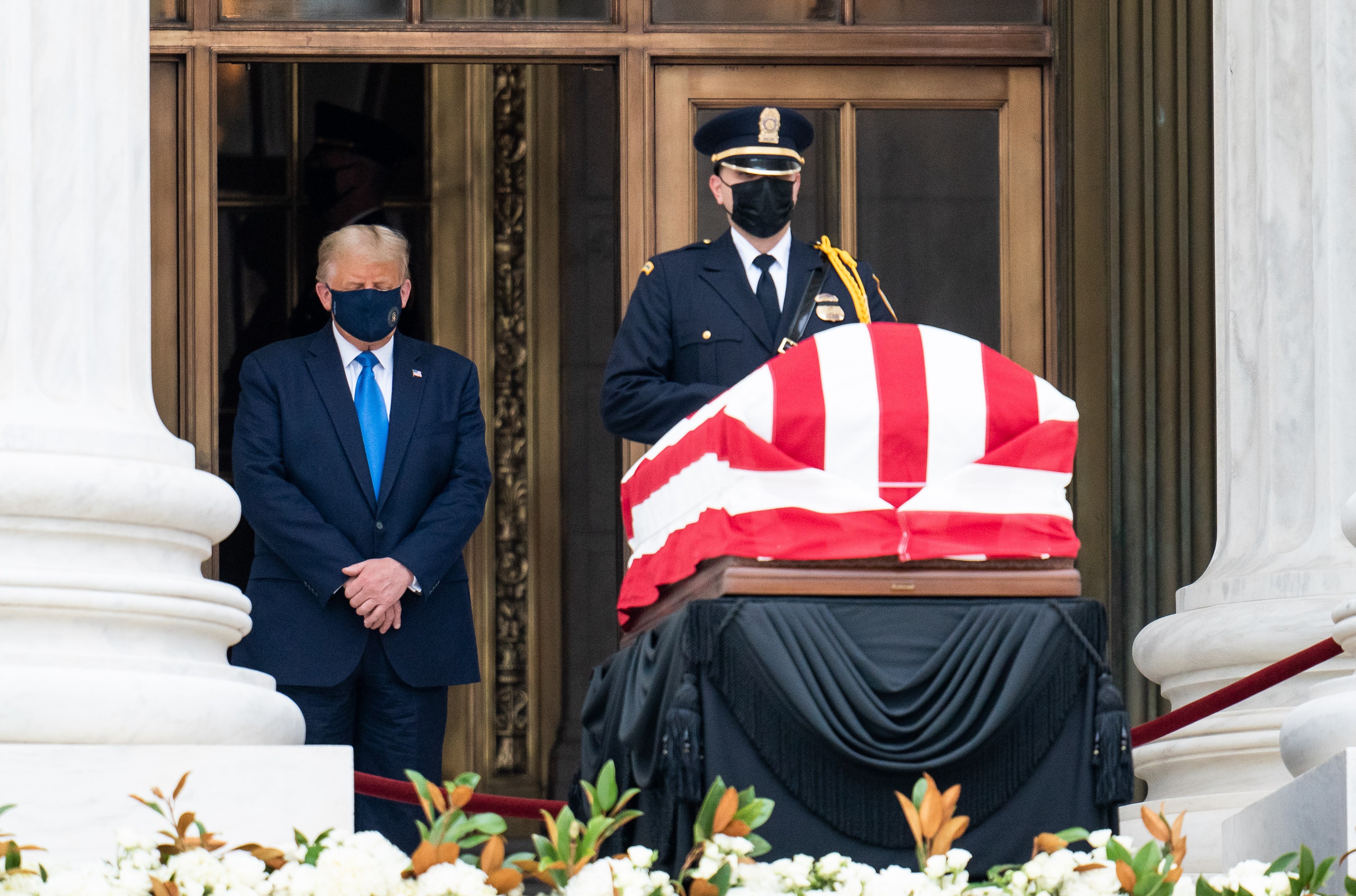 The Democrats could also insist on a role-call for Senate business that "would likely force Majority Leader McConnell to keep the entire Republican Conference in the vicinity," according to the document.

Democrats and Republicans have been back-and-forth on whether Trump should be allowed to pick a nominee to fill the vacant seat on the Supreme Court – or whether the winner of the November presidential election should do so.

"We have our options," Pelosi said when asked about impeachment.

When pressed about what that meant, she added: "We have arrows in our quiver that I'm not about to discuss right now but the fact is we have a big challenge in our country."

"This president has threatened to not even accept the results of the election," Pelosi said

However, House Minority Leader Kevin McCarthy slammed Pelosi and said that he believes Trump is right to be moving forward with an upcoming nomination.