Home » World News » Family of boy, 14, accused of attempted murders shout 'we love you' in court

Family of boy, 14, accused of attempted murders shout 'we love you' in court

THE family of a 14-year-old boy accused of attempted murder shouted out "we love you" as he appeared in court today.

He was charged with attempted murder following the stabbing of two 16-year-old boys. 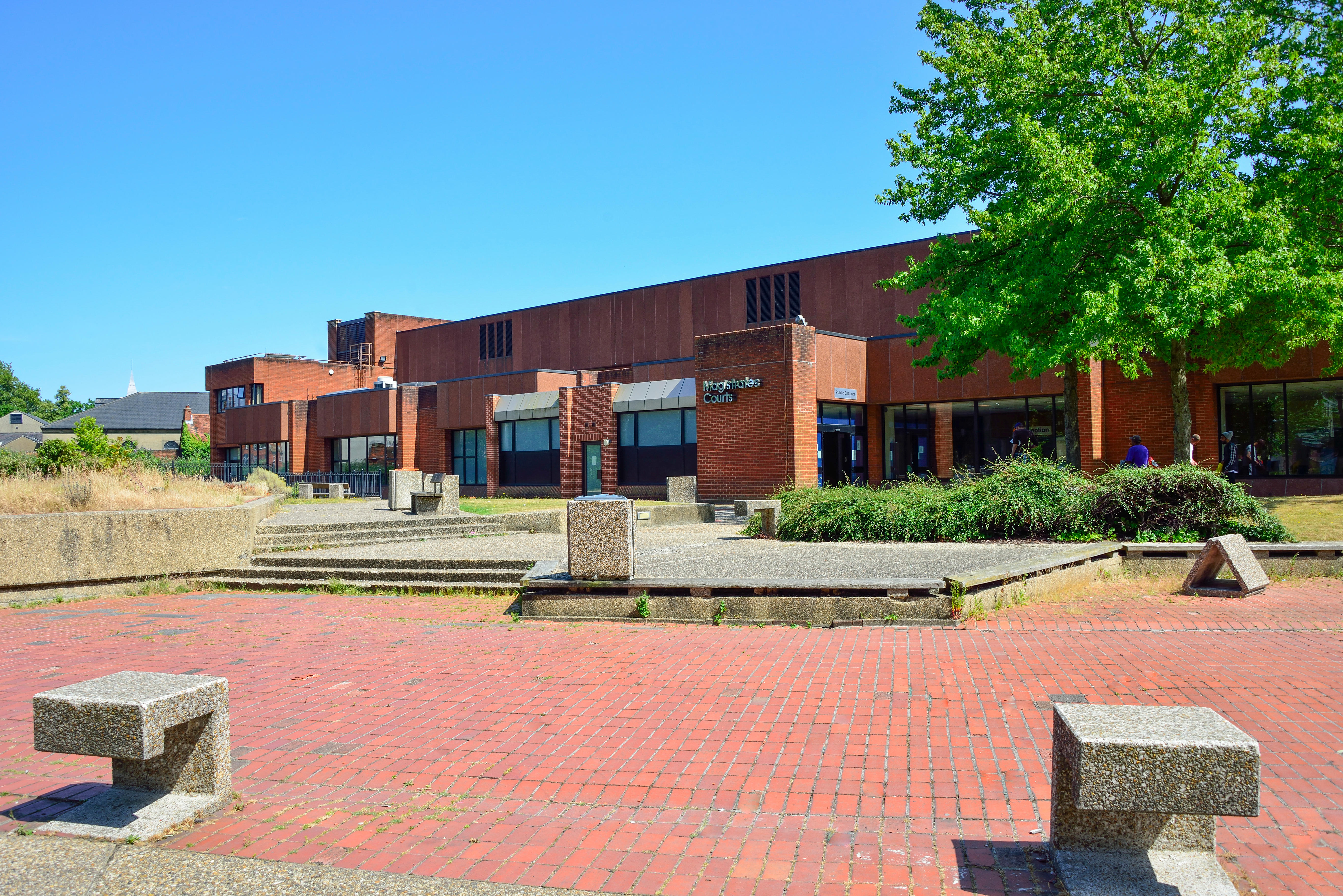 One of the teens was knifed in the lung during the double stabbing in Cotswold Park, Tilehurst, Reading, Berks.

Judge Rana remanded the boy into custody ahead of his next appearance at Reading Crown Court on October 1, where he was expected to enter a plea.

Before being led away, the boy's dad and other family in the public gallery, called out to him, saying: "We love you, speak to you soon."

The court heard how police had been called to a play park after an argument between two groups of youths.

One of the victims was stabbed three times during the incident around 11.30pm on Saturday night.

Prosecutors said the victims were running away from a larger group of males after one of them was hit over the head, but were caught and stabbed.

Claire Barkley, prosecuting, said: “One boy was stabbed three times, with one wound so deep it punctured his lung and the other young man received stab wounds as well.

“He also had to receive stitching to a wound to his torso."

Both victims were transported to hospital, where one of them was receiving treatment for serious injuries, the judge heard.

The defendant, who cannot be named for legal reasons, appeared before a district judge charged with attempted murder, section 18 grievous bodily harm with intent and possession of an offensive weapon, a knife.

District Judge Kamlesh Rana, sitting at Reading Youth Court by video link from Oxford, told the boy: “I have taken the view that these matters are too serious to be dealt with in the youth court and sent them to the crown court at Reading."