A FIVE-MONTH-OLD baby has been run over and killed by a van after her mother forgot to put on the breaks of her pram.

The driver, Sudhir Saksena said the pram sped down his path while he was driving on Auckland’s North Shore in New Zealand just before 9 am on October 5. 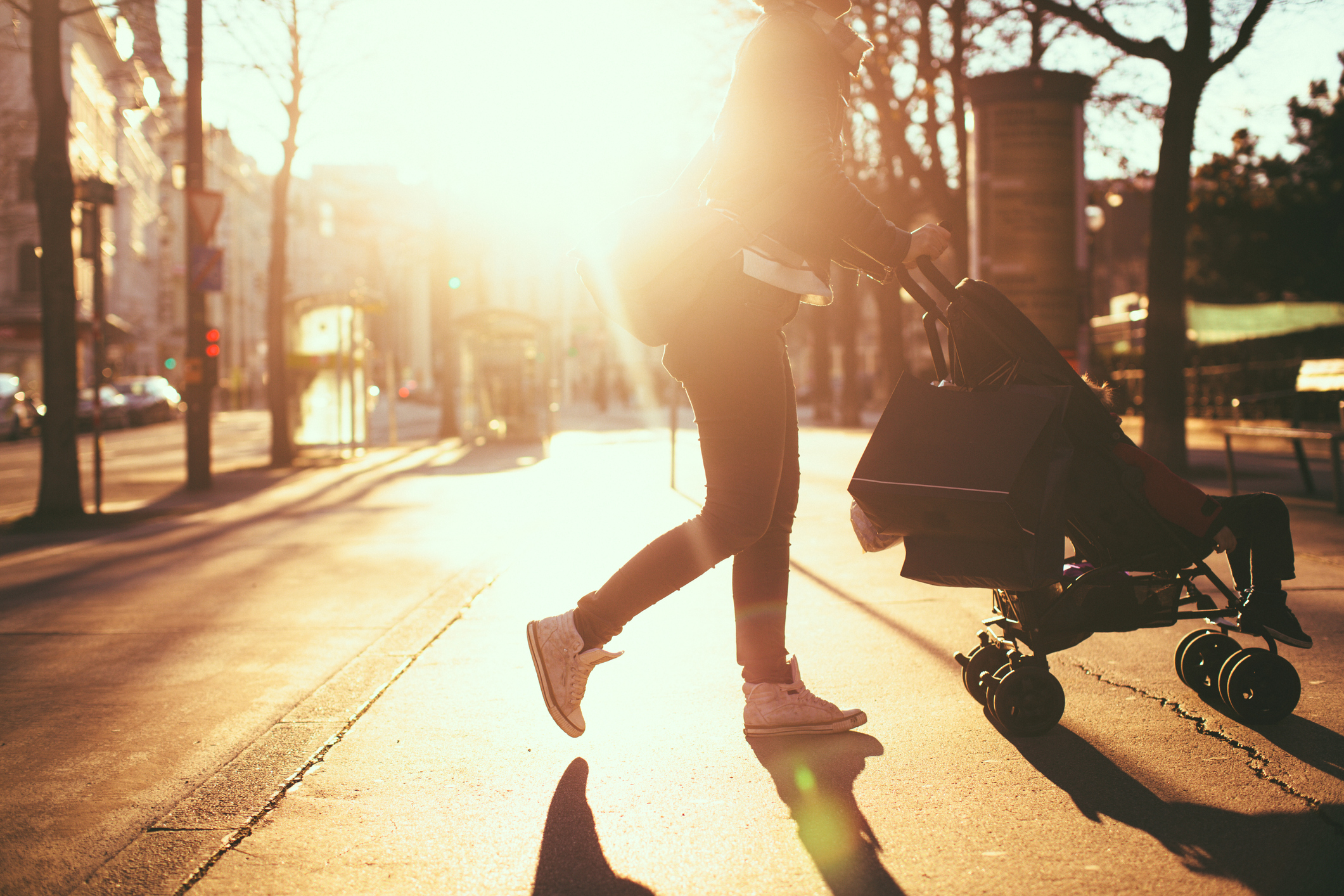 Saksena said he was driving at around 9-12 mph.

According to him, there was no time to stop as the pram appeared “out of nowhere”, sending it across the road when it was struck.

“I didn’t see it coming… I slammed in the brakes but it was too late,” he said.

He says when he pulled over to check on the baby, the mother rushed over in a state of panic asking what had happened.

Saksena, 41,said a member of staff from a nursery tried to save the baby’s life by performing CPR.

The baby later was pronounced dead at a hospital on Monday after being flown in for treatment.

He described how the baby’s mother cried out in shock telling witnesses she had forgotten to put on the brakes of the tramp in the tragic accident.

A witness at the scene told the newspaper the baby’s basket in the pram became undone when it was struck and flew around 50ft.

Kevin Walker, another witness detailed how he saw the pram moving speedily between a gap in cars before going into the van’s path and described the incident as “an absolute freak accident”.

Residents who live nearby said they arrived home to see police and emergency services at the scene of the accident, with one saying it was “very, very sad”.

The driver told the New Zealand Herald he could not stop thinking about the incident.

Saksena said: “I didn’t sleep last night. Around 11 pm to midnight, I went with some candles to light.”

He added: “I went with my wife and sat on the road… and cried”.

Several sympathisers have left flowers and paid tribute to the baby at the scene.

One of the messages read: “Offering our prayers and condolences to the family. May your little angel rest in peace.”

Local police acknowledged that the Serious Crash Unit has been at the scene to investigate.

Further investigations into the circumstances of the accident are being carried out. 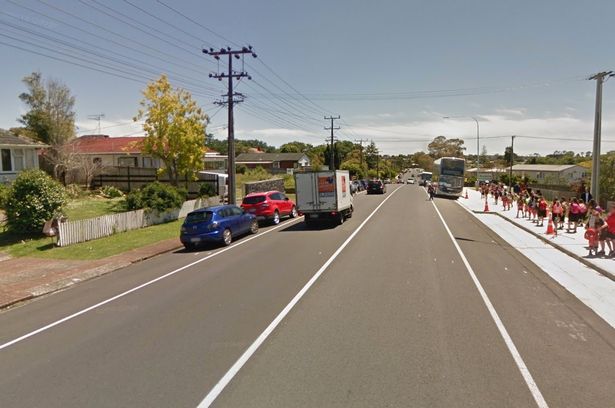