Five welders from Yorkshire have been jailed for more than two months after failing to isolate upon arrival on the Isle of Man.

Island restrictions have been relaxed but anyone arriving must self isolate for 14 days in a bid to prevent a resurgence of cases.

A court heard how five men aged between 18 and 62 arrived on the island by ferry from Heysham, Lancs, on September 29. 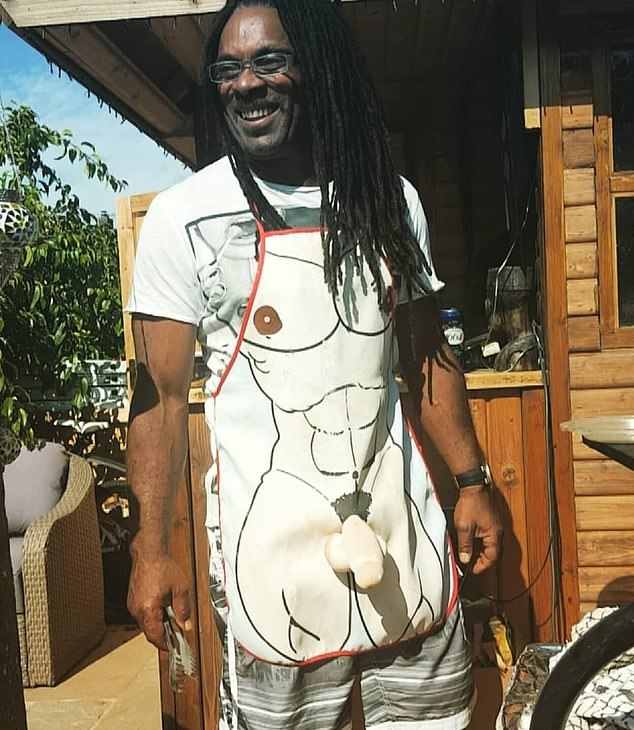 Five men from Doncaster, including Robbie Rhodes (left) and Christopher Lafayette (right) were handed two week prison sentences for breaking coronavirus restrictions on the Isle of Man where they were due to carry out work on the Manx Electric Railway for Haigh Rail 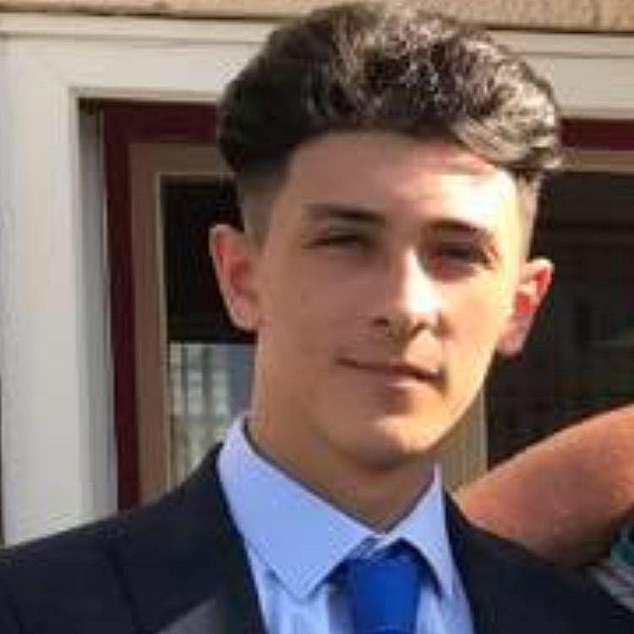 The court heard they were due to be doing two days maintenance work on the Manx Electric Railway for Haigh Rail.

Instead of going straight from the port to their accommodation the group went to a Tesco store to buy alcohol, it was heard.

They were wearing masks but aroused suspicion after engaging in conversation with a local, who heard one say, ‘I’ve just got off the boat.’

The incident was reported to a Tesco staff member and the men were arrested by police later that night.

All five defendants, from Doncaster, South Yorks., pleaded guilty to failing to comply with Covid-19 restrictions under the Emergency Powers Act.

Appearing before magistrates via video link, they were each handed 14 days behind bars.

The family of two of those jailed have hit out at the sentences and said the men would not have broken the law had the Covid restrictions not been ‘mind-boggling’.

Helen Smith, 38, wife of Michael, 43, and mother to Jack, 18, told the Mirror: ‘They’ve been treated like serious criminals when the sensible thing was to have a word in their ear. 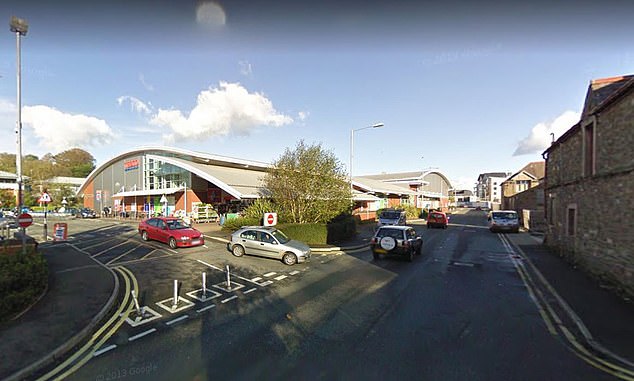 ‘It makes me so angry to think they’re in jail yet politicians break rules and get away with it.’

Helen, a shop worker, said the men were all cuffed and taken to the police station.

She added: ‘The rules are different from one place to the next. Even the politicians don’t know them.

‘But you’d never expect in a million years that going to Tesco to buy food would land you in jail.’

Sentencing them to 14 days jail, magistrate chairman Belinda Pilling said the men had ‘closed their eyes’ to the rules.

It comes in the week where Prime Minister Boris Johnson had to issue an apology for getting the local lockdown rules for those in the North East wrong while addressing the public.

Meanwhile his father, Stanley Johnson was pictured breaching the rules while out shopping without a mask.

The SNP’s Margaret Ferrier is facing calls to resign after it was revealed the MP made a 400-mile train trip knowing she had tested positive for Covid-19. 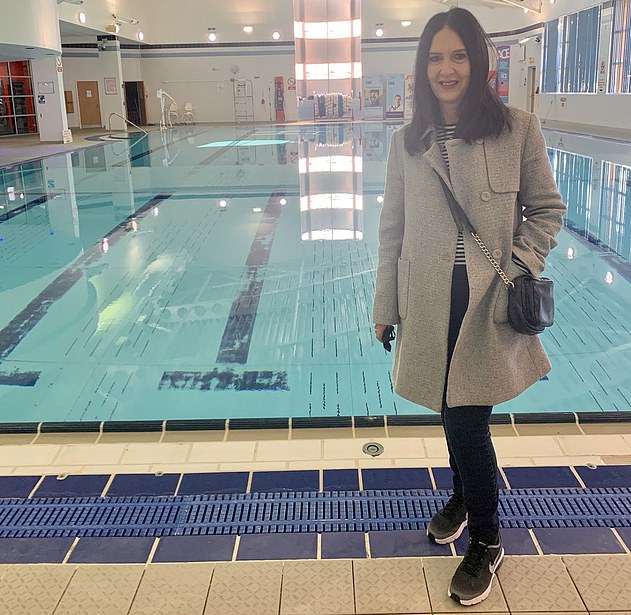 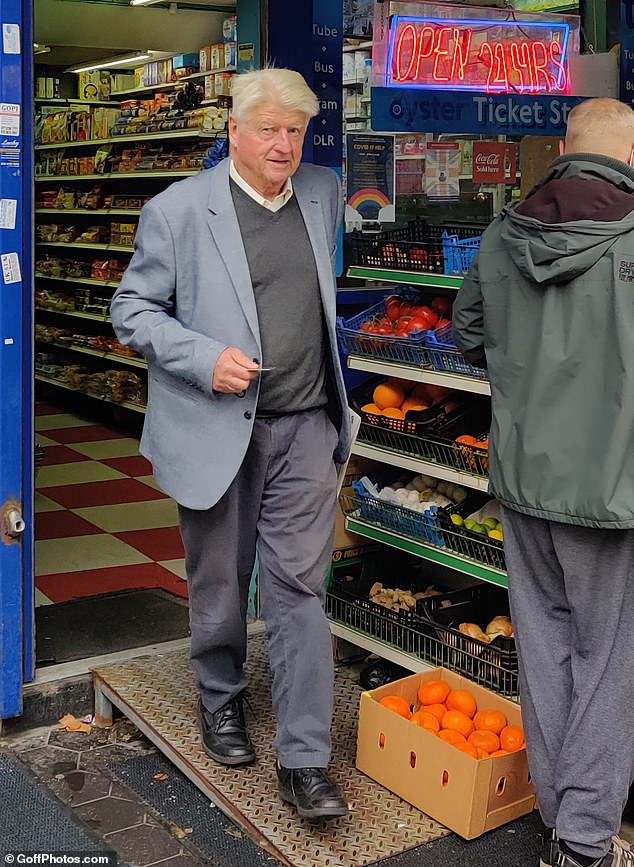 Stanley Johnson, 79, who just months ago flew to his Greek villa despite the pandemic travel warnings, was spotted without a face mask as he went to pick up a newspaper in West London

Ms Ferrier has admitted travelling to Parliament and speaking in the Commons after developing coronavirus symptoms, and then taking a train back to Scotland after testing positive.

She also visited a gym, shops and a beauty salon on the day she became ill, but is resisting calls to quit despite mounting anger over her ‘utterly indefensible’ actions.

Lisa Fletcher added: ‘It’s one rule for them and another for us.’

The five workmen are expected to complete half of their 14 days sentence and will be returned to the mainland tomorrow.

It has been reported they will be escorted from the prison to the ferry and will be banned from returning to the Isle of Man.

The Manx courts have now sent 12 people to prison for breaking isolation rules.

Lockdown on the Isle of Man ended on June 15 and there are currently no social distancing rules.

Pubs, restaurants, cinemas and gyms are open as normal.