A forward-thinking company has claimed its revenues have shot up dramatically – after giving employees Friday afternoons OFF.

ISL Recruitment introduced an incentive three months ago which allows workers to chip off at 12pm if they have hit target that week. 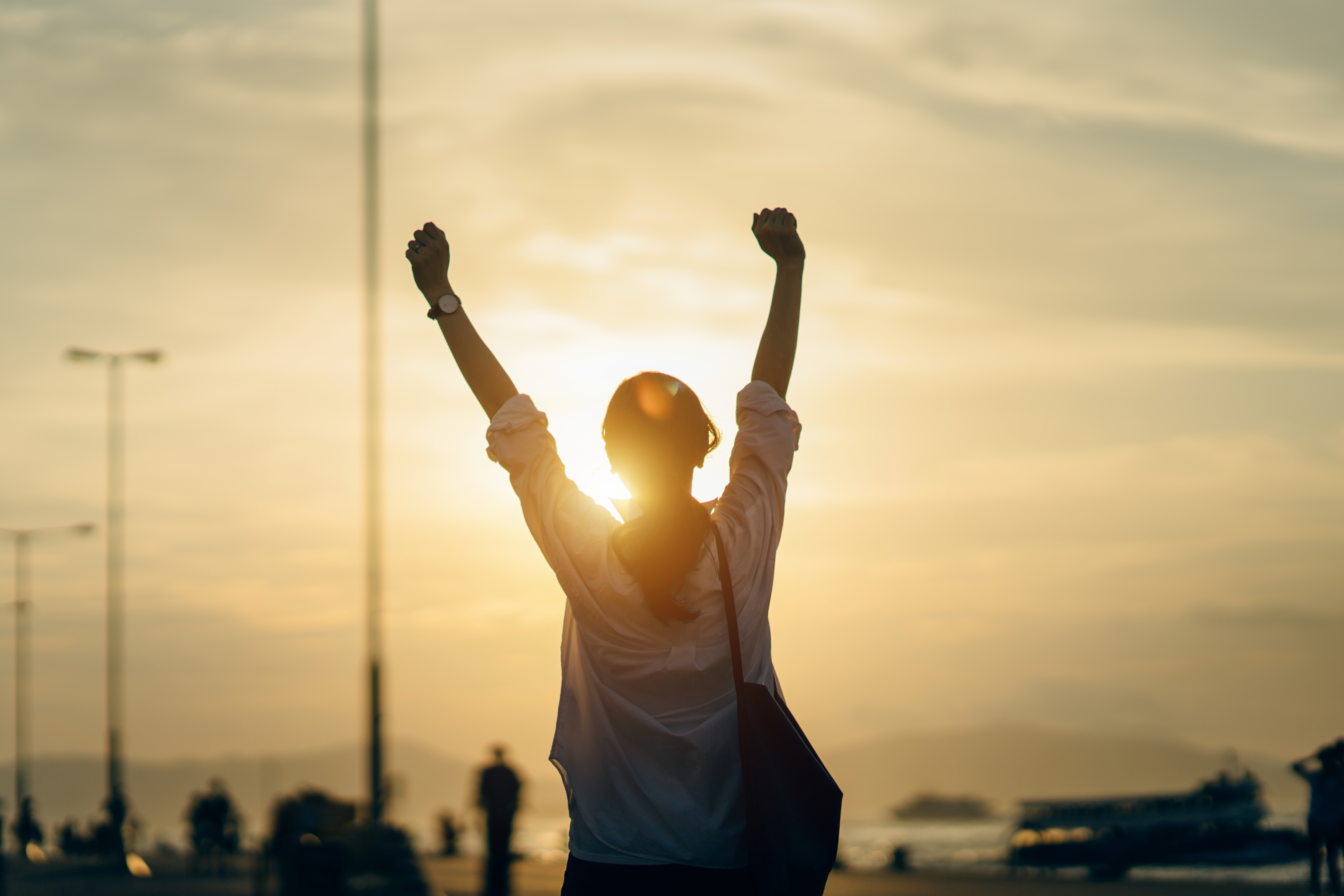 The Bristol-based business says its income has increased by an impressive 41 per cent since making the change – and everyone is much happier.

Director Alan Furley said: "It was a bit of a shock how successful the incentive was.

"I think it's worked so well because it's a clear short-term goal, which we can collaborate on achieving and was agreed across the office.

"It's been set at the sweet spot between stretch and achievable, typically 150 per cent of budget.

"People know they can do something better on Tuesday and see the reward three days later, rather than just in their paycheck in three months.

"The atmosphere in the office seems much more positive.

"There is constant talk about what each other has going on, with greater appetite to help each other.

It's encouraged risk taking and innovation.

"The team is using the time off in various ways, including going to the pub, golfing, going for walks, picking children up from school and napping."

The 30-strong ISL Recruitment team has hit the target five weeks out of the 12 and the company has also seen a 38 per cent rise in clients' hiring. 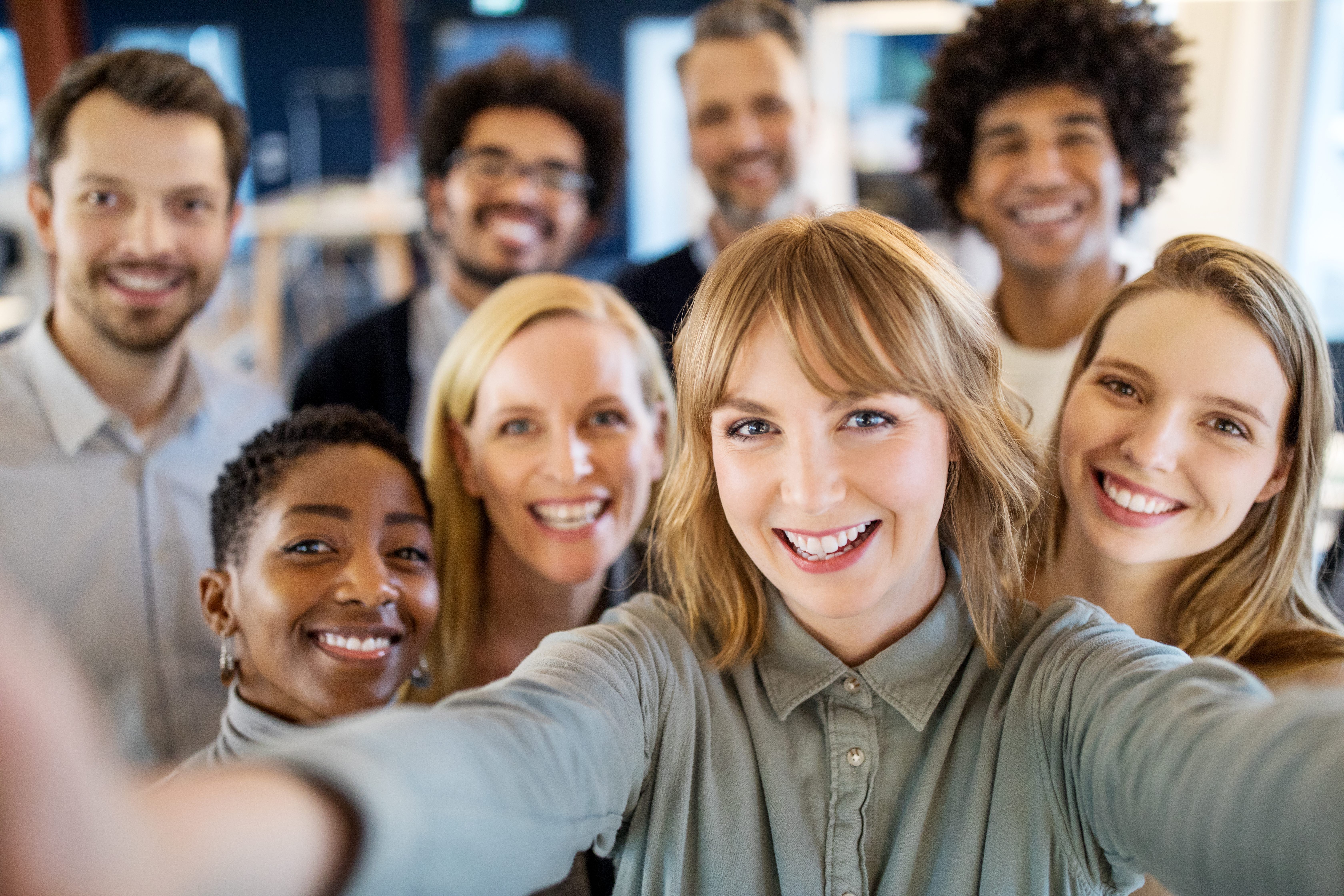