A DOCTOR killed two patients by deliberately poisoning them so he could revive them in a bid to show off to his colleagues, it's claimed.

Anaesthesiologist Frederic Pechier was questioned this week over the poisoning of around 50 other patients. 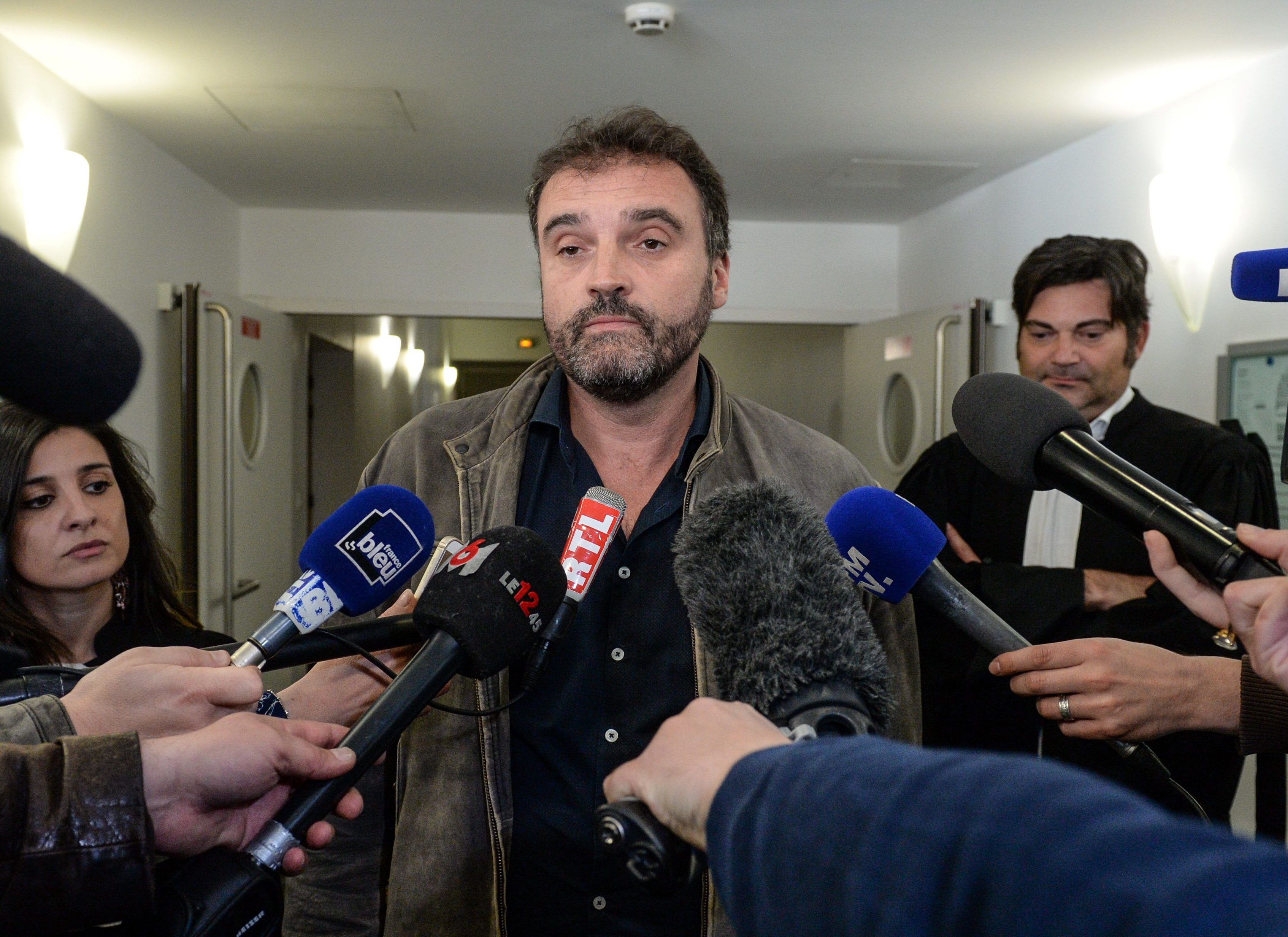 The father-of-three was already charged with the poisoning of seven patients who went into cardiac arrest while he was working at two private clinics in Besancon, eastern France, from 2008 to 2017, according to AFP.

Two of the patients died while the others were revived, and investigators later found traces of potassium in their bloodstreams that was five times the legal dose.

Pechier said after he was charged: "I have been accused of odious crimes that I didn’t commit."

In January, the bodies of four deceased former patients were exhumed and tests were conducted for any high traces of potassium.

Pechier was not in charge of sedating the patients but his quick thinking to revive them raised suspicions.

Prosecutors have also alleged that he may have tampered with his colleague's anaesthesia to create emergencies in which he could intervene and impress them.

He was considered to be a brilliant anaesthesiologist among his peers, it's claimed.

The medic was first charged in 2017 but he has denied the allegations.

He has been banned from working, despite his request to continue acting as a consultant, The Telegraph said.

In November his lawyers accused police of altering declarations he made in his initial questioning.

They claimed the ban on practising had brought him to the verge of bankruptcy.

A statement said: "His financial situation is very complicated. He has been without revenue for the past 15 months whereas he could end up with an acquittal."

Pechier has been released pending trial. 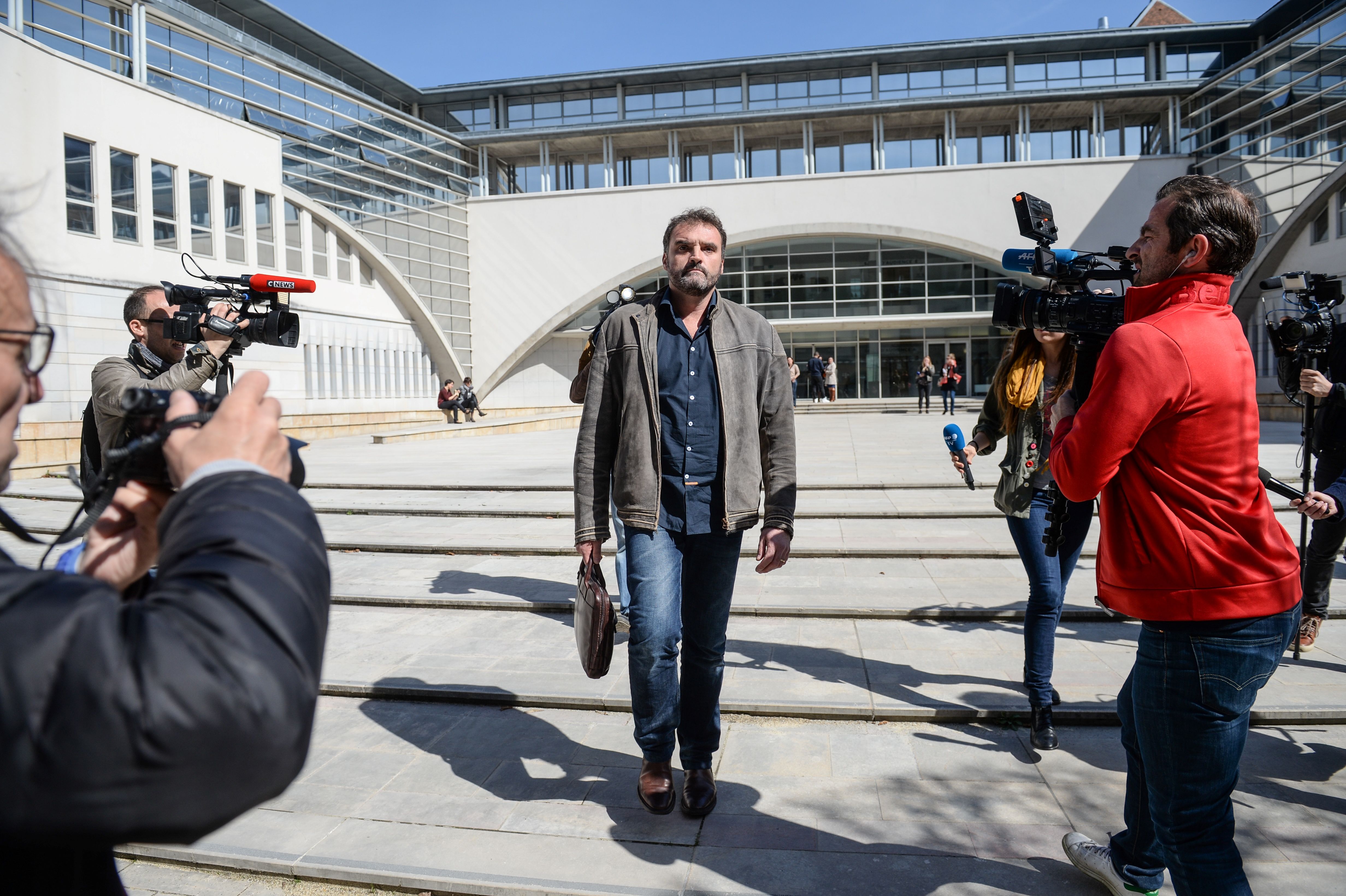 “BOB” a New Blockchain Phone on the Horizon by PundiX