Home » World News » Girl, 19, gang-raped by at least 11 MEN and thrown to her death off building after lured to meet male 'friend'

Girl, 19, gang-raped by at least 11 MEN and thrown to her death off building after lured to meet male 'friend'

A TEENAGE girl was gang-raped by at least 11 men and thrown to her death off a sixth-floor building.

Student Hamdi Mohamed Farah, 19, was lured to meet a male pal before the horrifying attack. 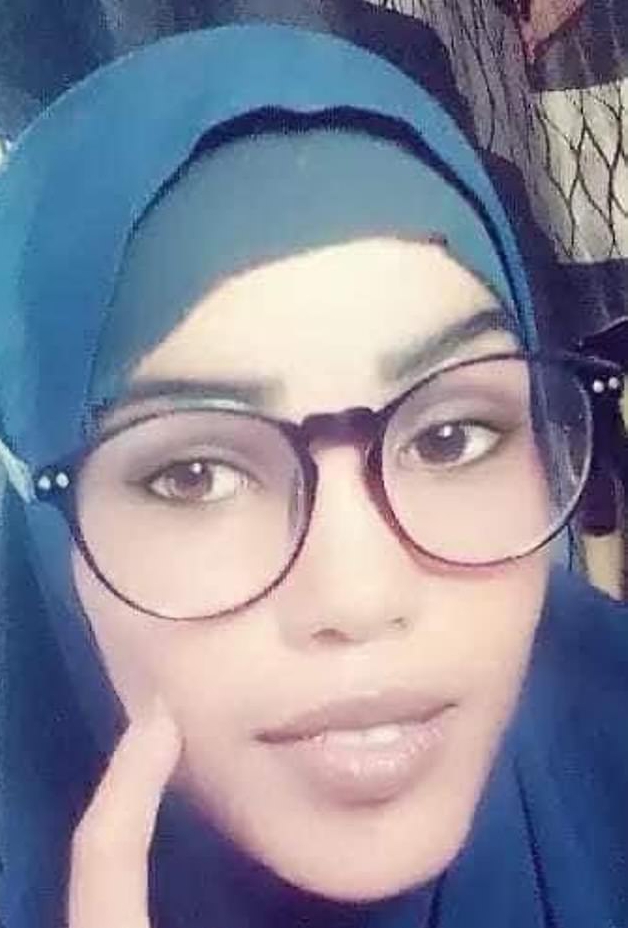 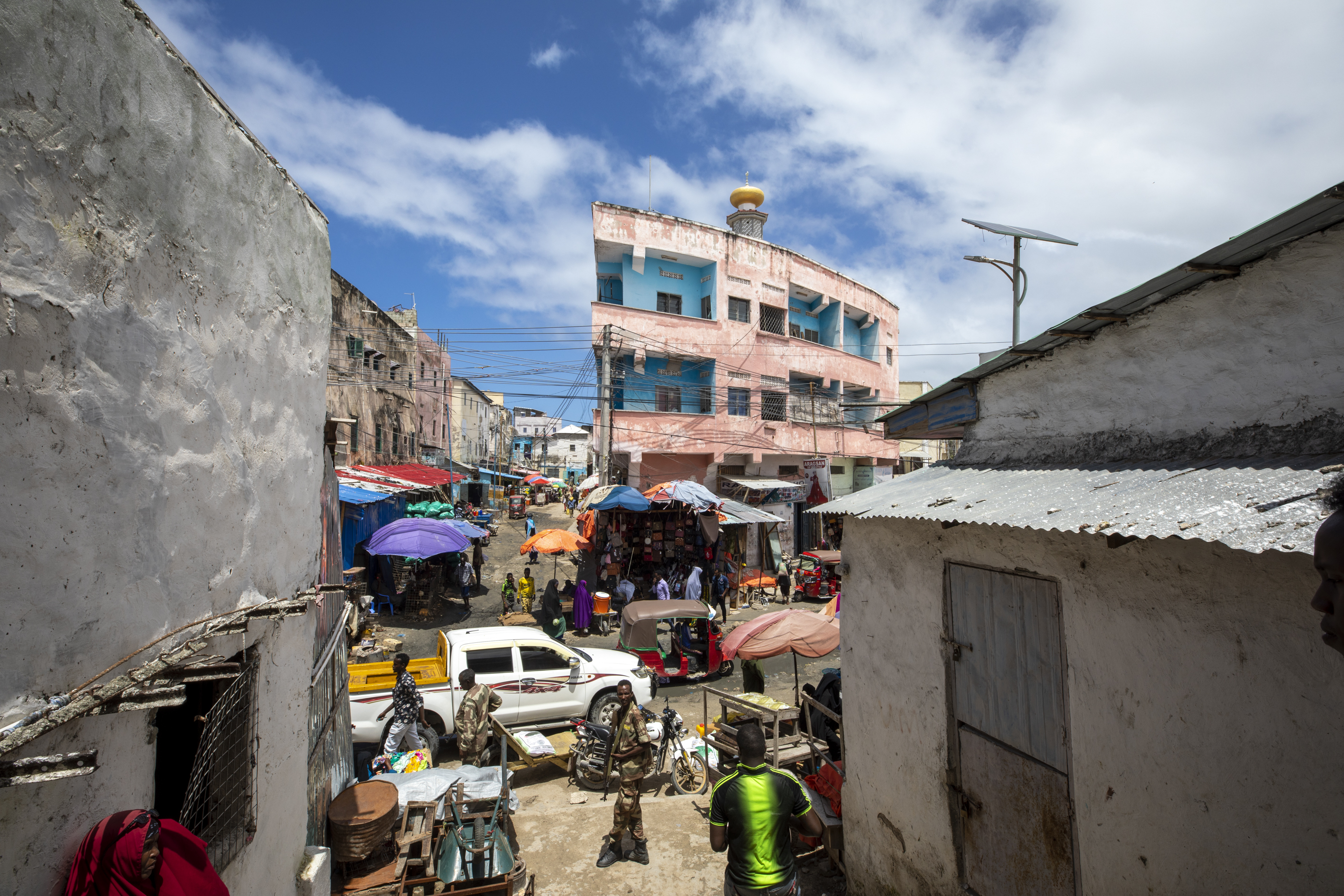 She was gang-raped before being hurled to her death in Mogadishu, Somalia, according to police.

Eleven 11 people have been arrested over the sickening attack last Friday.

Police said in a statement: "We have arrested 11 people over the recent rape case in Wabari neighbourhood in Mogadishu and efforts to track and identify other suspects are ongoing".

Hamdi had completed high school and was going to enrol in college later next year, according to All Africa.

Her murder has caused fury in a country where many crimes go unnoticed.

Angry protests have also broken outover her killing, with many demanding an end to the culture of violence against women in the country.

Several influential people in Somalia have condemned the crime and called for justice to be served.

Mustaf Sheikh Ali Duhulow, an MP said: "The rape and killing of Hamdi sent shockwaves across Somalia, and no stone will be left unturned to ensure justice is served".

Another MP, Hassan Moalim, promised he will make sure her killers face justice.

He said: "I want to tell the Somali people and my constituents that I will not rest until the late Hamdi gets the justice she deserves".

Abdirahman Abdisahur, leader of the Wadajir Party in a tweet said: "We have to collectively confront this kind of crime and reject it with one voice".

According to UNICEF, 98 per cent of women in Somalia have faced a sexually violent incident including rape and female genital mutilation.