A GROCERY store employee in Vermont was fired after stopping a thief who took a woman's purse during his shift.

Amir Shedyak, 20, worked at Hannaford Supermarket in Essex, Vermont for four years prior to being fired. 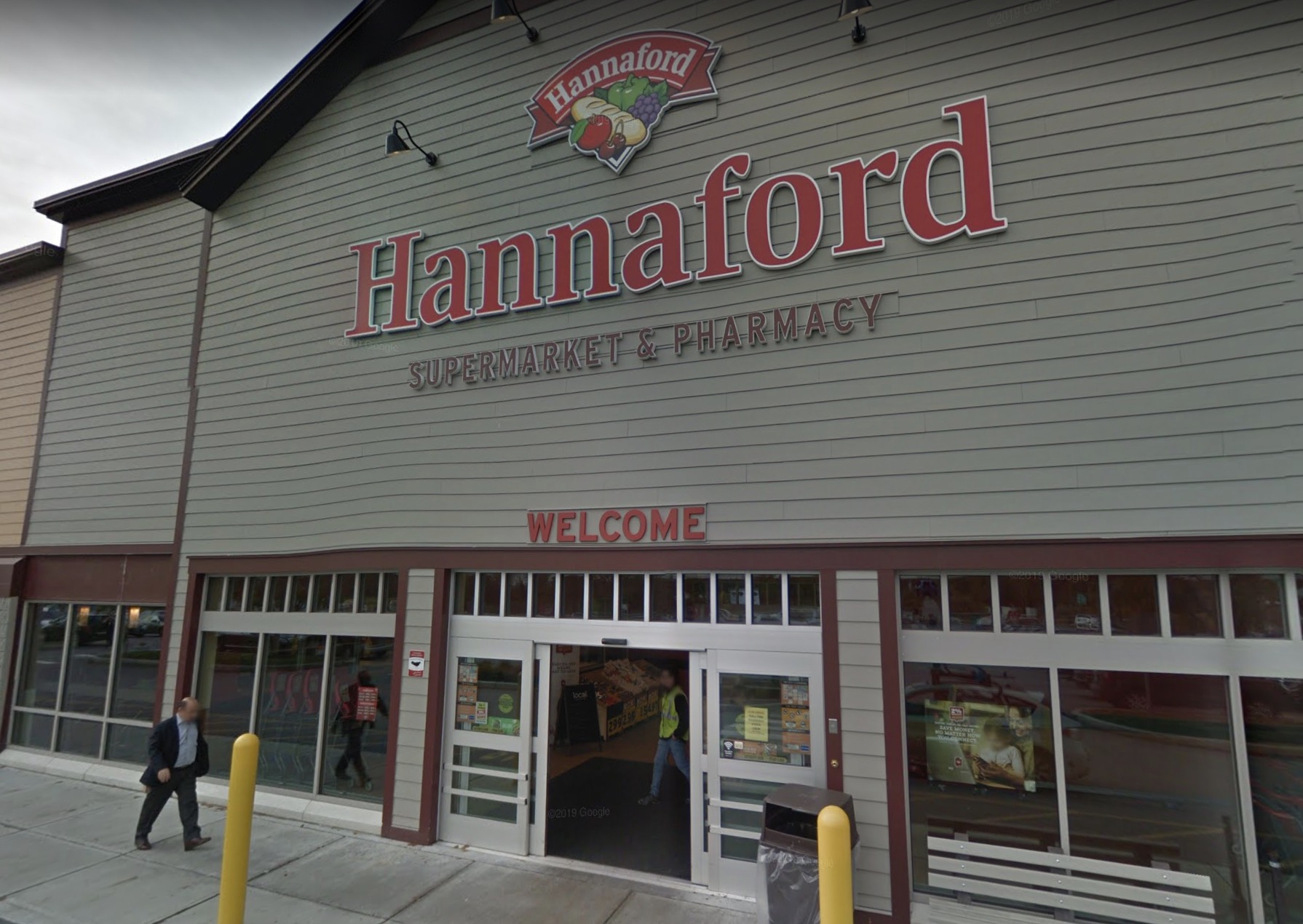 In August, Shedyak had just started his shift when a man told him a woman was robbed.

"And he was like — an old lady's purse just got stolen," Shedyak told WCAX3. "I look to my right and I see a gentleman running across the parking lot and he had the purse in his hand."

A volunteer fireman, Shedyak went after the suspect, grabbed him from behind and held him down before calling the police. 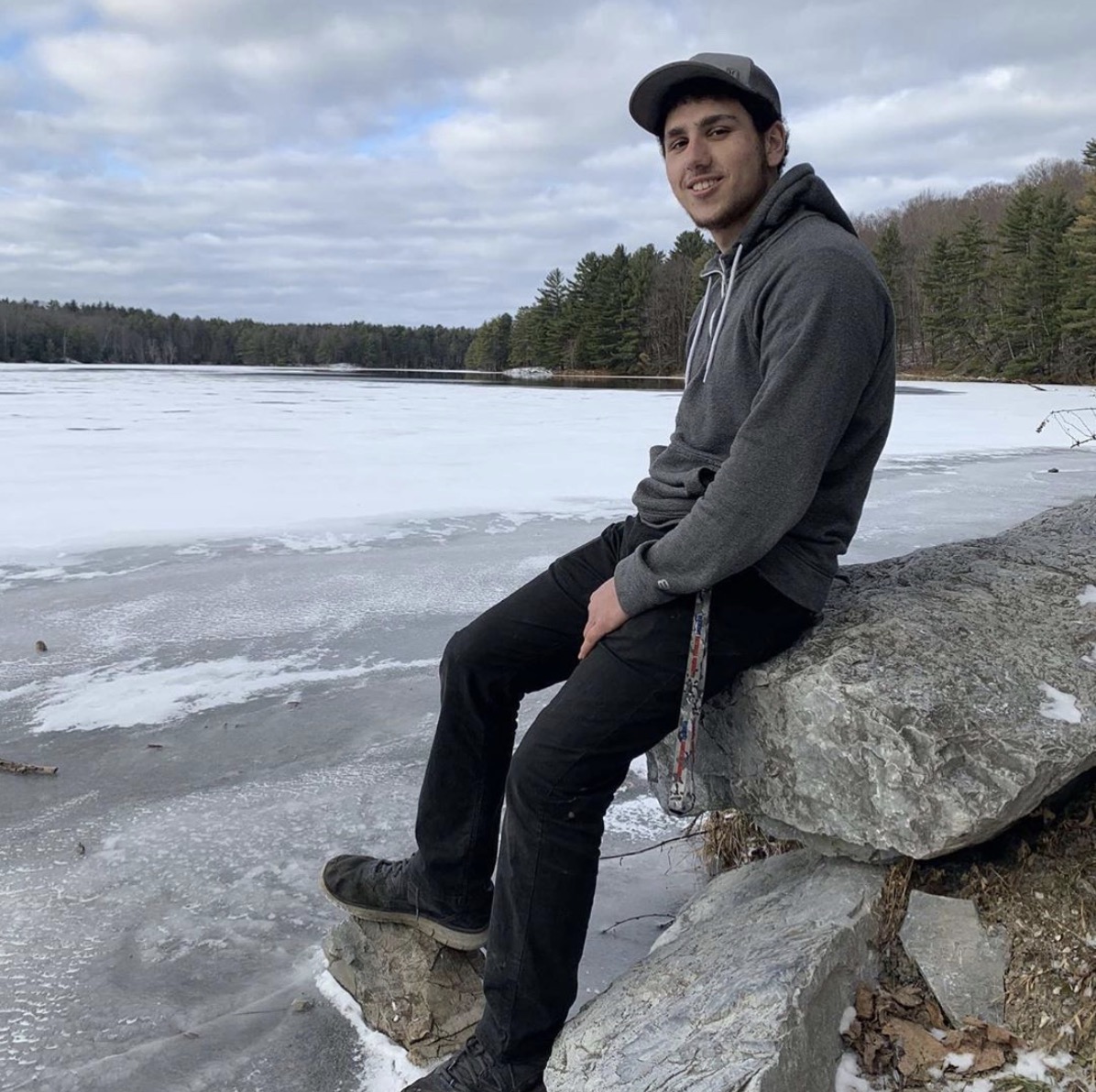 Shedyak was able to return the purse however the man did get away, The New York Post reported.

The woman reportedly tried to offer Shedyak money, which he refused.

The suspect, Adrian Moore, 29, was later found by police and charged with larceny. 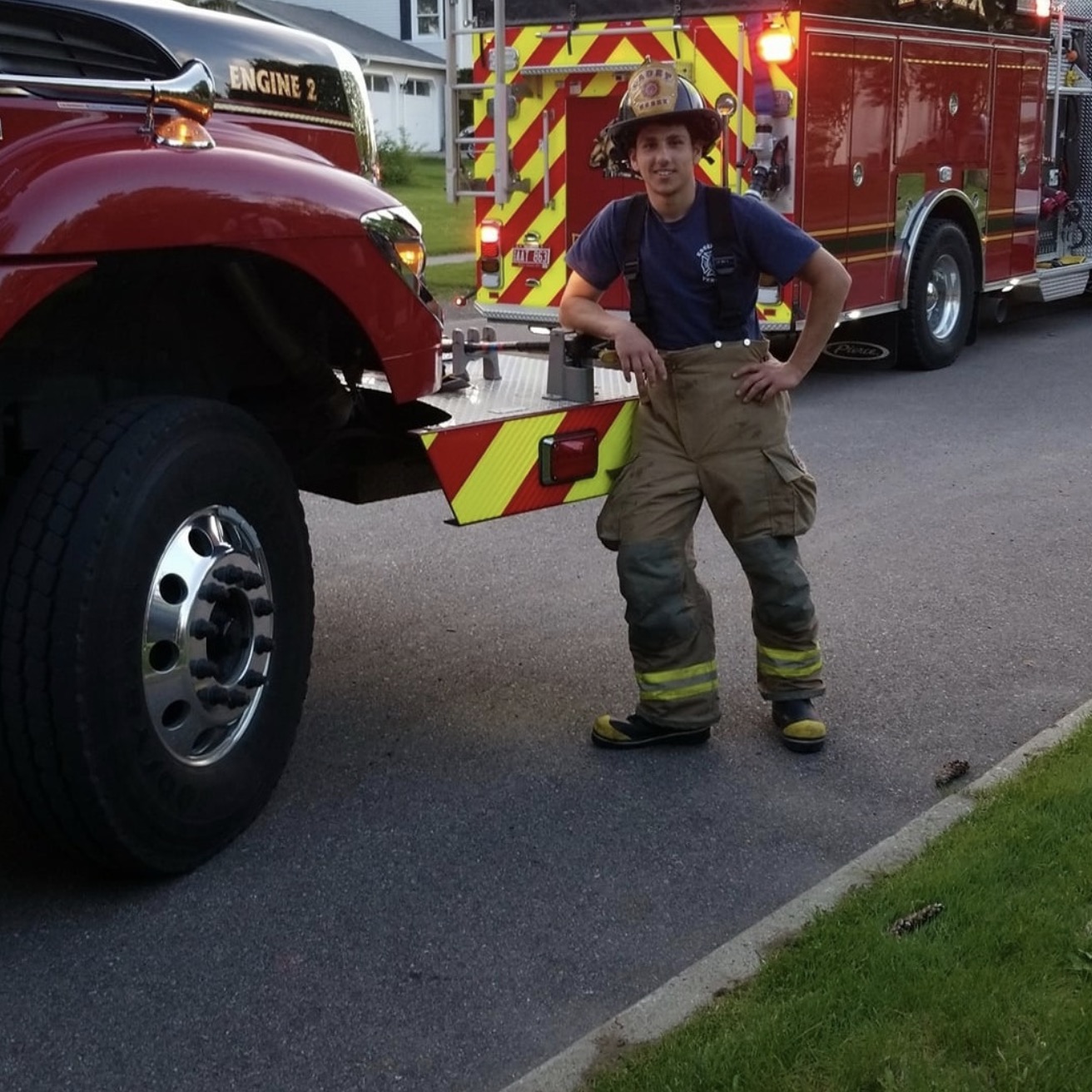 After the incident, Shedyak was called into the work and made aware that an investigation into the incident was ongoing.

Shortly after, he was informed that he was "fired due to safety issues while on company time," Shedyak wrote on Facebook.

"I have no hard feelings towards my coworkers/ managers or the establishment," he wrote. "I just feel that what I had done was not wrong and should not have resulted in me being fired."

Pietro Lynn, a local attorney, told WCAX3 that he was likely to be fired so Hannaford would not be sued.

"It is not uncommon at all for employers to discourage employees from laying hands on customers," Lynn said. "There are many cases in Vermont where employers are held responsible for the wrongful acts of their employees."

Hannaford Supermarkets did not immediately respond to The Sun's request for comment and told WCAX3 that the company does not "comment on personnel matters."