Home » World News » Husband, 51, battered wife, 45, to death with hammer then called 999 and confessed 'I think I've killed my missus'

Husband, 51, battered wife, 45, to death with hammer then called 999 and confessed 'I think I've killed my missus'

A HUSBAND who battered his wife to death with a hammer before calling cops to say “I’ve killed my missus” was today convicted of murder.

John Garner, 51, killed 45-year-old Theresa in the bathroom of their home in Penyffordd, North Wales. 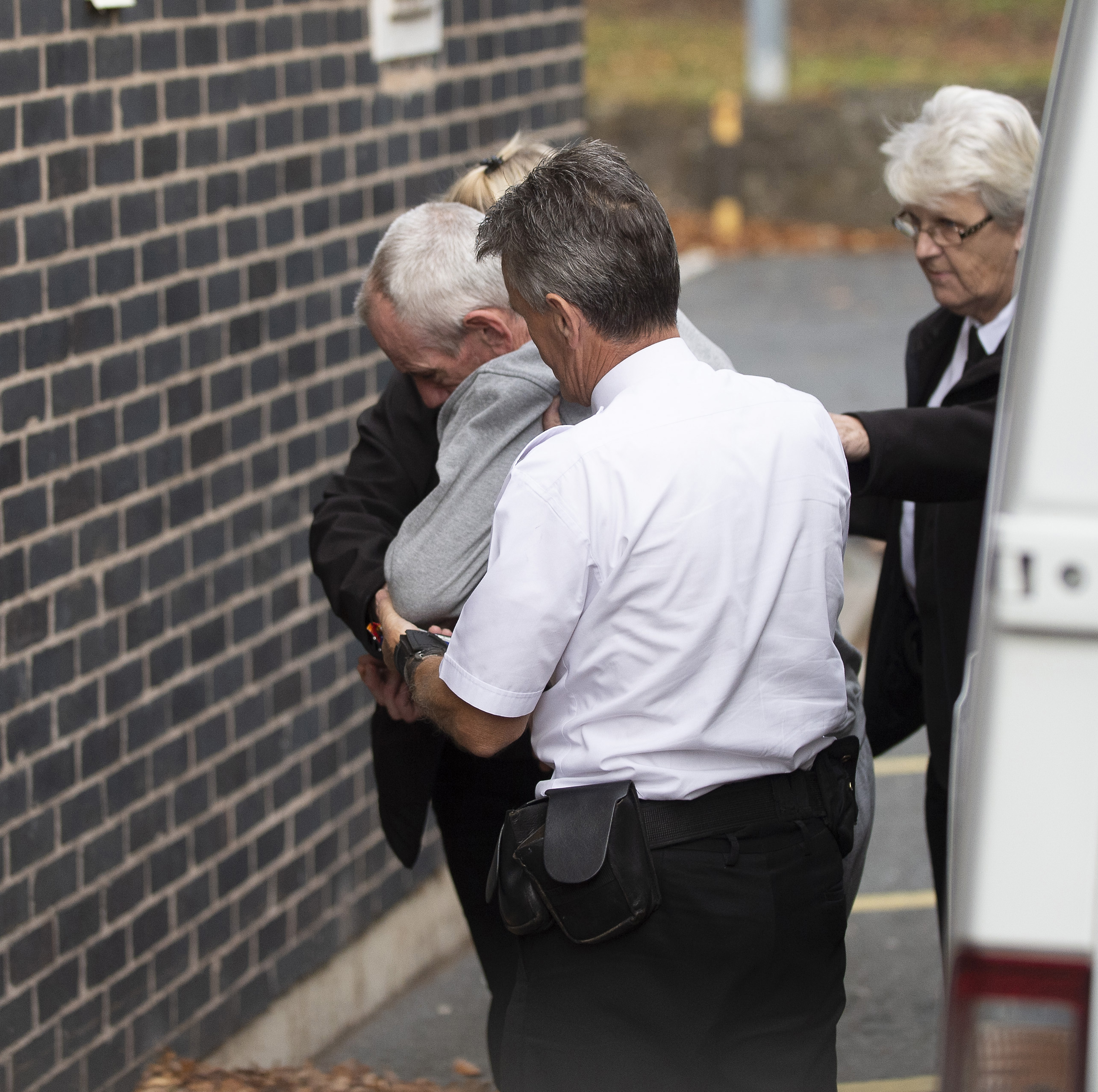 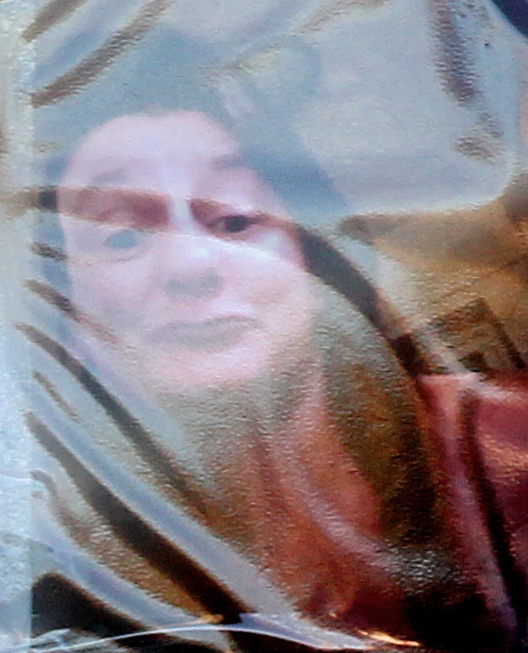 The mum-of-three suffered 16 separate head wounds before Garner dialled 999 and said: “I think I have murdered my missus”.

Cops found Garner covered in blood and found the hammer he used hidden in a nearby garden.

Garner, who appeared drunk when cops found him at his house, admitted killing his wife but denied murder.

However, a jury took less than two hours to find him guilty following an eight-day trial.

John Philpotts, prosecuting, said it was a “sustained and ferocious attack” on October 24 last year.

He said the “countdown” to her death started when she was in contact with Mr Jones – the father of her daughter.

Garner is said to have told an officer “I know what I have done” and “I can only be pushed so far and everybody has a breaking point”.

She told she read out a text from Mr Jones to Ms Garner, which said: “I want to hold you in my arms and next time I will not let you go.”

Mrs Dunster also described Garner’s “aggressive” behaviour to his wife, who was the mum of his two children.

She added: “I came home one day and saw her nose was bleeding. She said he had punched her to the nose and she was taken by a neighbour to hospital.”

Judge Rhys Rowlands told Garner: “You have been convicted by the jury of the offence of murder which involved you taking away the life of a mother of three children, two of them your own children.”

He said the mum-of-three lost her life in “quite the most horrendous circumstances in her own home”.

Garner will be sentenced next week. 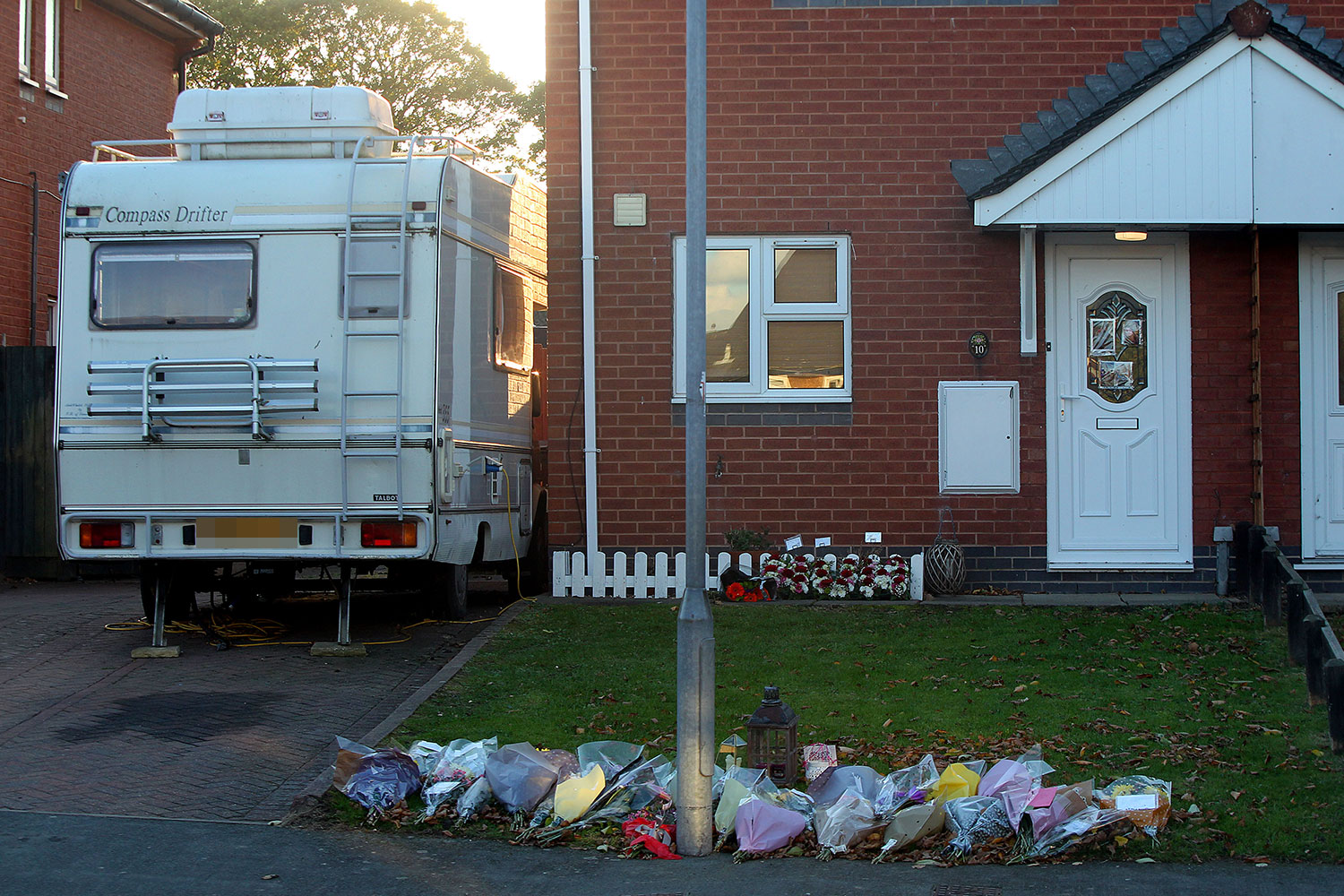 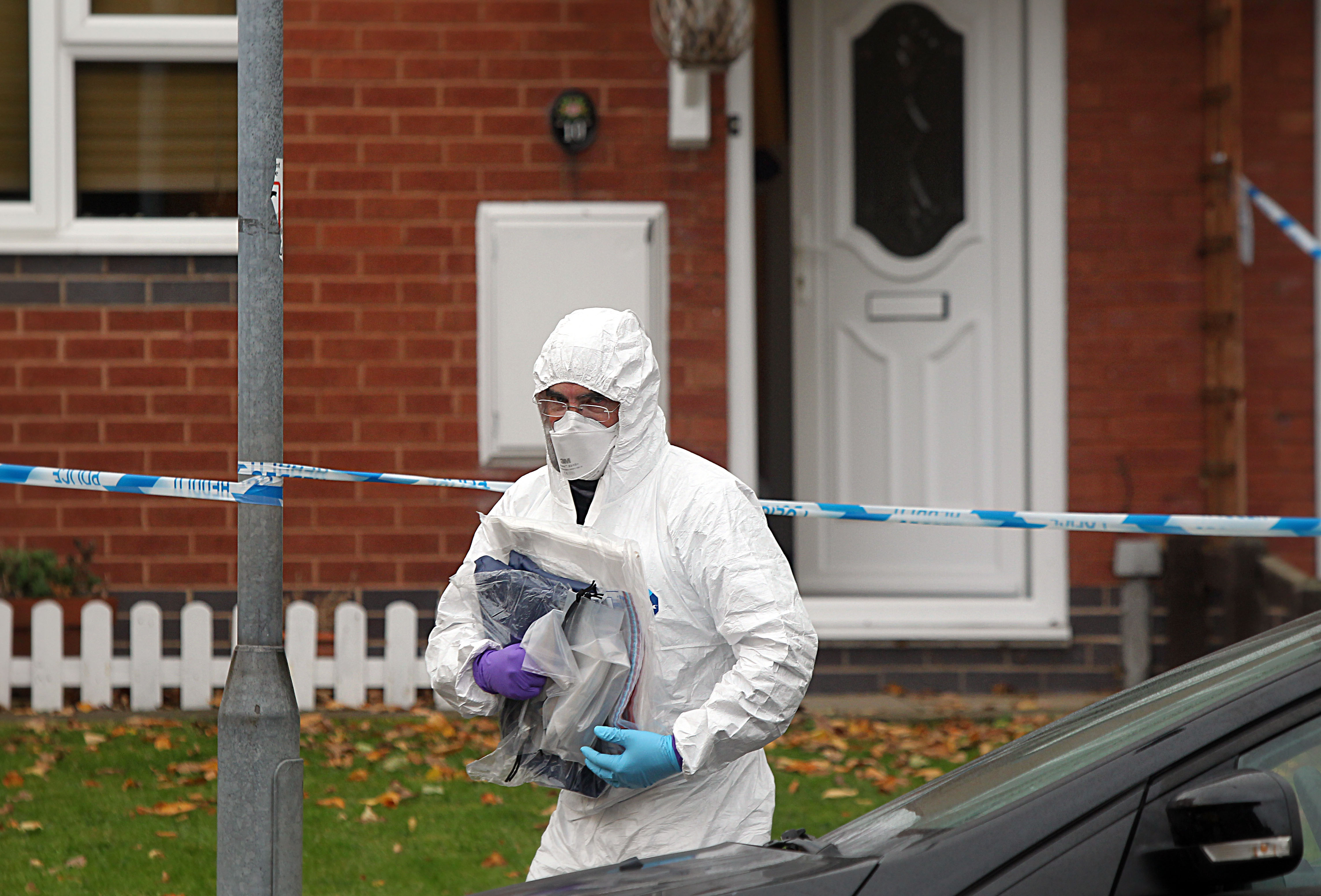