Home » World News » It’s harder to get a credit card: ‘Issuers have really tightened up’

It’s harder to get a credit card: ‘Issuers have really tightened up’

With the economic fallout of the pandemic continuing to unfold, credit card issuers have been issuing fewer cards to Americans and those who are approved are getting significantly lower credit limits.

Newly opened credit cards fell by 65% from April 15 to May 15 this year versus the same period last year, marking the second consecutive month of significant declines, according to a new report by CompareCards.com of 100,000 anonymized credit reports.

Read more: What to do if you’re denied a new credit card

“The declines are enormous,” said Matt Schulz, chief industry analyst at CompareCards. “They’re further proof that credit card issuers have really tightened up and really retreated into their shells quite a bit in the wake of the pandemic.”

For those who got approved for a new card, the credit line also decreased. The average credit line was $2,013, down from $3,089 in 2019. This comes as lenders tighten credit limits on existing accounts since the start of the pandemic.

“Before the pandemic started, it was really pretty easy to get extra, to get a bump in your available credit,” Schulz said. “That’s certainly not the case anymore and really the biggest issue is big banks still don’t have a good handle on risk.”

Read more: Credit cards: How they work and how to get one

Consumers have a better chance of getting what is considered a starter credit card with limits of a few hundred dollars, rather than a high-end card typically targeting consumers with an excellent credit score in those times, according to Schulz.

‘A tough environment for banks to try and lend them’

“You have a lot of people who may have an 800 credit score and a good job today that may not have that tomorrow,” Schulz said. “That’s a tough environment for banks to try and lend to them.” 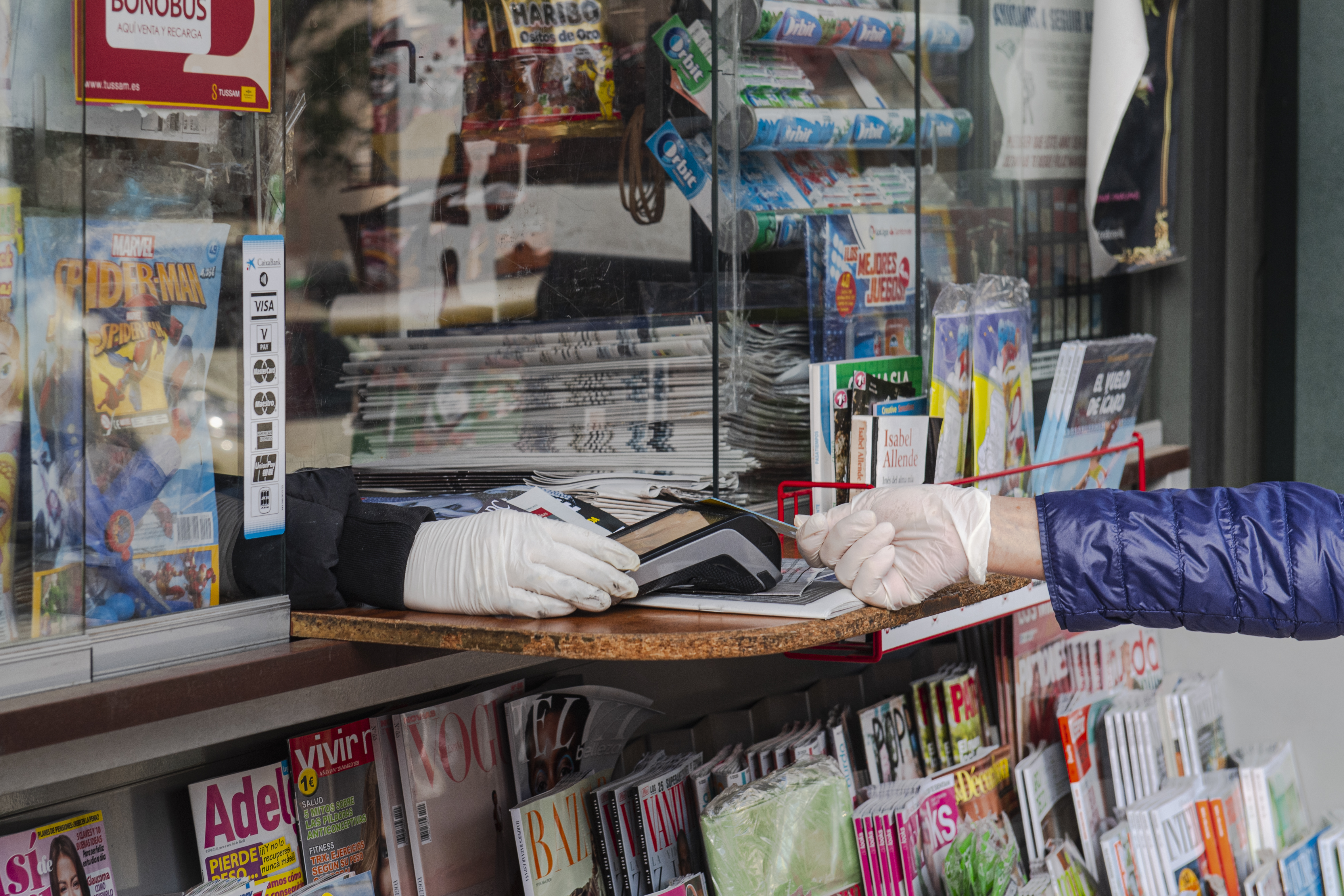 To address these issues, FICO, the developer of the most widely used credit score, recently introduced a new Resilience Index that predicts your financial resilience during a recession that could help — or hurt — your chances of getting approved for new credit.

“The credit score is designed to just predict the likelihood of whether or not you’re going to make a payment,” John Ulzheimer, a credit expert who formerly worked at FICO and the credit bureau Equifax, told Yahoo Money at the time of FICO’s announcement. “This resilience index is more about what is the likelihood of you riding out the economic downturn and continuing to pay your bills on time.”

Read more: How to build and establish credit: The full breakdown

The index rates consumers’ resilience on a scale from 1 to 99. Those with a rating between 1 and 44 are considered the most prepared to weather an economic shift.

But for the index to be widely used, “it can take many years to obtain a critical mass of users because it takes so long to implement a new tool,” Ulzheimer said.

Two in 3 Americans who got the additional $600 benefits under the CARES Act are now earning more than when employed, according to a paper from Becker Friedman Institute at the University of Chicago.

With the extended unemployment benefits set to expire at the end of the month, the lower chances of getting a credit card — along with a potential reduction in income —  could lead to more financial hardships for many Americans.

“If the unemployment benefits go away, within a few months, we would see delinquencies increase,” Schulz said. “We would see a lot more people having to rely on credit cards, and we would see things get a lot uglier for those people who are unemployed or who have lost income.”