KNIGHT Rider fan Paul Nicholls has spent £32,000 creating his own talking KITT car — and stuns passers-by driving it to the shops.

He fell in love with the 1980s show as a child and dreamed of having the high-tech black motor. 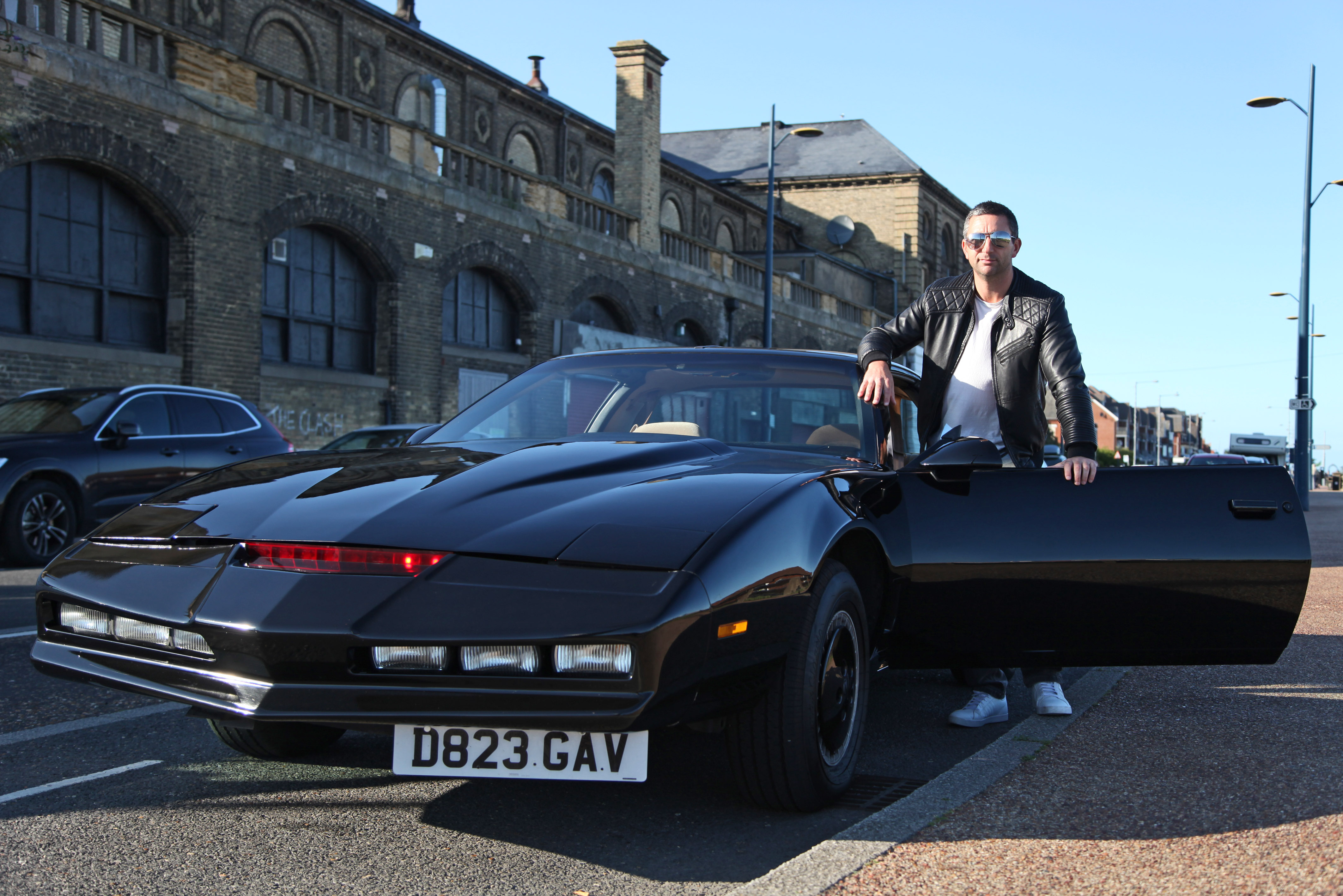 But he’s careful who he lets sit in it and where he goes.

Paul revealed: “I sometimes use it to pop down to my local Tesco. The attention it gets is crazy.

“I will be sat in the petrol station and people will come ask me if they can take pictures and videos of the car.” 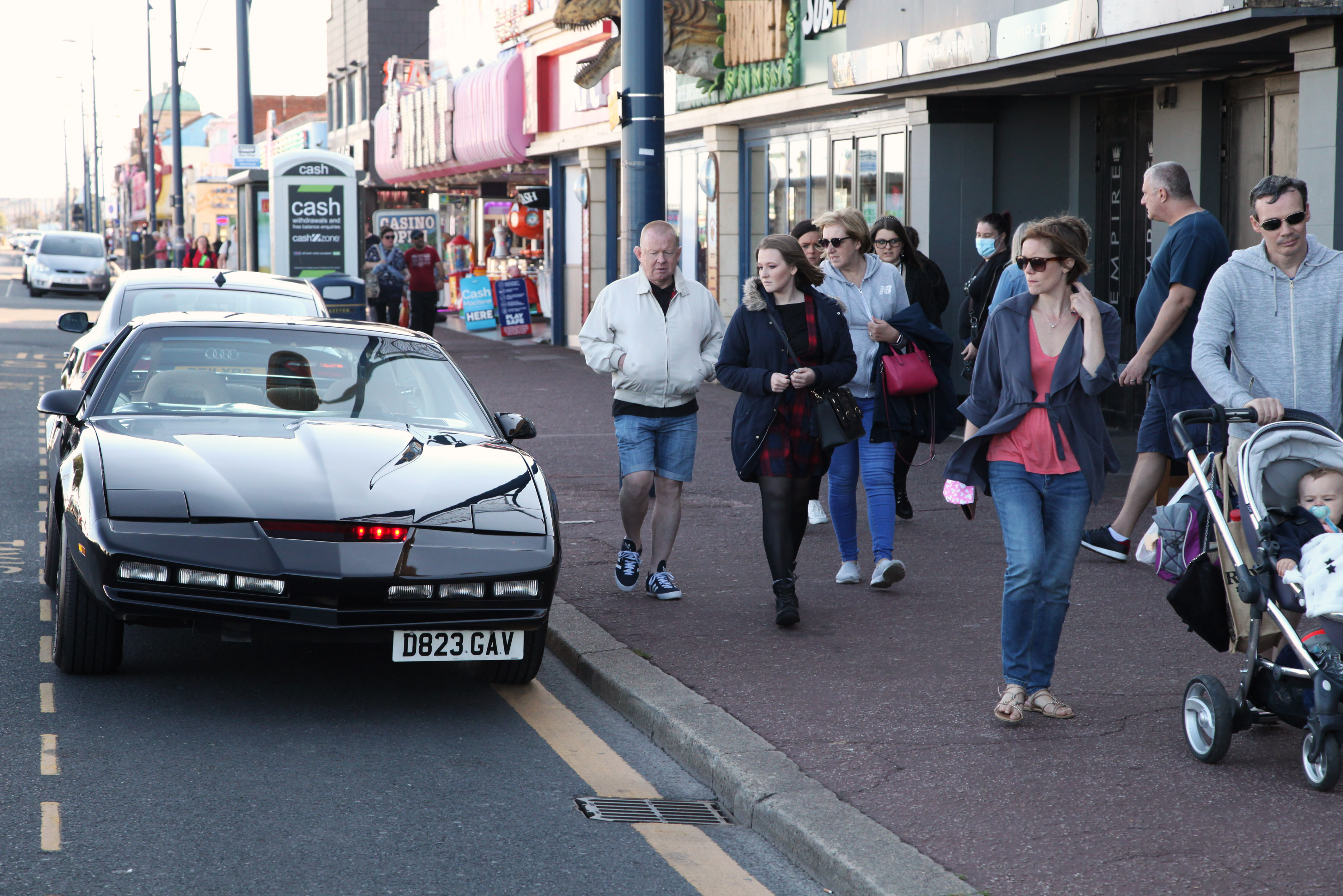 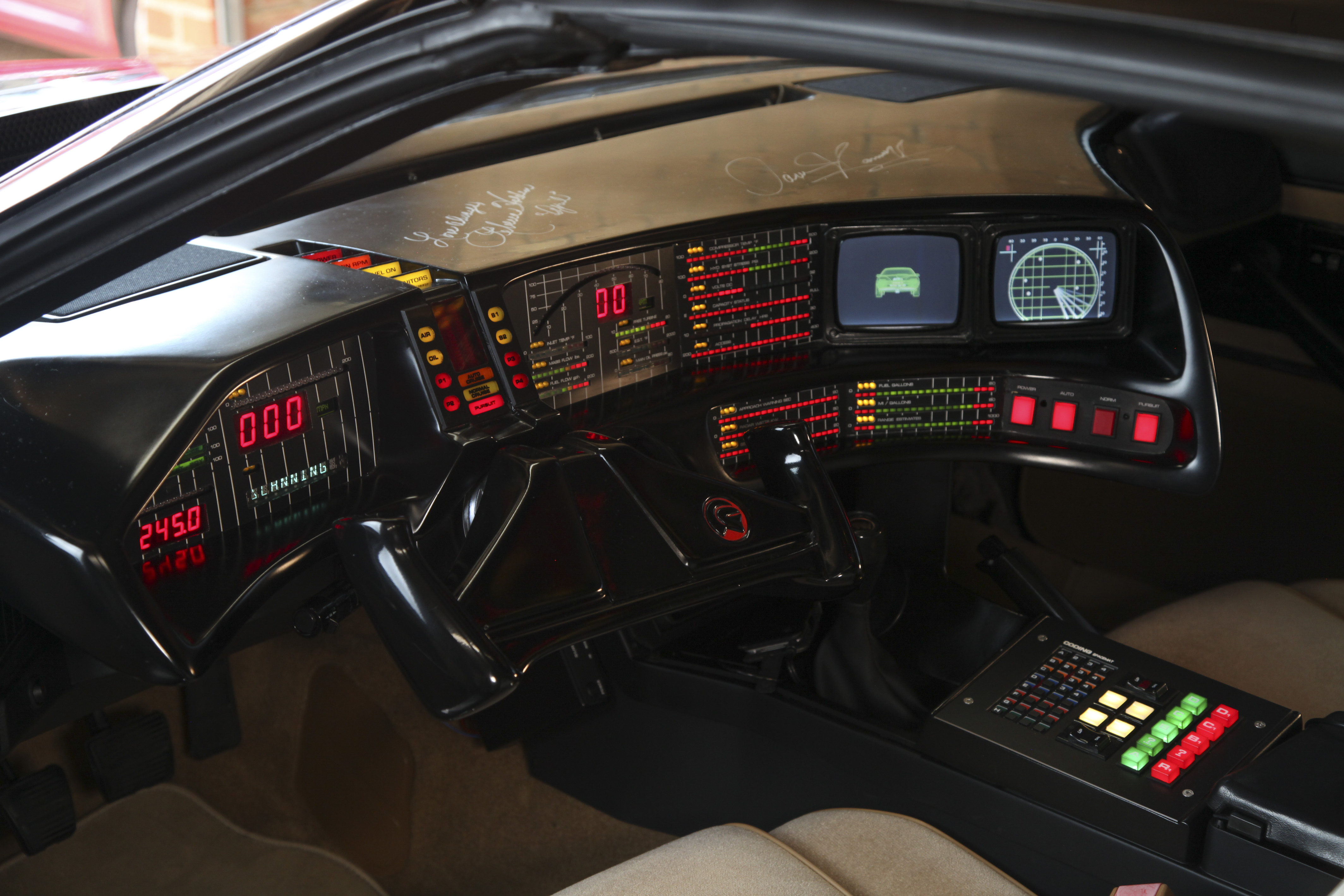 Marketer Paul, of Great Yarmouth, Norfolk, said he wanted to make his as close to the original as he could.

Even the floor mats have the Knight Rider logo.

The car has two screens — one shows a video of a revolving car, the other animations replicating the series. 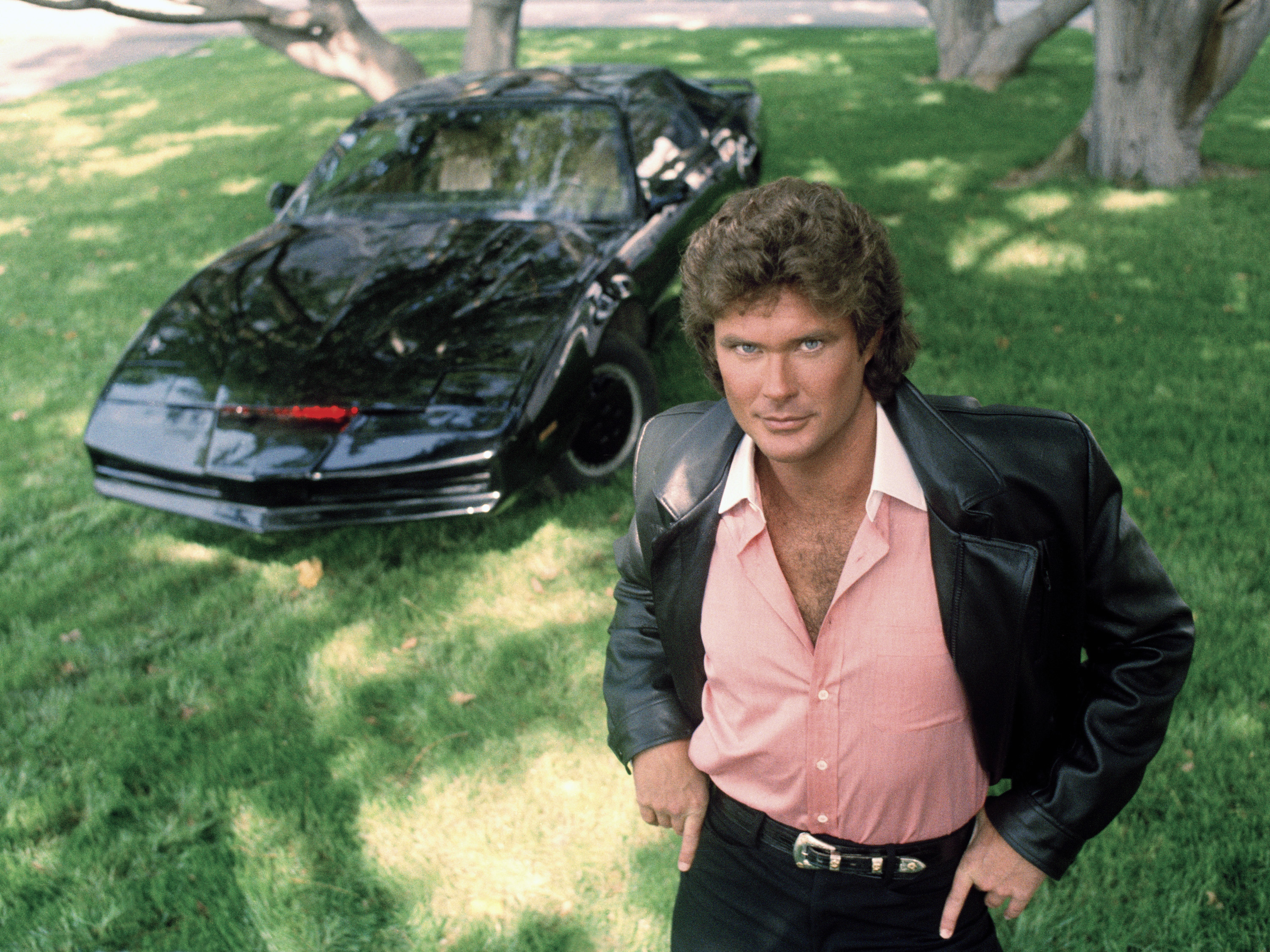 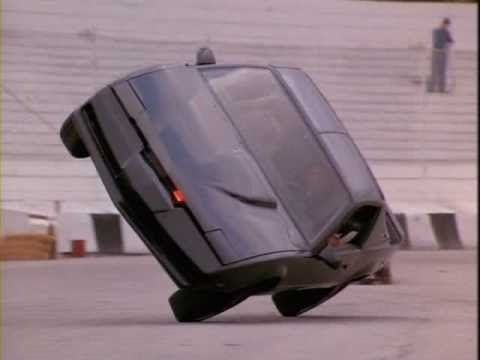 Paul compiled 4,000 catchphrases for a playlist on his iPad so the car could talk.

It tells children walking by: “Young man, why aren’t you at school?”

Other phrases include, “I can easily outperform those primitive stock machines they refer to as stunt cars” and, “If it’s of any assurance, your vital signs are still quite good, but you do need immediate medical attention”. 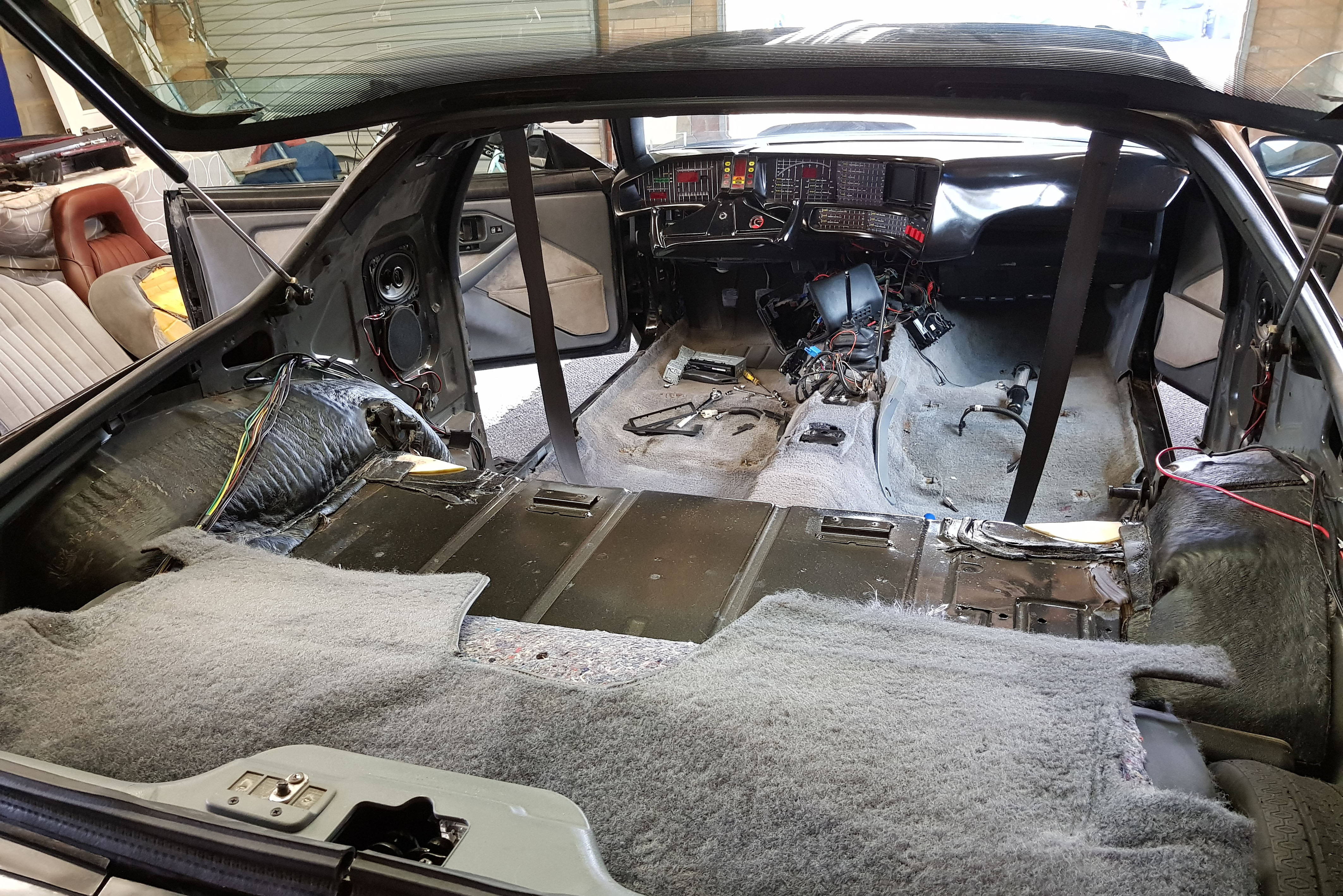