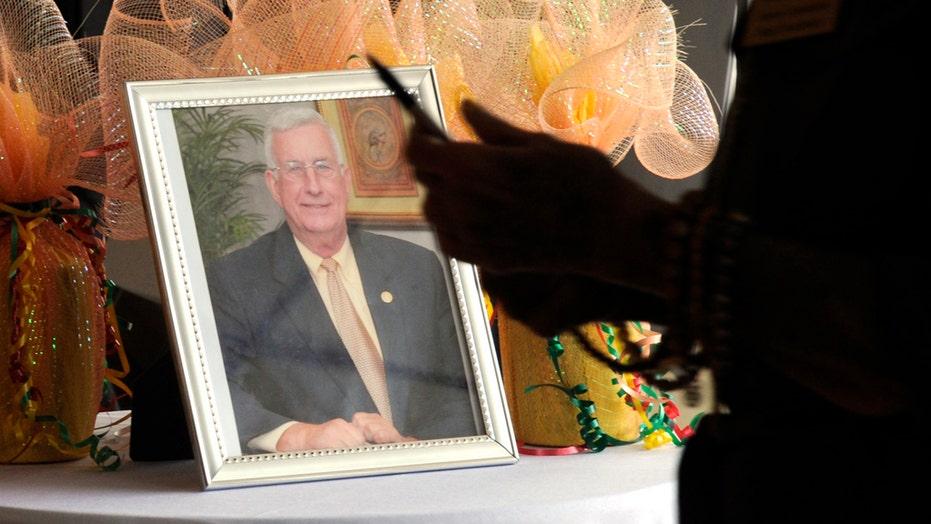 Billy Joe Driver spent 36 years as the mayor of Clanton, Ala., learning enough about the town's inner workings to fill a book and then some.

He was the best-known person in the almost 9,000-person hamlet in the Yellowhammer State, and its residents knew Driver as someone they could depend on for help when needed, a quality that held true even in death.

When the 84-year-old succumbed to COVID-19 this summer, it shook the town to its core, prompting older residents to take the pandemic more seriously than before, according to a Friday report by The Associated Press.

CORONAVIRUS IN THE US: STATE-BY-STATE BREAKDOWN

Vanessa McKinny, who runs the senior center that Driver helped to create, told the AP that Driver's passing "devastated" the community.

"We were taking it serious before, but after that, it really shook us to the core,” she said.

Driver, in many ways, had personified small-town life. On weekdays he worked at a conference table at Clanton City Hall. He'd have dinner at Green’s Small Town Diner with friends.

On Fridays, he could be found eating lunch at the local senior center. On Wednesday and Sunday nights, Driver worshipped at Temple Assembly of God.

So, when Clanton residents stopped seeing him around town, they knew something was seriously wrong. COVID-19 was no longer just a big city disease; it had come to Chilton County.

Born in Clanton in 1935, Driver graduated from high school and went to work at age 18 for the county engineering department, planning roads that residents still travel today. 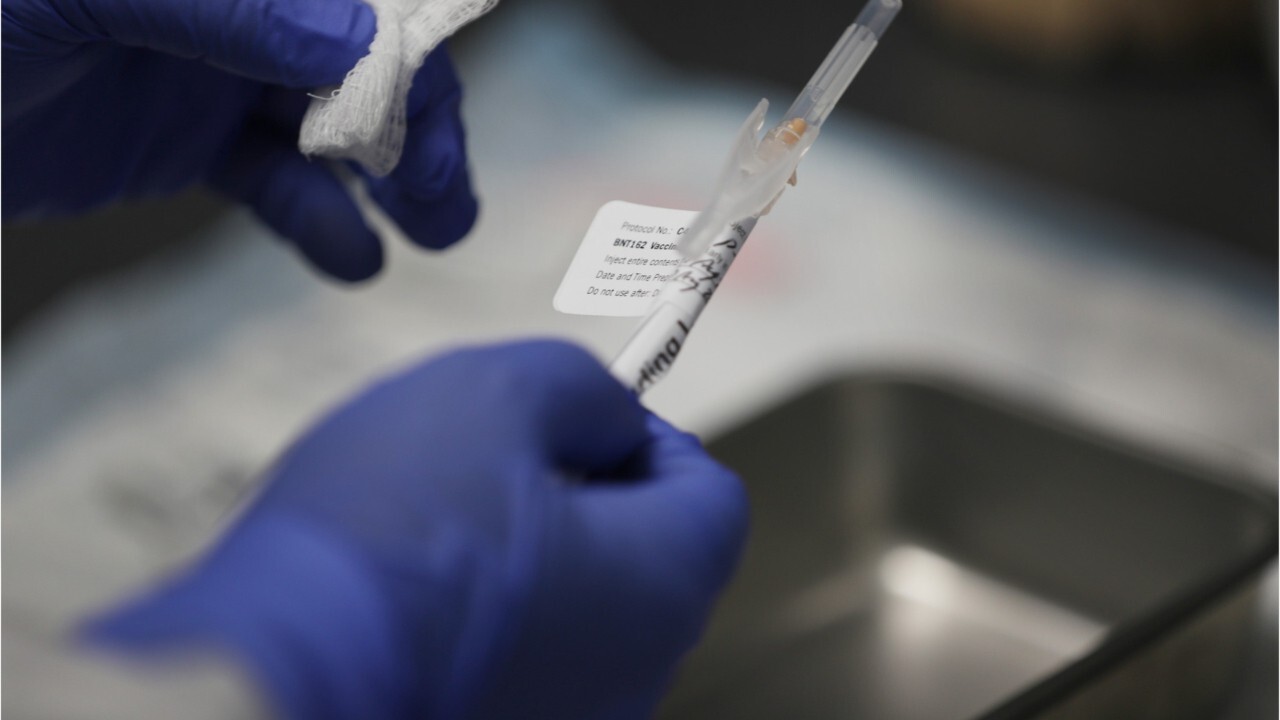 At that point, the state's economy was mainly agricultural and many roads weren't paved. Clanton's exit off of Interstate 65 is marked by a water tower shaped like a giant peach.

After 12 years, he campaigned for mayor and won on his first attempt in 1984. He never lost a bid for reelection.

Around Father's Day weekend, Driver began feeling ill, though no one has been able to pinpoint how and where he was infected.

Hospitalized in Clanton, Driver enlisted his daughter, Kim Driver Hayes, in a plan to say goodbye to his colleagues, pastor, friends, and family in the city that he loved.

Shortly after, he was transferred to a hospital in Birmingham to be put on a ventilator.

Hayes, who works as a nurse, was also sick with a milder case of COVID-19, and more than half-a-dozen relatives caught it, including Driver's younger brother Don. 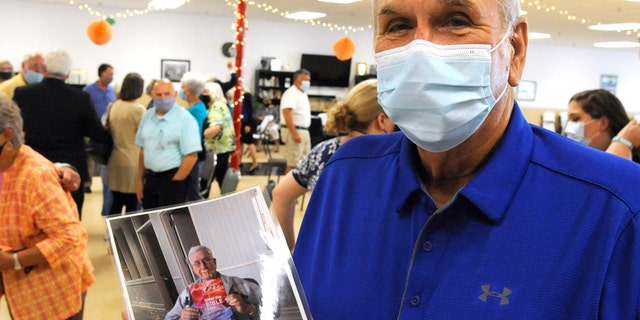 Don Driver, the younger brother of the late Mayor Billy Joe Driver, holds a photo of the longtime public official after a memorial service in Clanton, Ala., on Friday, Aug. 28, 2020.  (AP Photo/Jay Reeves)

“He was just telling them 'thank you' and that he loved them,” she recalled. “The last thing he said to them was, 'I’ll see you in Heaven. Be ready to go.'”

A few days later, mourners gathered for a short graveside service. But, as with many coronavirus deaths, the grieving process had been cut short by the threat of the pandemic.

Last Friday, 60 people in masks and armed with hand sanitizer held a memorial service for Driver at his senior center.

Bobby Cook, a city councilman and the interim mayor, remembered a man who came through for others.

“The man had more in his head about what was going on in the city than you could write in a book,” he told attendees. “He was an honest guy."