A MAN mowed down his brother-in-law while on a test drive and left him for dead in a revenge attack over a family feud.

David Rista, 25, claimed he had been assaulted three months earlier by Strugurel Lacatus and his wife’s two other brothers. 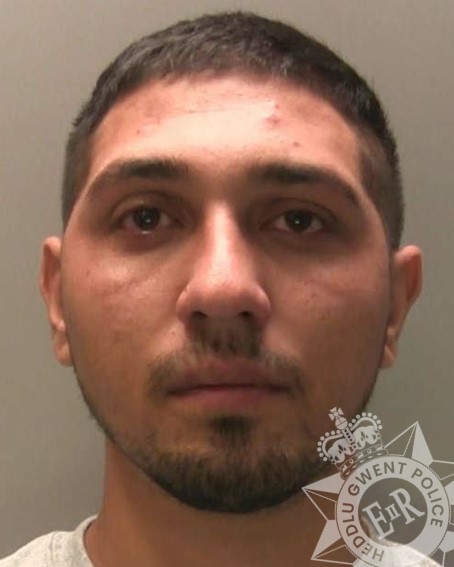 Prosecutors said it was a “festering sore” Rista was “unable to get over”.

He saw Mr Lacatus, 26, while out test driving the Vauxhall Corsa, which he drove on to the pavement and into his rival.

Rista, from the city, was cleared of attempted murder but found guilty of grievous bodily harm and dangerous driving. He was jailed for 11 years at Cardiff crown court.

Judge Rhys Rowlands told him: "Your victim was extremely vulnerable and you gave him no chance to get out of the way."

"Mr Lacatus has been left with a permanent disability," he added. 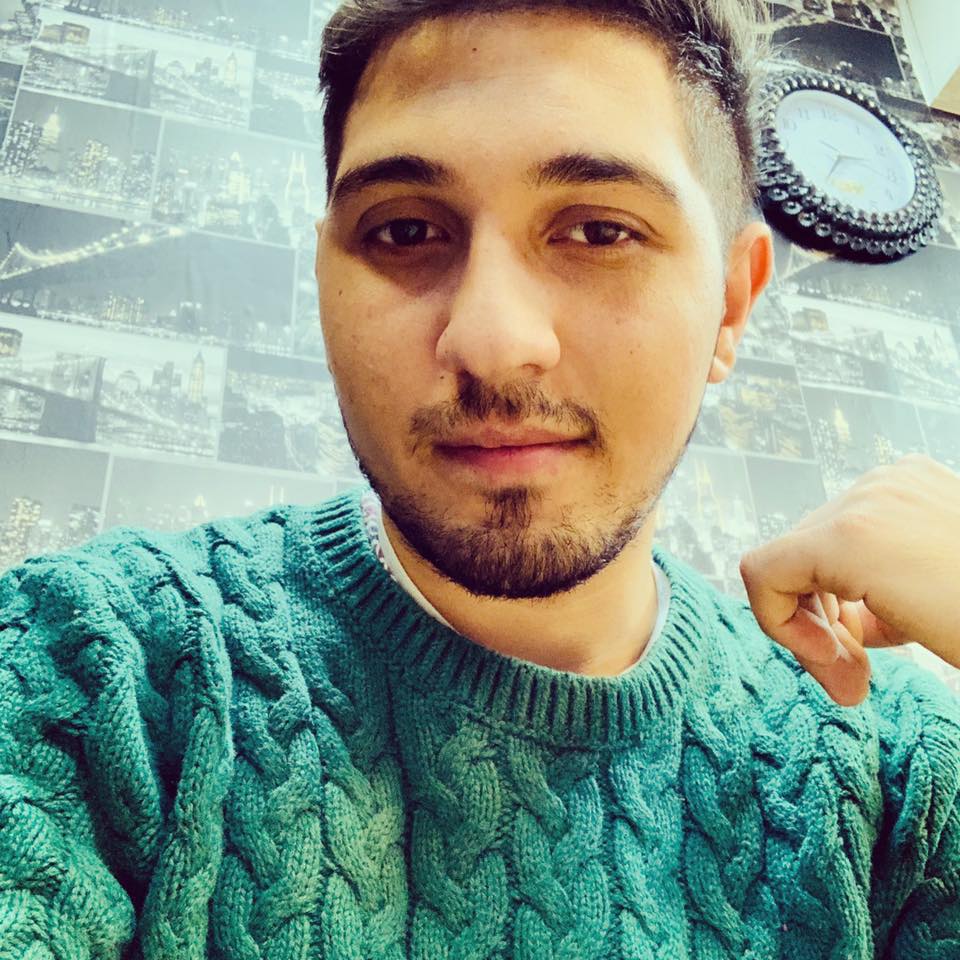 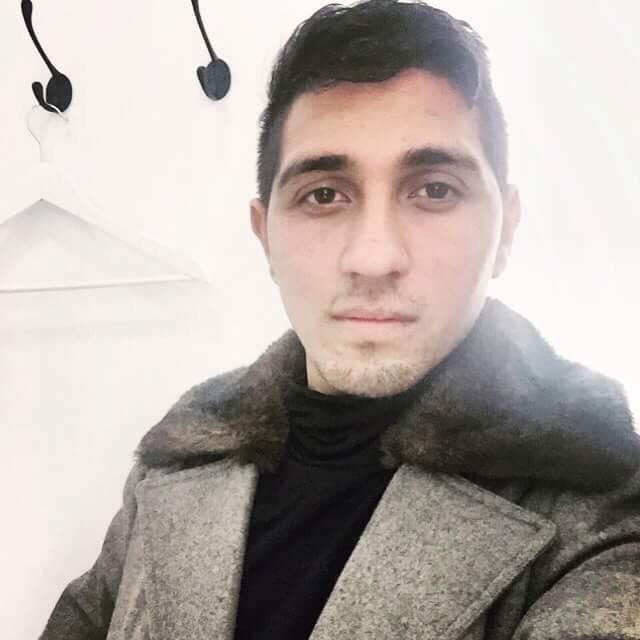