MIRACLE tot Ava-May Horner has beaten all the odds to celebrate her first birthday after she was born weighing just 1lb 2oz.

Mum Charley Hopper went into labour at 22 weeks and docs feared Ava-May wouldn’t survive when she arrived at such a tiny size. 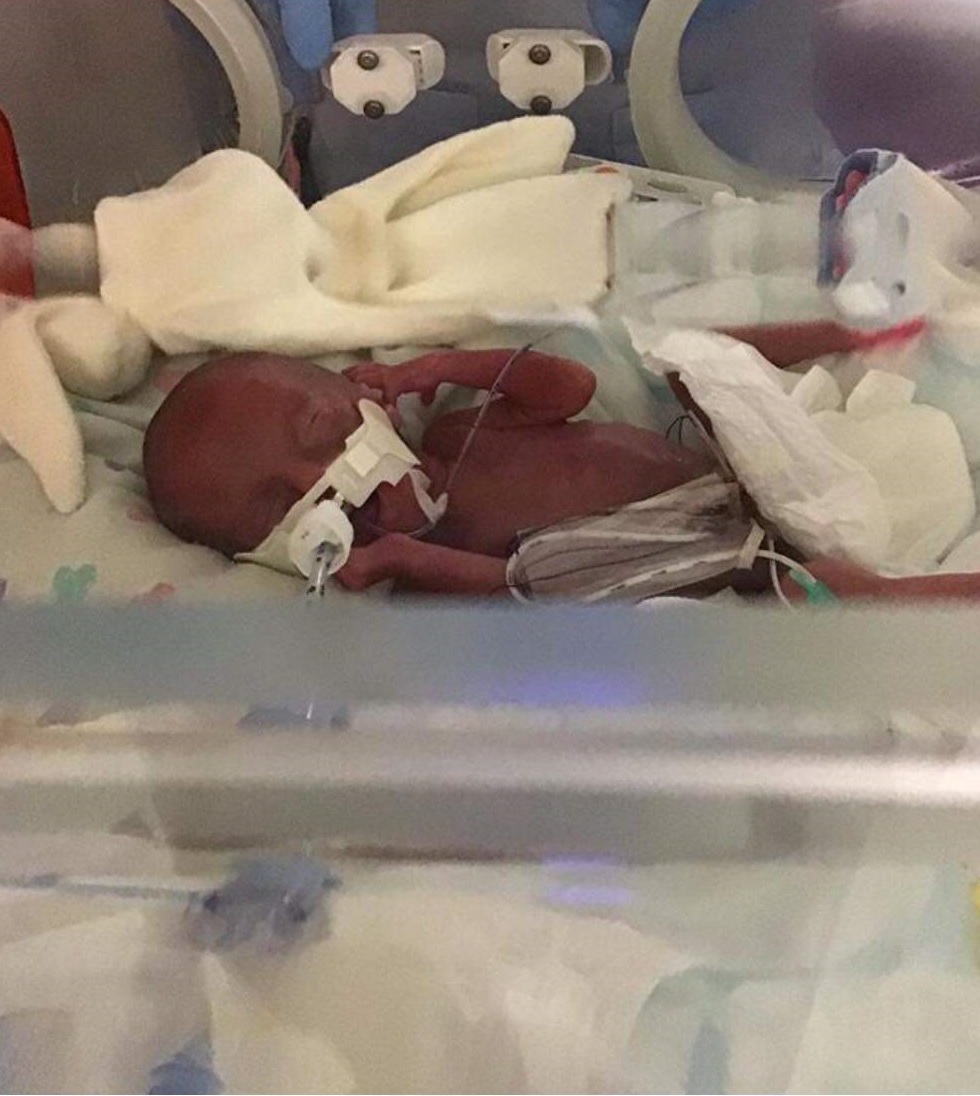 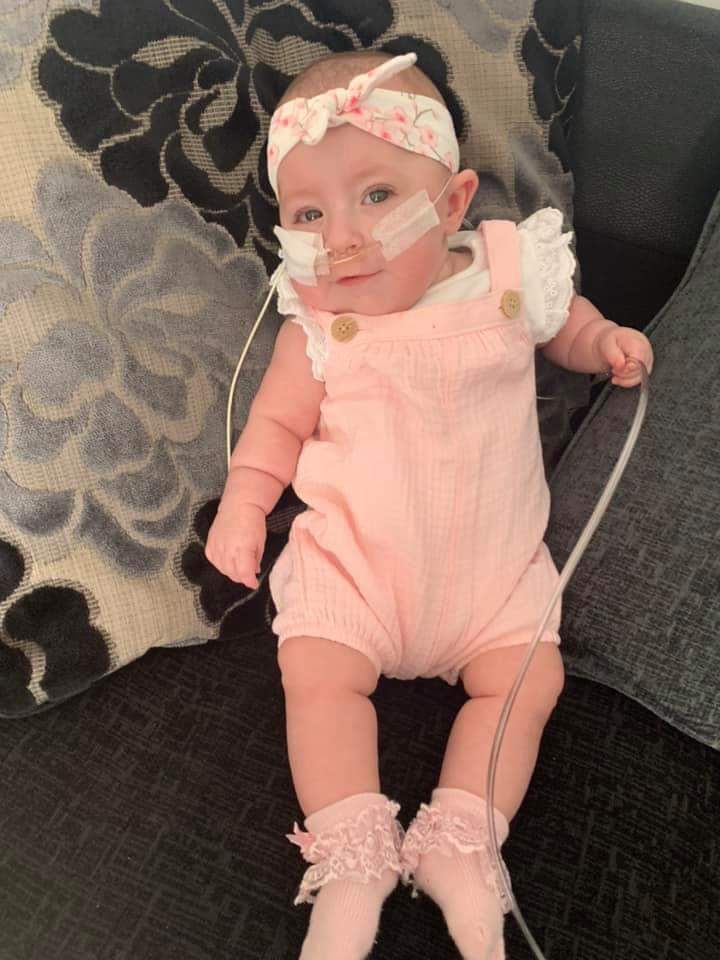 She needed round the clock care and spent the first 129 days of her life in hospital as she bravely battled a collapsed lung, pneumonia and heart surgery.

The youngster is still on oxygen but is growing stronger by the day. And Charley, 17, is now preparing for the first birthday she feared her daughter would never see.

She said: “It's slow but she's getting there now. She is amazing.”

Hairdressing student Charley, of Middlesbrough, was rushed into the town’s James Cook University Hospital when she suddenly went into labour at just over five months gone.

She said: "One day we went from thinking I can't wait for these 18 weeks to be over, then the next thing I was in hospital. Ava needed breathing support as soon as she was born and heat support as she couldn't maintain her temperature. They didn't think she would survive.

"It was so hard because they basically gave us 24 hours and it was either hit or miss. They said she'd either take to the machine breathing for her but if she didn't her lungs would collapse. One of her lungs did actually collapse when she was about five days old but the other one was still working.

"She's still on oxygen 24/7, but hopefully she can start coming off it next year. Because she was so early she still needed to develop. Part of her brain still needed to be developed so things might take a little longer for her. 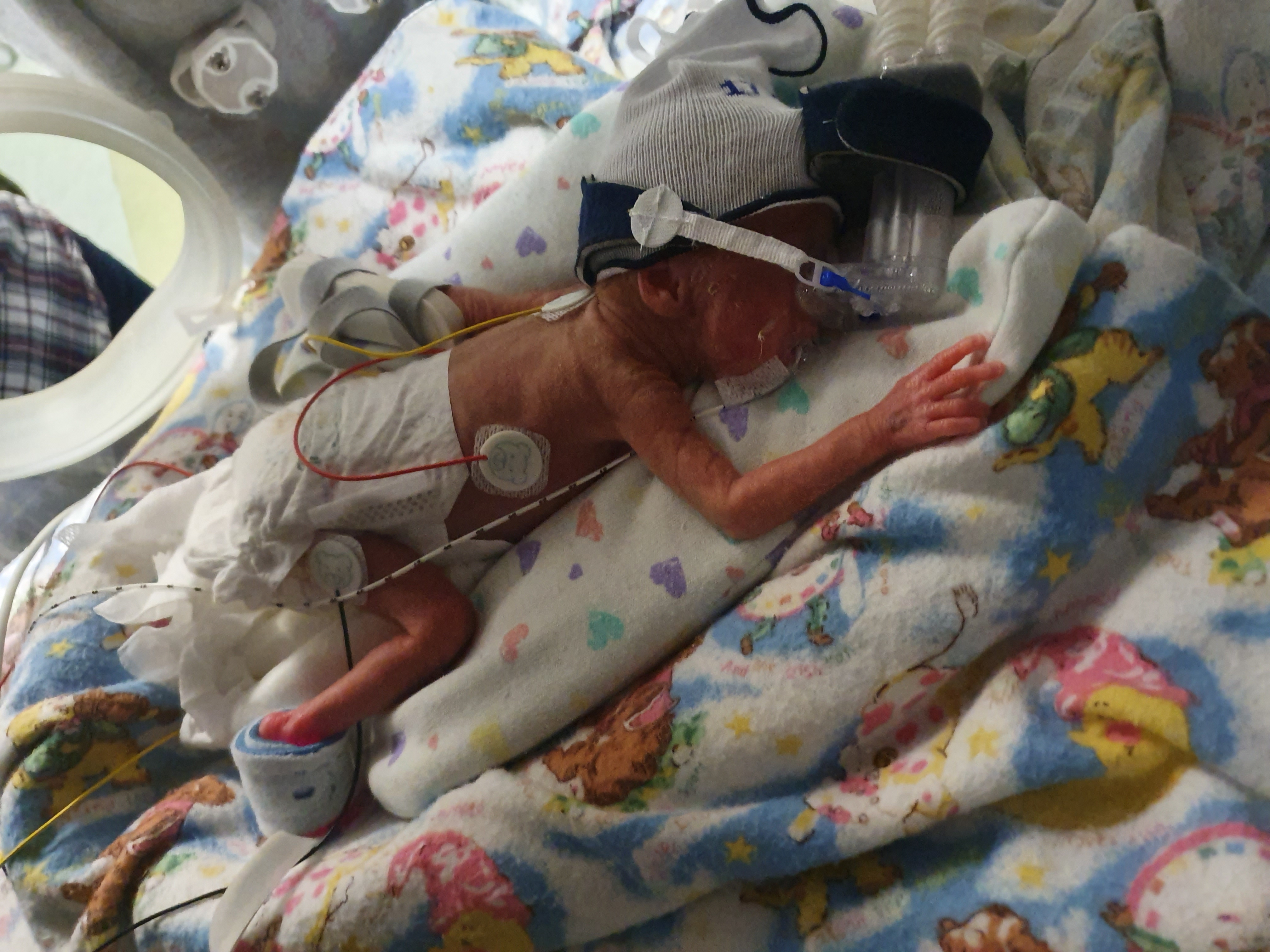 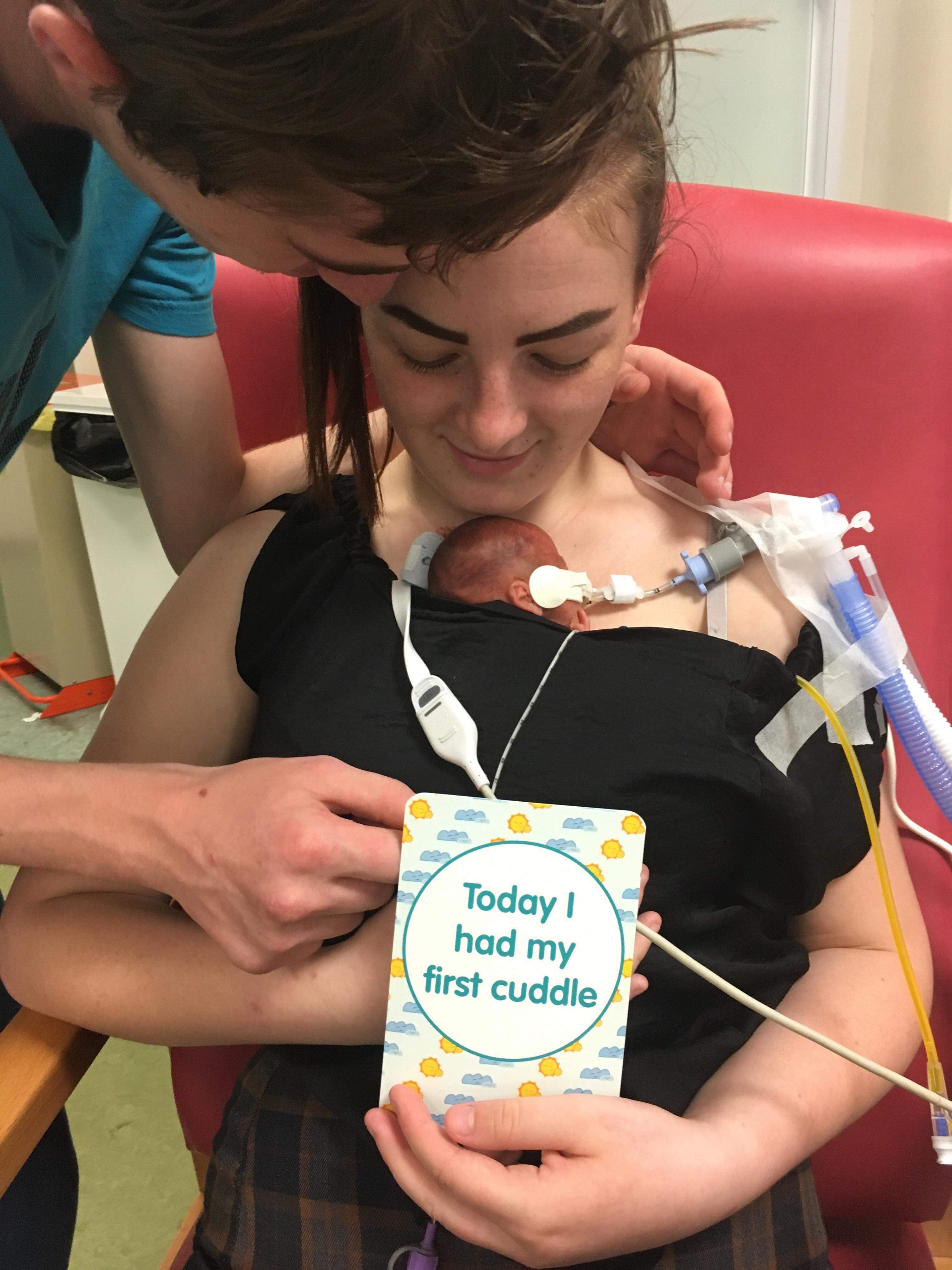 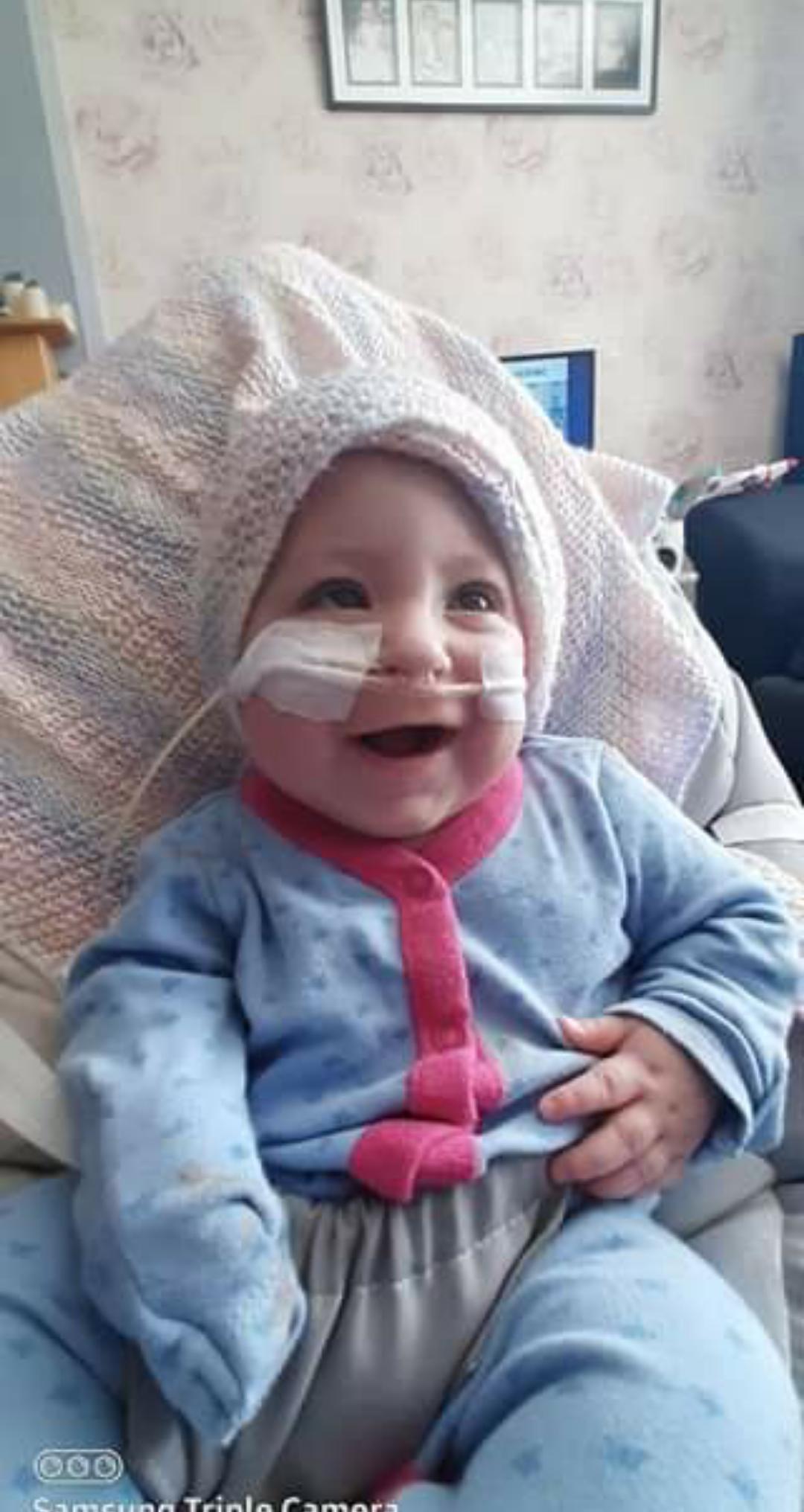 “Despite the setbacks she is lovely. I went back to college after I had her but I was there 9am until 3pm and I was just thinking I'd rather be at the hospital by her side.

“I'm thinking about going back to college when Ava doesn't need her feeding tube or oxygen.”

Ava-May will celebrate her first birthday surrounded by family and friends on Thursday.