THE family of missing teen Leah Croucher has been “destroyed,” as police search for a mystery woman one year after she “vanished into thin air”.

Officers are desperately trying to identify a woman who was seen near Furzton Lake between 9.30am and 11.15am on February 15 last year – the day Leah disappeared. 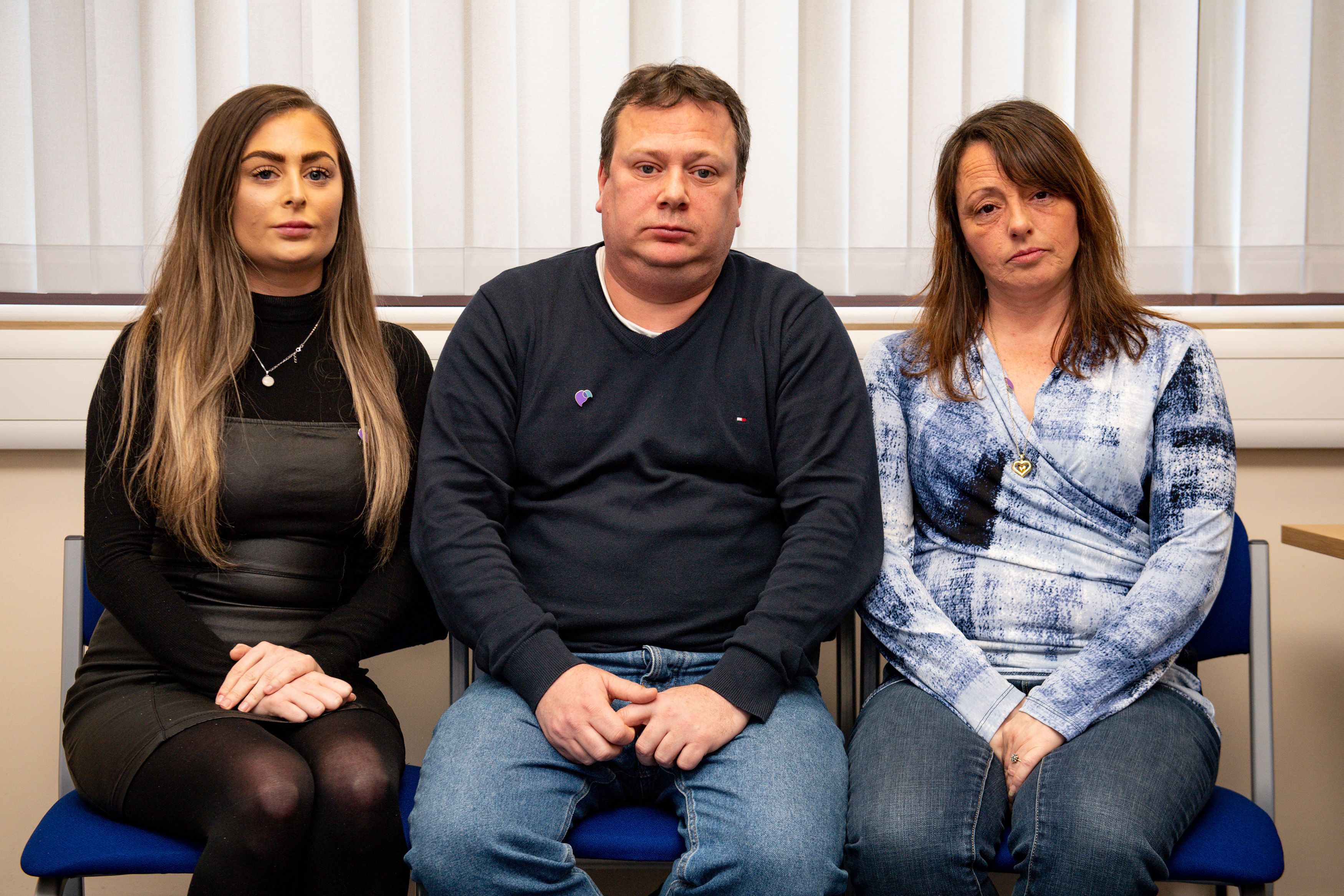 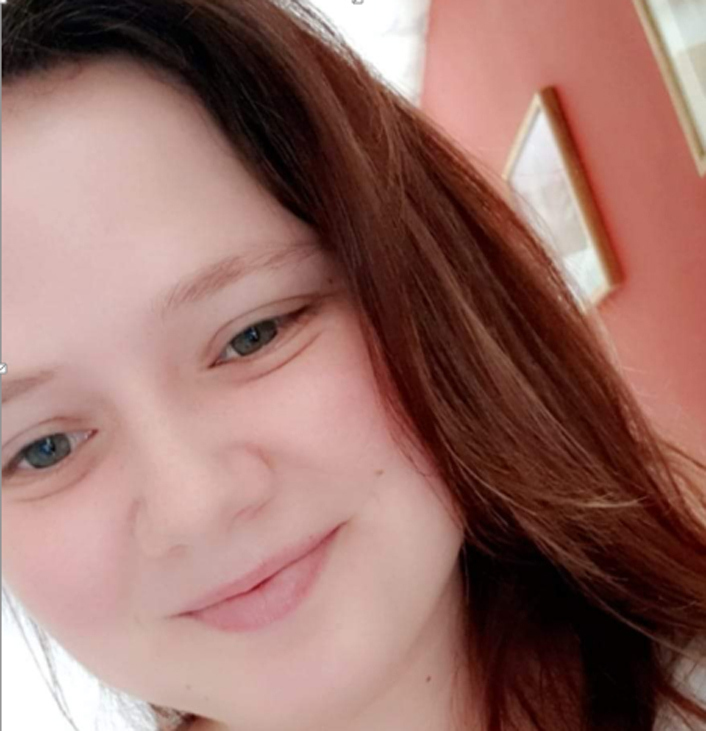 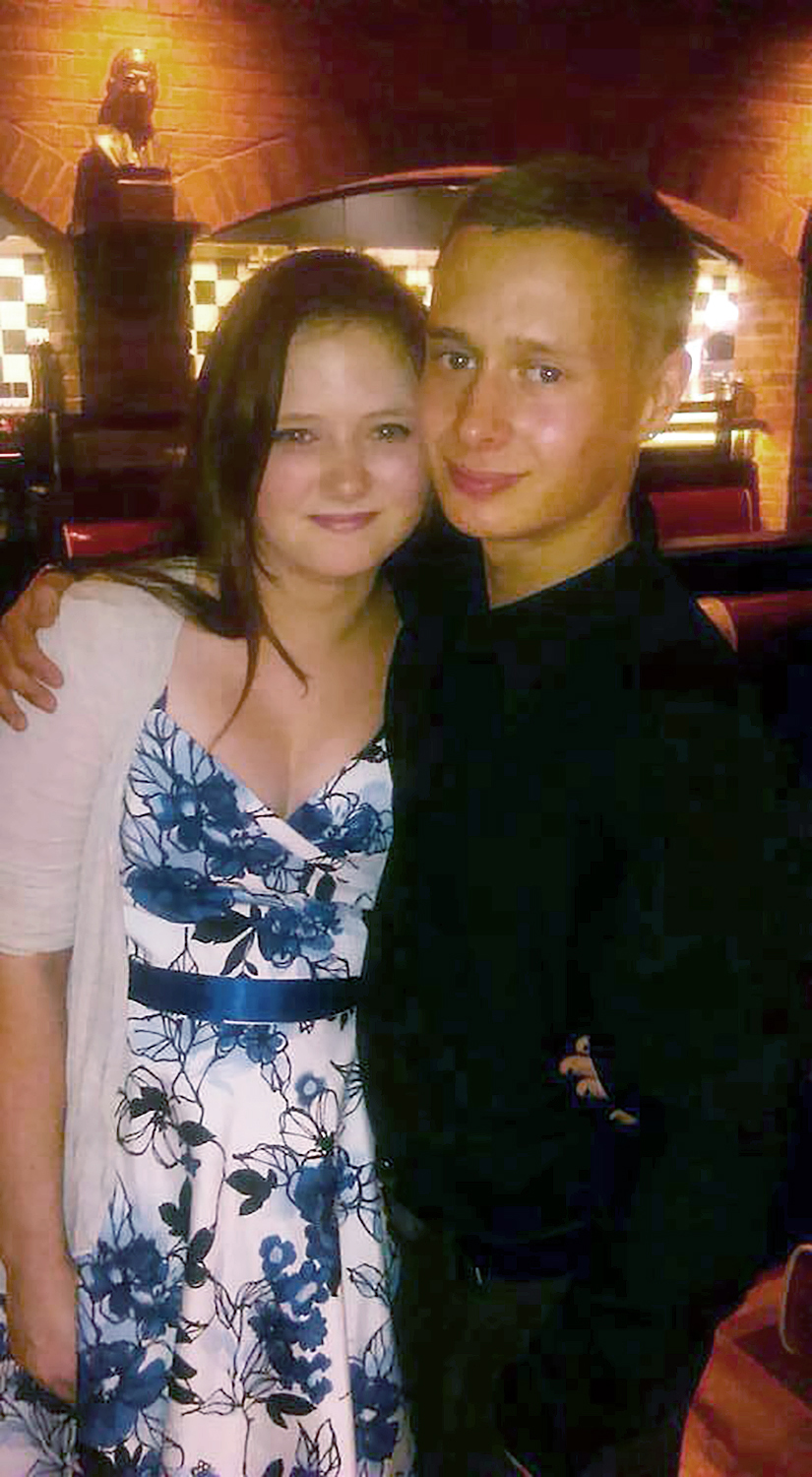 Three witnesses reported seeing a woman of a similar description to the teen looking "angry, upset and crying". But they could not confirm whether it was Leah.

Claire and John Croucher fear someone may have taken their daughter, who was 19 when she went missing, questioning why she would "just disappear" in an anniversary appeal.

Leah's mum Claire said: "They've destroyed our entire family and I don't think they will ever come forward with their information.”

Leah’s 24-year-old brother, Haydon Croucher, hanged himself in November last year after the nine-month anniversary into his sister's disappearance.

Mum Claire added: "As a family, we hold them responsible for Haydon's death as well. He obviously, as everybody knows, he couldn't cope, he found it very difficult.

"Two lives seem to have disappeared. My son has died, my daughter is still missing, we don't know if she's alive or dead. My family is destroyed. Stop being selfish, please tell the police what you know."

Officers say that although they have no evidence of Leah being harmed, they cannot rule it out.

Detective Chief Inspector Andy Howard said: "I've got no information at all that leads me to reasonably believe that a third party has harmed Leah."

"But because of the circumstances in which Leah has gone missing, on a Friday morning, on a route that she is known to take consistently, day-time, and has effectively vanished into thin air.

"That is really concerning and unusual and because of that, I cannot preclude those theories, even though I've got no information to support them at this time."

Leah went missing last year in Milton Keynes while on her way to work.

Her family have suspected she was having an affair with a married man at the time.

On Valentine's night, the night before Leah vanished, she left home between 6pm and 7.15pm, telling her mum she was seeing a friend – but never did.

Speaking of the man her daughter was seeing, who cannot be named for legal reasons, Claire said: "She was talking about this man all the time. It was X this and X that. It was obvious she had a soft spot for him.

"She'd go and see him in the evenings, paying £13 each way for a taxi."It just wasn't like Leah to do things like that – she'd always been such a home-loving person and didn't like going out much.

"Then we found out he was engaged and it sounded like it was an arranged marriage.

"I remember saying to Leah, 'Don't you go falling for him, he will never be yours.' I was under the impression that she'd stopped seeing him then."

Police have spoken to the man and say they have no suspicions about him because it is thought he has an alibi for the time that Leah vanished.

Thames Valley Police have now doubled the reward for anyone who can give information on Leah's whereabouts to £10,000.

If you can help, please contact the police quoting investigation number 43190049929. 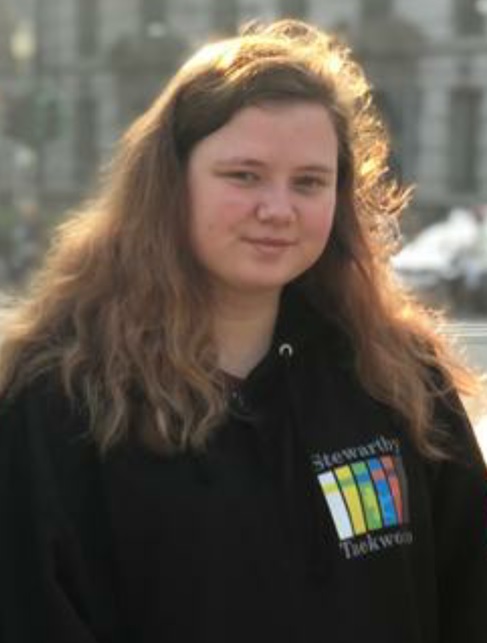 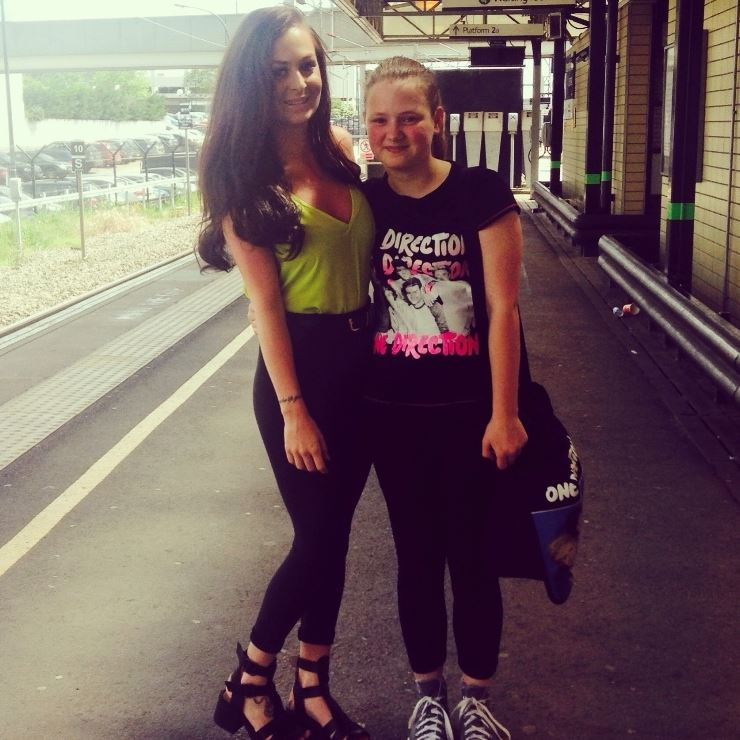 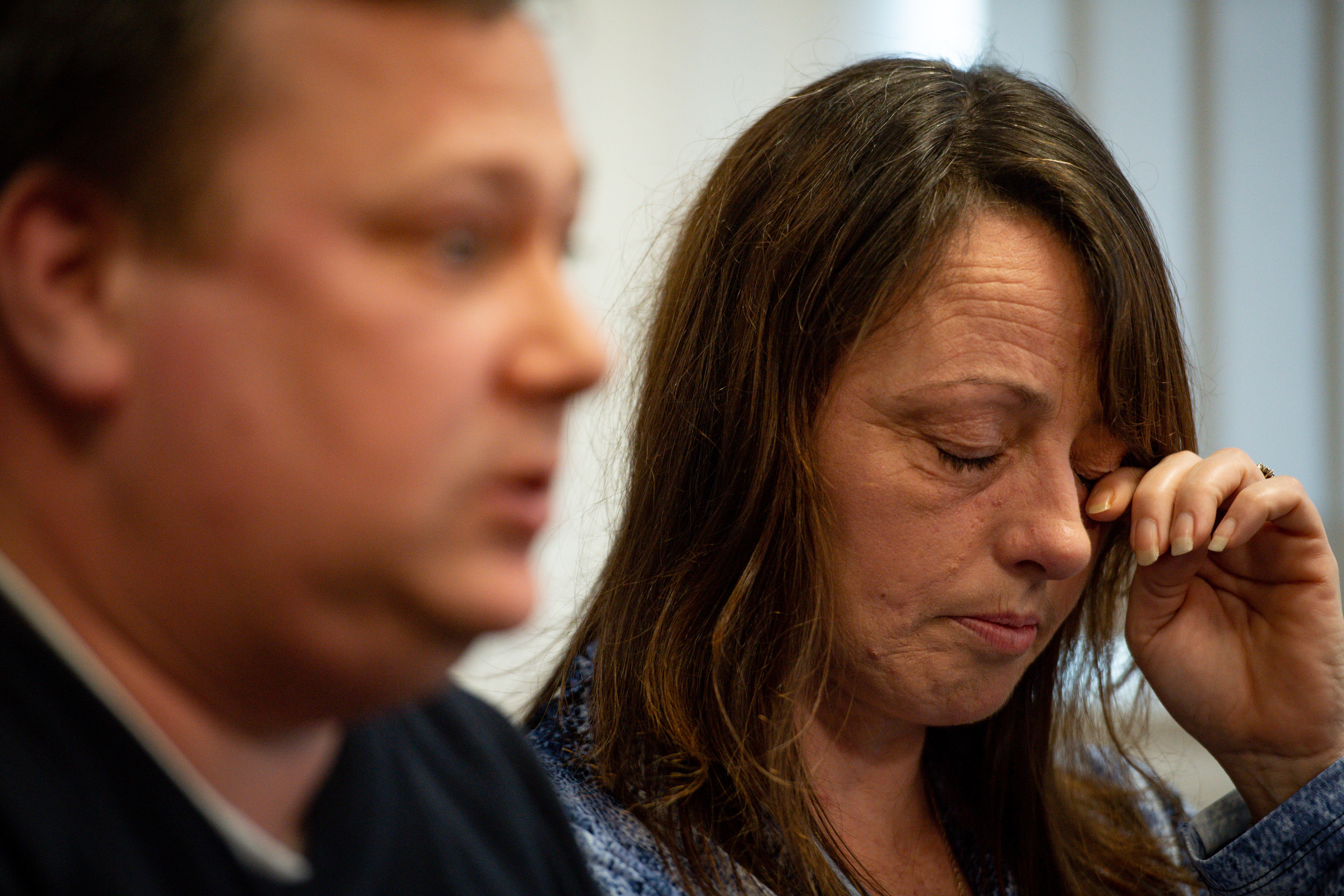 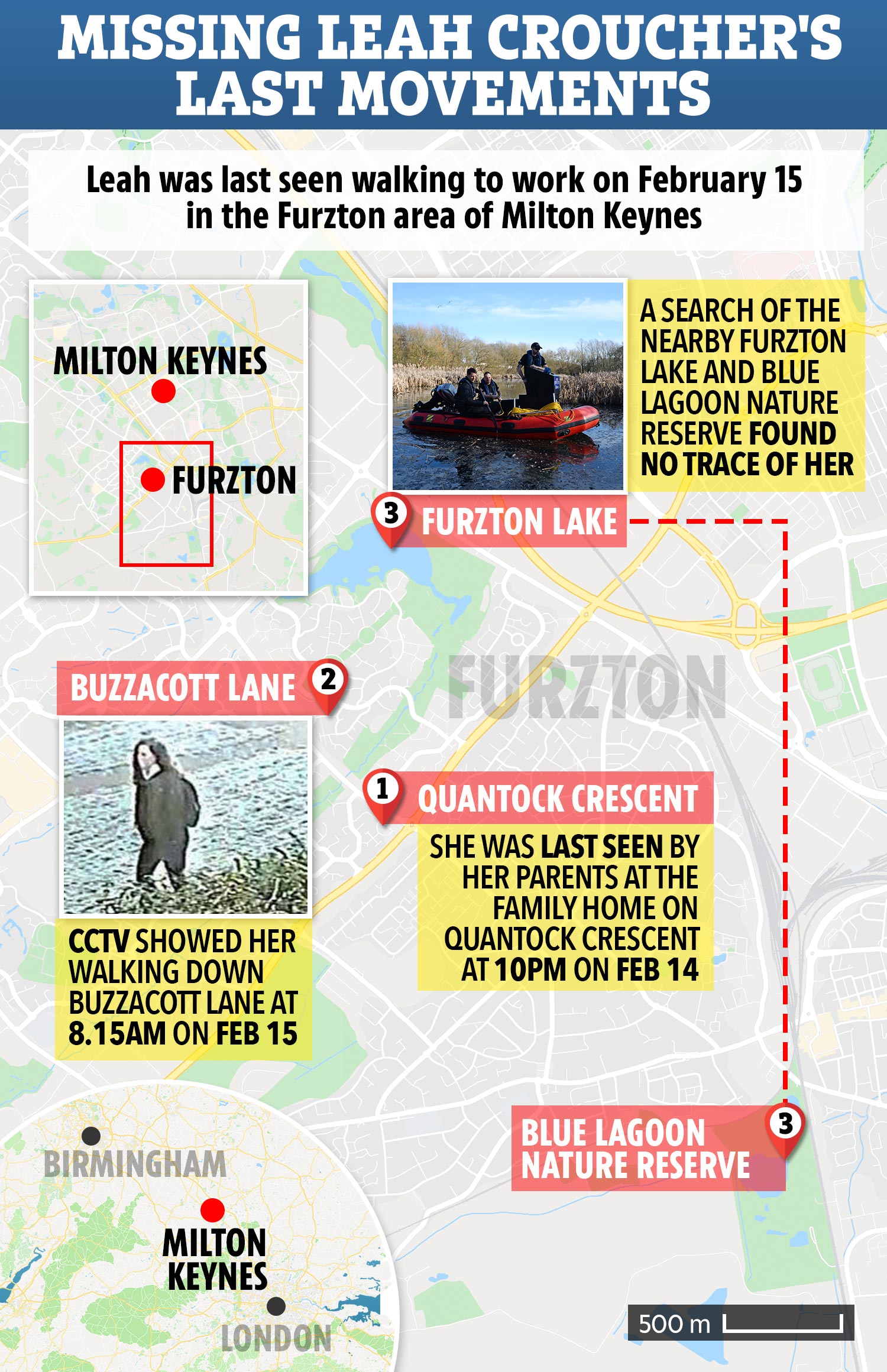 Third Officer Who Responded To Capitol Riot Has Died By Suicide

Take Two Q1 Profit Improves, But Shares Down 4% On Outlook