A WOMAN has admitted to killing her baby son almost a decade after he drowned in 2012 when she was 17 years old. 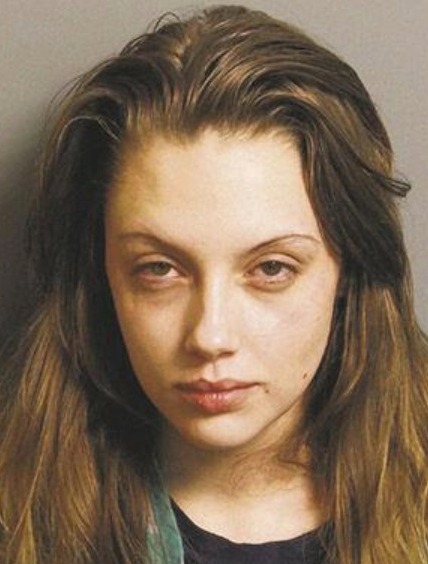 In 2013, Freeman was indicted along with BJ Bryant, the boy's father, for criminally negligent homicide, aggravated child abuse, and manslaughter in the bathtub drowning of their son.

The Cullman County District Attorney’s Office alleged that Bryant, then 21, and Freeman, then 17, left the child unattended in the tub for an extended period of time, the Cullman Times reported.

According to the baby's obituary, he died at Children’s Hospital in Birmingham. 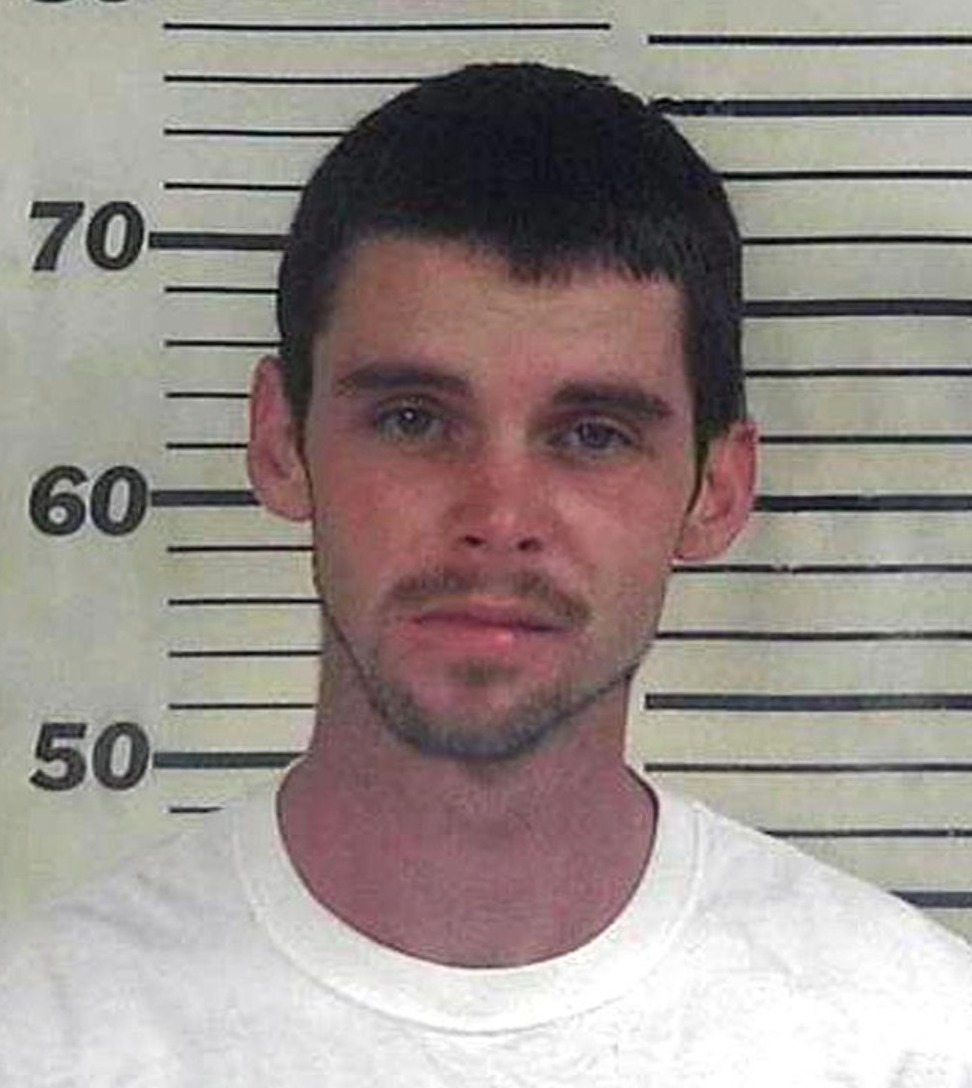 Former Chief Deputy Max Bartlett told the news agency in 2013 that the conditions of the scene where the death occurred indicated that the child had been severely neglected.

Bryant pleaded guilty to aggravated child abuse in 2015 and agreed to testify against Freeman, receiving a one-year sentence and five years of supervised probation as part of the plea agreement.

Freeman failed to appear for a court date in April 2016, but she was arrested in August of that same year along with two other suspects for a burglary in Jefferson County.

Freeman must serve 18 months in the Cullman County Detention Center, and will remain on unsupervised probation for an additional five years.