A MOM is facing murder charges after she used meth before giving birth to a stillborn fetus.

Chelsea Becker, from Hanford, California, has remained in custody on $2 million bail since the 2019 birth as courts wrangle over her charges. 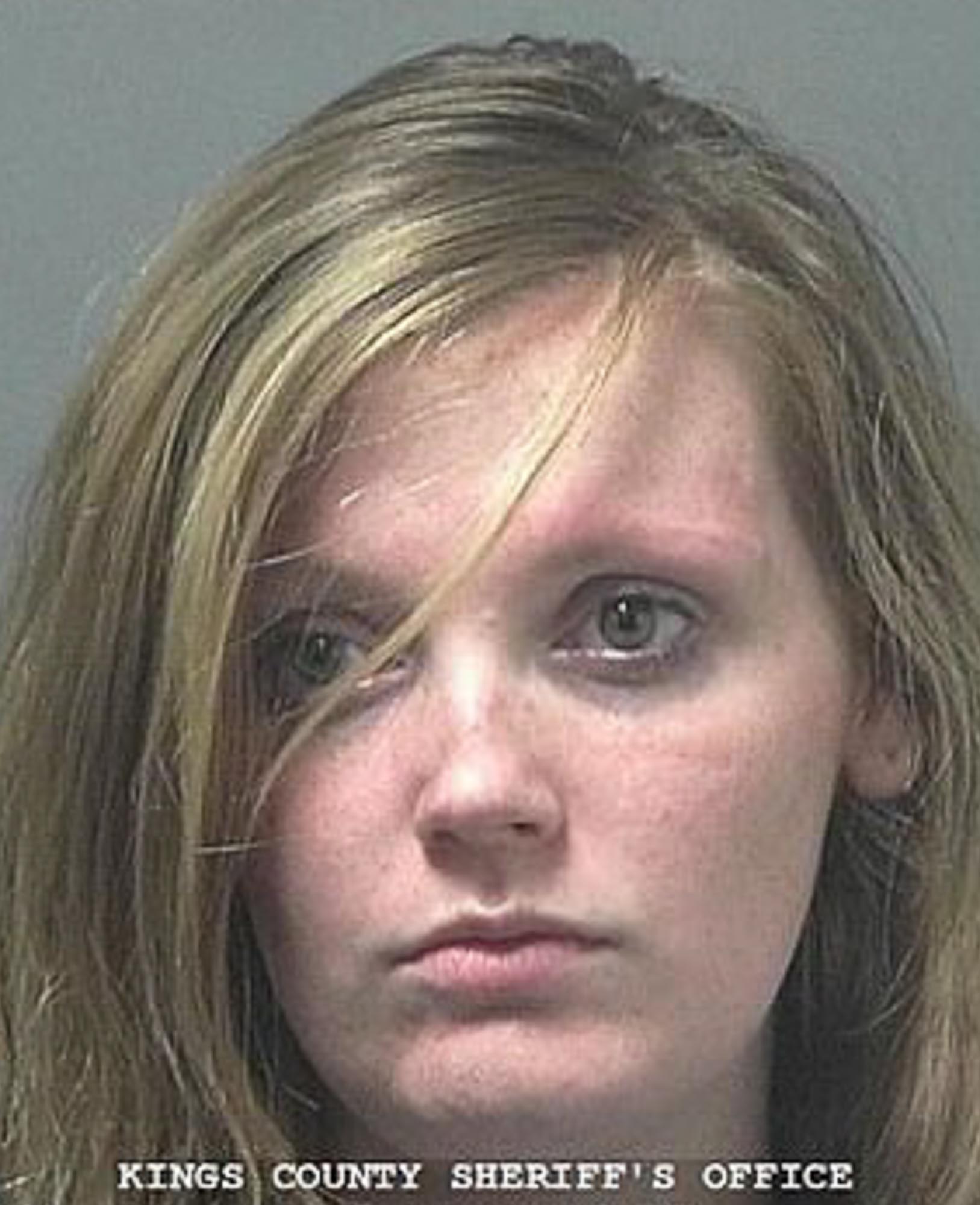 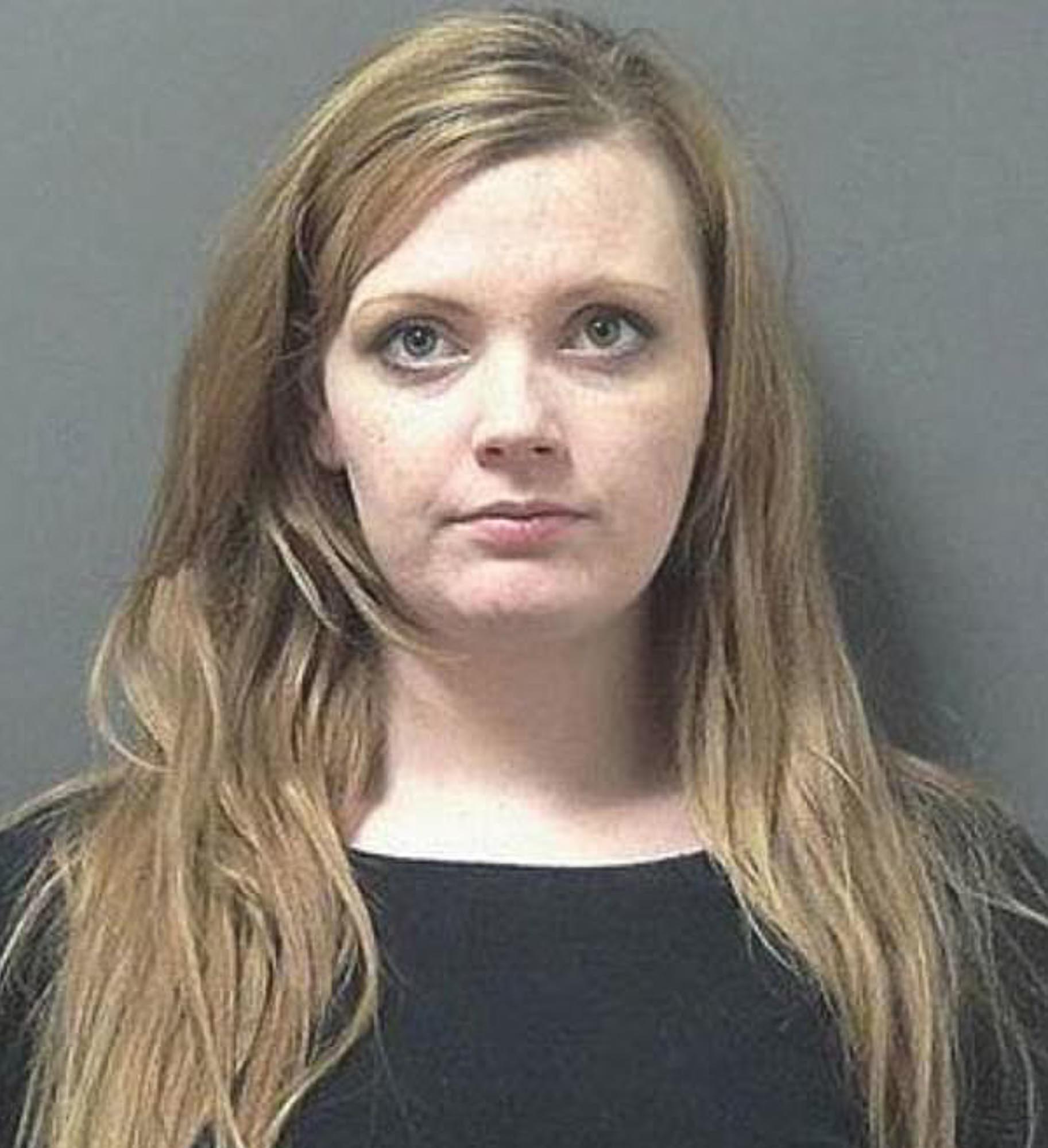 The California Supreme Court has now declined to stop her prosecution after an legal appeal.

Police say methamphetamine was found in the baby that Becker give birth to when she was eight and a half months pregnant.

The 26-year-old has acknowledged using the drug while she was pregnant, but has pleaded not guilty to murder.

And the court on Wednesday rejected the challenge against the charge by state attorney general Xavier Becerra, reports The San Francisco Chronicle.

Becerra, nominated by President-elect Joe Biden to head the U.S. Department of Health and Human Services, argued prosecution might prevent pregnant women from seeking help with their addictions.

He also warned the case could also prompt extra scrutiny by law enforcement on miscarriages and stillbirths.

Supporters have argued that substance abuse should be treated as a medical condition, and not a crime.

It has also been argued there is not enough evidence to say whether meth can cause stillbirths.

He stated moms can be charged if "the reckless or indifferent unlawful conduct of a mother that results in the unlawful death of her fetus".

"This is not a case about abortion nor women’s reproductive rights," he said.

"This is a case about a person who did specific acts that resulted in the death of a viable fetus.”

California law added the ability to charge people over the death of fetuses after a man beat his estranged wife, killing her unborn child, in 1970. 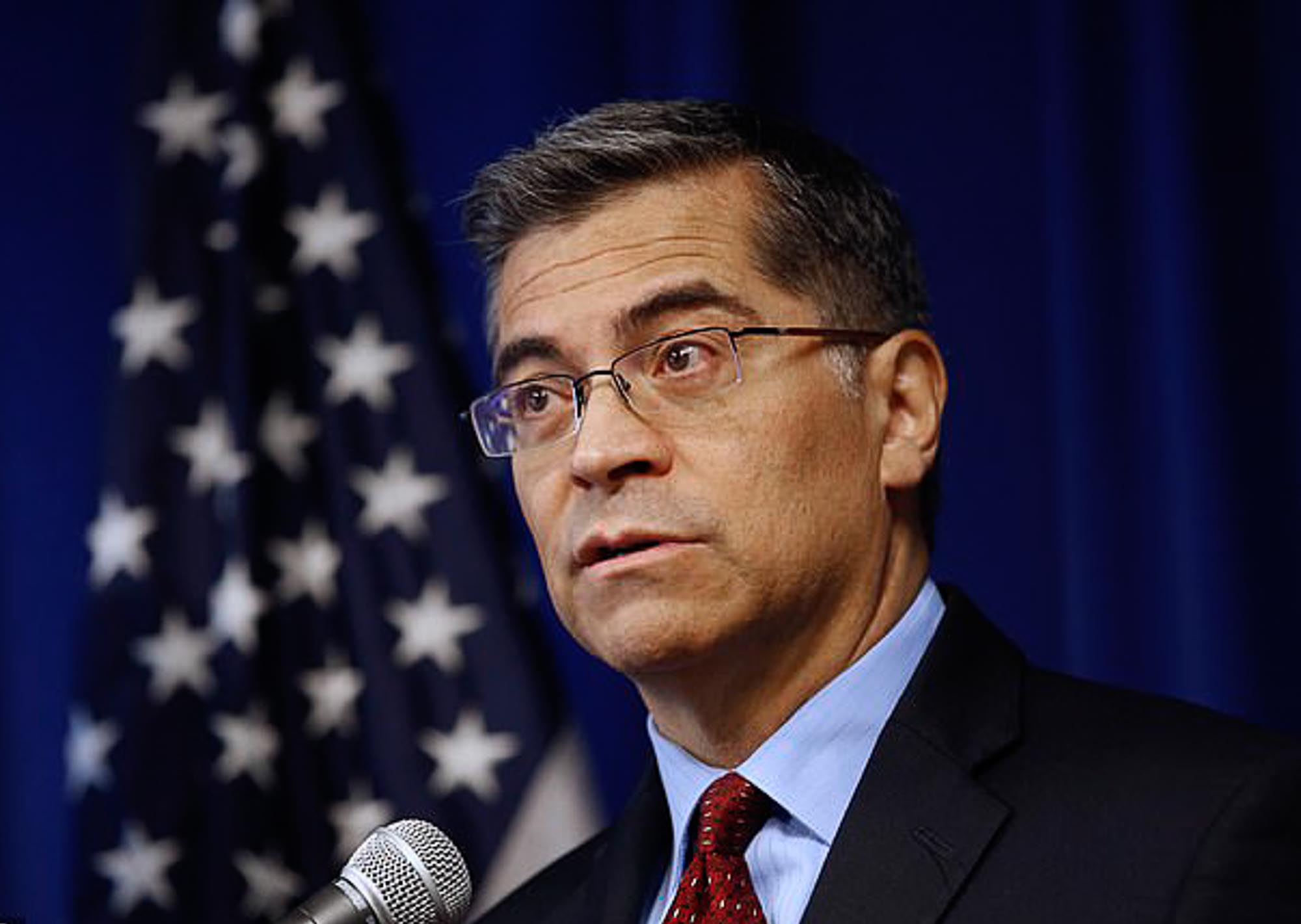 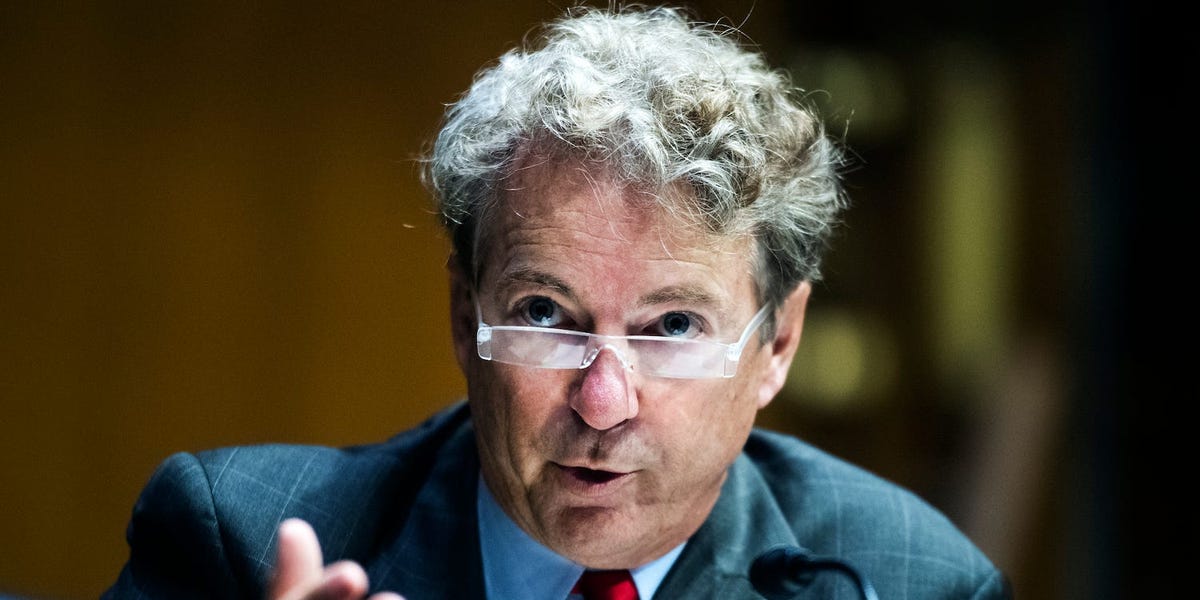 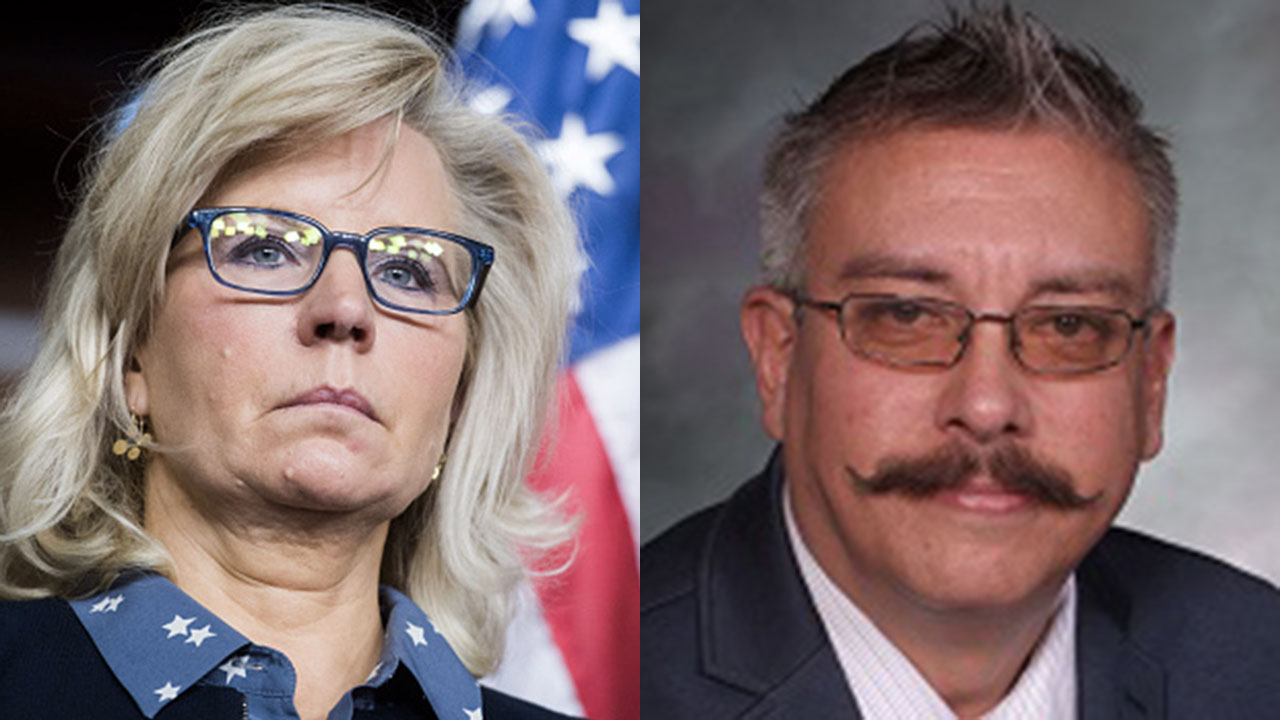 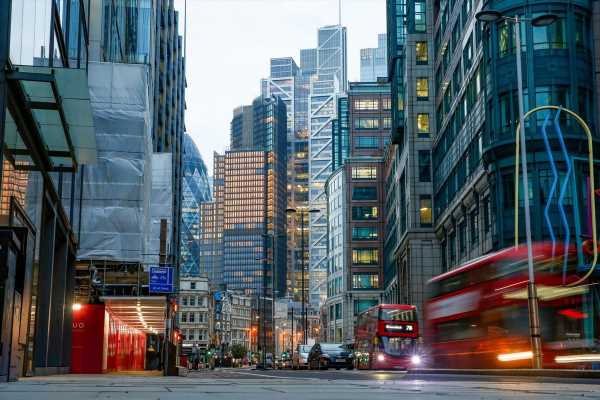 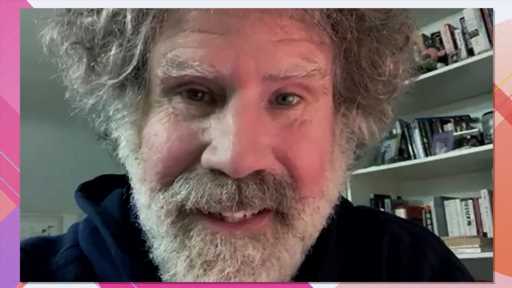 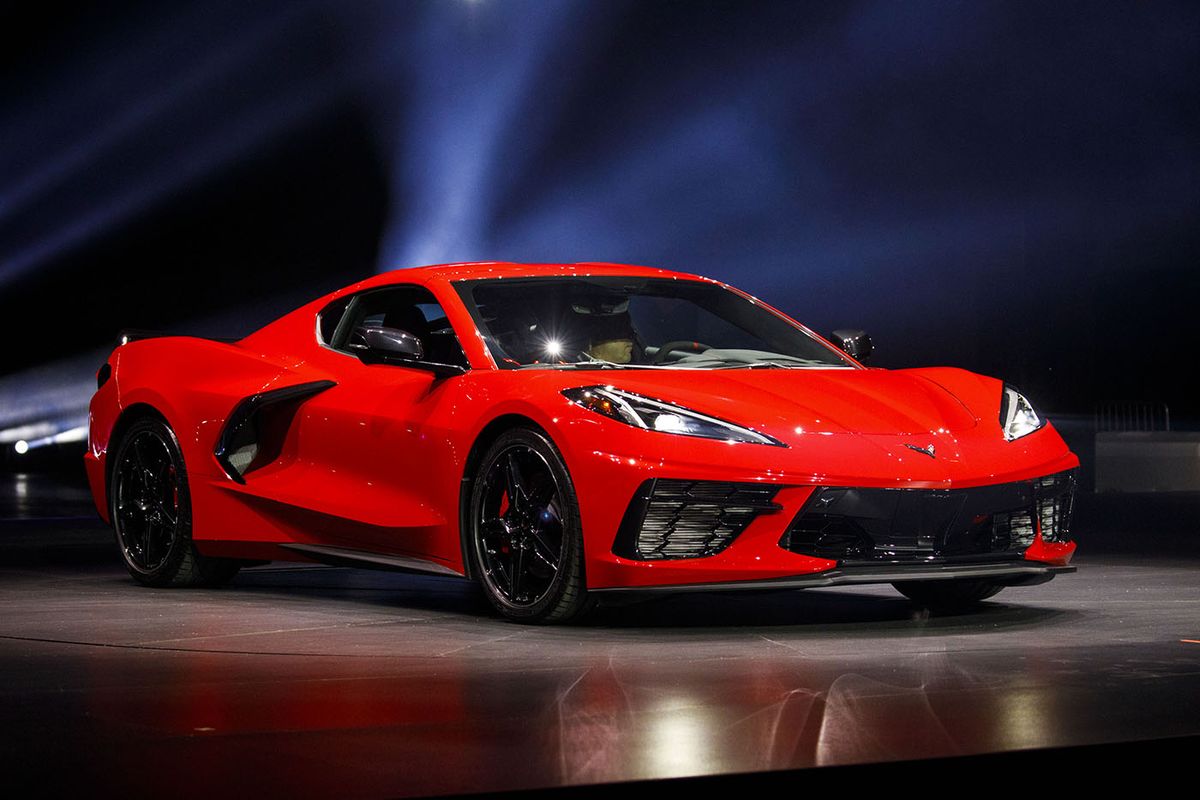 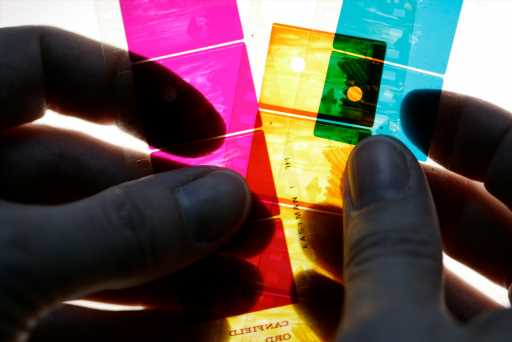