Home » World News » Mum’s fury after daughter, 13, put in isolation at school for dyeing her hair blue – The Sun

Mum’s fury after daughter, 13, put in isolation at school for dyeing her hair blue – The Sun

A MUM has hit out after her daughter was put in school isolation all day for dyeing her hair blue.

Ellie Webb, 13, was told to stay there until her locks changed back. 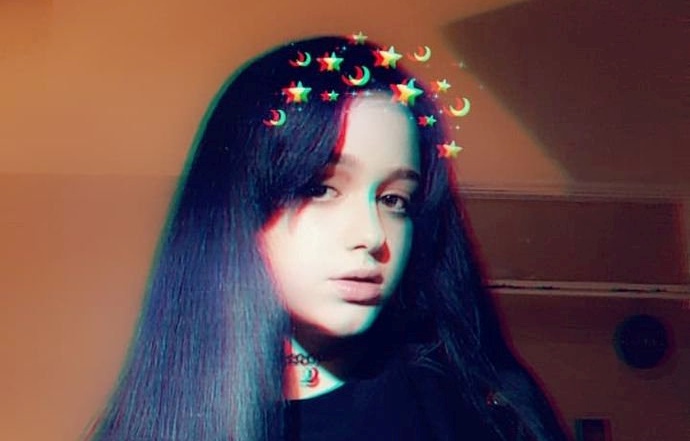 Mum Sue said: “Ellie is very introverted yet her hair colour made her beam with confidence.

Sue added: "She's a teenager who has been confused about her identity and hides herself away under baggy clothes, big glasses, hats and hoodies.

“She was very upset when she got home. It’s very shallow-minded. She was only allowed a toilet break.

"There was no one on hand to support her or help her with school work, so she wasn't able to do her science work. She was very upset when she got home."

Sue received a voicemail message from the school stating she would remain in isolation until her hair was changed.

Sue said: "I wrote an email to the Year nine head, and had no correspondence back.

"She was kept home again and I left a voicemail with them stating I want to know how we move forward."

Ellie is back in lessons and her parents will hold talks with Fowey River Academy, Cornwall.

A Fowey River Academy spokesperson said:"Uniform rules are similar to that of almost all other schools in Cornwall and can be seen on the school website." 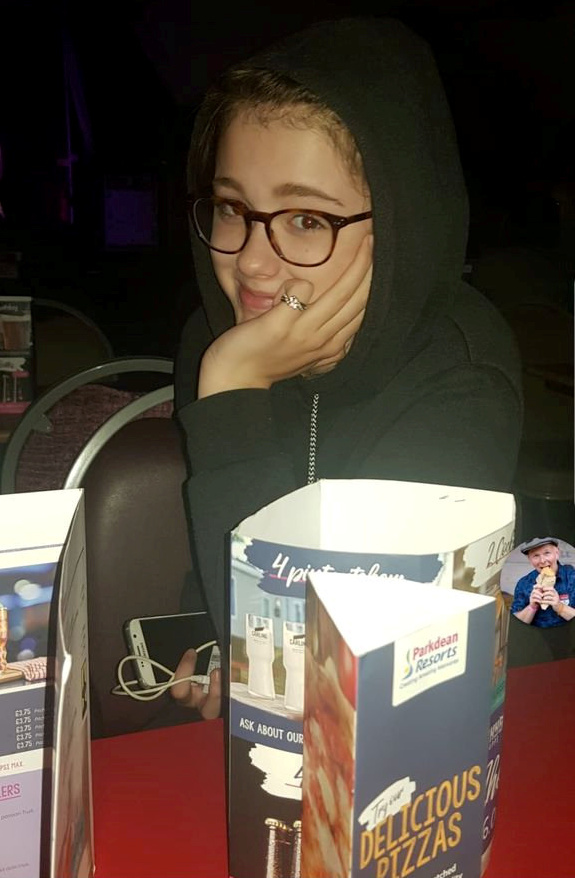