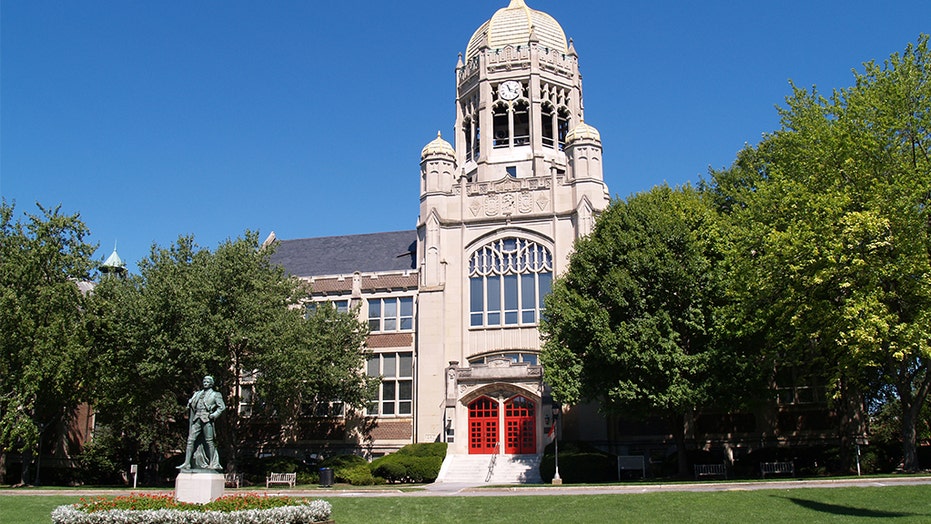 A Pennsylvania college removed “thin blue line” coronavirus face masks from its campus bookstore last month after receiving complaints from students and the school’s multicultural office, with one staff member linking the symbol to White supremacy and the alt-right.

Muhlenberg College’s Office of Multicultural Life said it was notified by multiple students on Aug. 14 that the college’s bookstore was selling “American Flag masks with black, white, and blue colors along with the label, Tactical US Flag with Police blue line…” 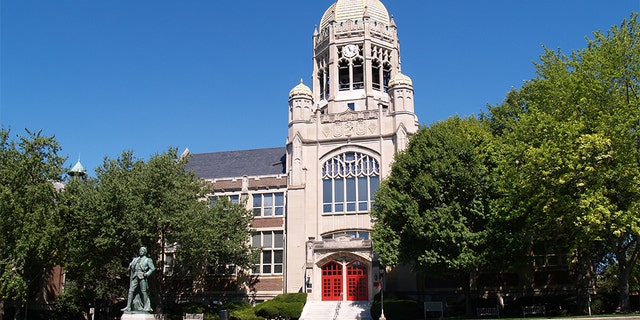 The “thin blue line” flags are associated with the pro-police Blue Lives Matter movement and usually displayed to convey support for law enforcement and first responders.

Muhlenberg College’s Office of Multicultural Life said it was “outraged and deeply offended” that the bookstore was selling “thin blue line” masks and “immediately called for the removal of this offensive display.”

The office said it contacted Muhlenberg College President Kathleen Harring and Dean Allison Gulati and the masks were removed from the store within 30 minutes of them being notified.

In an email obtained by Campus Reform, the school’s chief business officer and treasurer Kent Dyer said the “thin blue line” masks had been among many others that had been ordered for students.

Dyer reportedly linked the flag to white supremacist and alt-right groups, calling it “a symbol that seeks to discount and erase concerns related to police brutality and other aspects of the Black Lives Matter Movement.”

Dyer reiterated the school’s support for “Black Lives Matter and its goals of valuing the Black members of our communities and ensuring we do all we can to be more anti-racist.”

A student told Campus Reform that the school’s attempt to link the thin blue line symbol to White supremacy “is clearly trying to foster division within the student body.”

“Publicly desecrating the image of law enforcement, shaming police officers and linking those of us who support them to white supremacists and neo-Nazis is where we should draw the line,” the student said. “No academic institution should get away with such dangerous rhetoric and open discrimination.”

Muhlenberg College did not immediately respond to Fox News’ request for comment.