PET lovers struggling to juggle work with caring for their ailing animal may be given time off to tend to them, under new rules in Australia.

A trade union spokesman has urged bosses to “show compassion and decency” as “for many people, pets are dear loved ones”, according to reports. 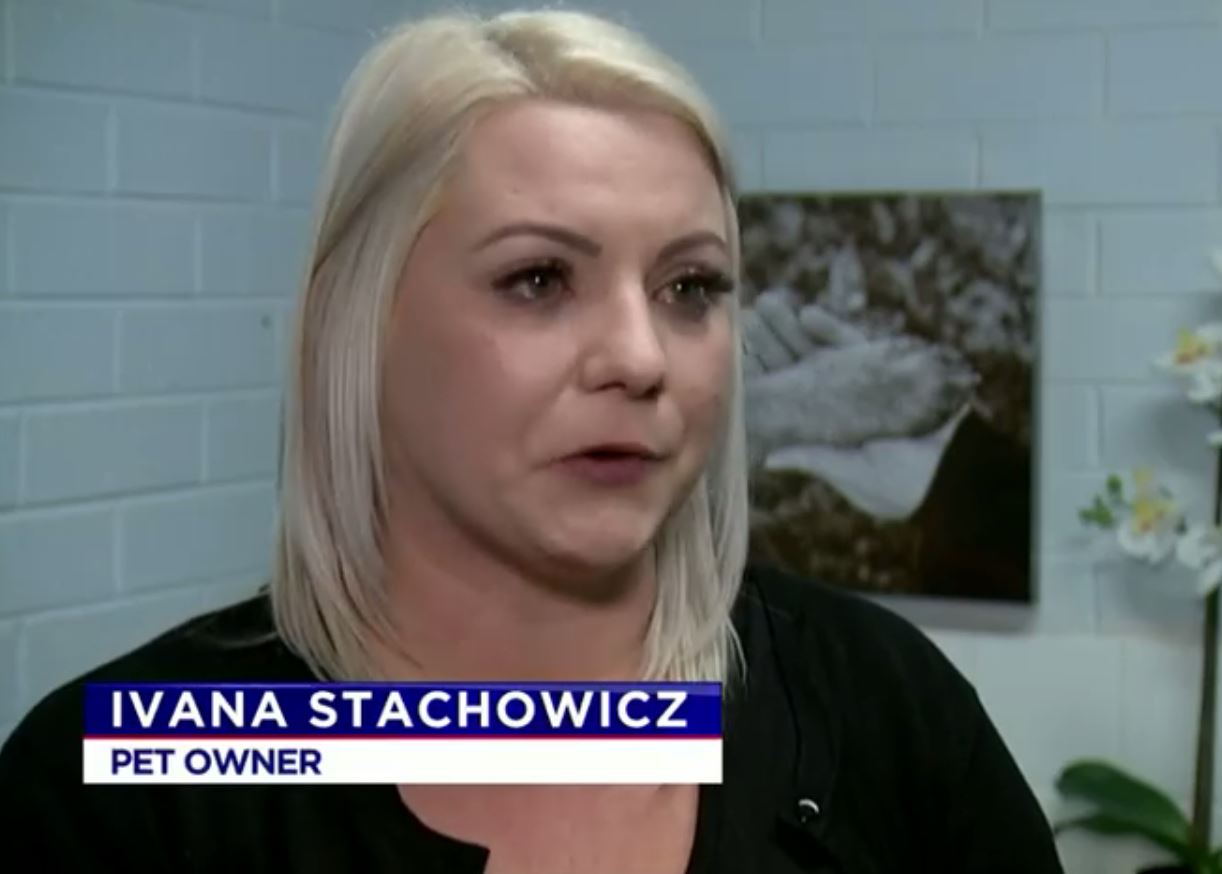 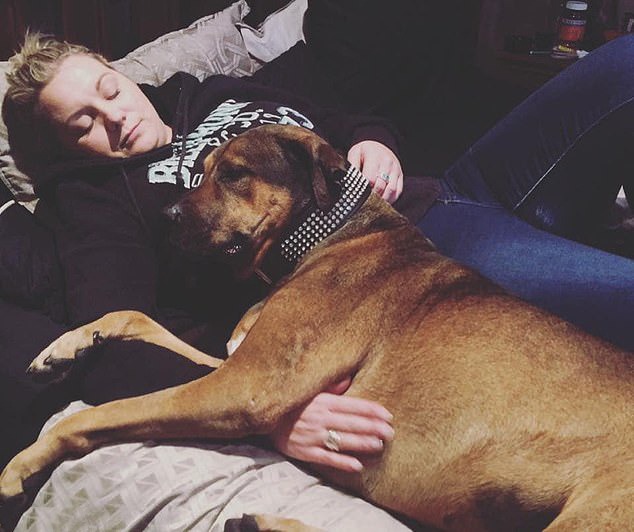 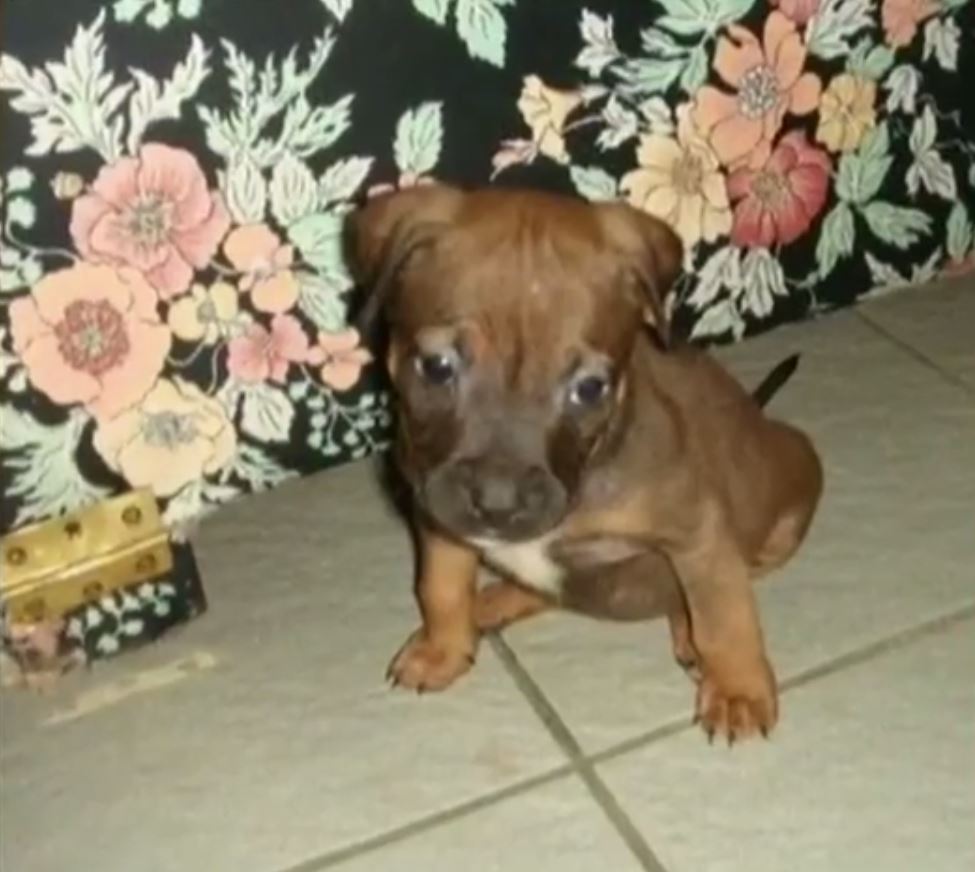 Channel 7 said that unions and grief counsellors in Melbourne are supporting attempts to bring in new legislation, which aims to allow workers compassionate leave to care for, or grieve for their pets.

The broadcaster added that research in Australia showed that letting animals visit employees in the workplace boosted their mental health – but the death of pets could leave them bereft.

Ivana Stachowicz, who had to put her ten-year-old dog, Tia, to sleep, told Channel 7 she was finding it difficult to cope with her passing.

She said: “It’s been really hard to process and find comfort.”

He said: “We understand why some people will need time to grieve the loss of a pet, and bosses should show compassion and decency to support them to do that.”

"PART OF THE FAMILY"

Luke told MailOnline: “For many people, pets are dear, loved ones and losing them can be emotional and traumatic.”

An education technology firm in Melbourne, Versa Learning, has already introduced leave for workers to look after pets when they’re ill.

The company lets staff take two days off for bereavement leave, and five days to tend to sick or injured pets.

CEO Colin Wood said: “Many of our employees with pets consider them an important part of the family and would be devastated if they died or were injured.

“Our new policy recognises this and means they will not need to worry about work at an already difficult and stressful time.”

According to the RSPCA, Australia has one of the highest rates of pet ownership in the world.

There are an estimated more than 24 million pets in the country, and about 62 per cent of Australian households own pets.

Dogs are the most popular, with 38 per cent owning a pooch, with cats the second most common pet.

New South Wales and Victoria account for 60 per cent of all pets in Australia. 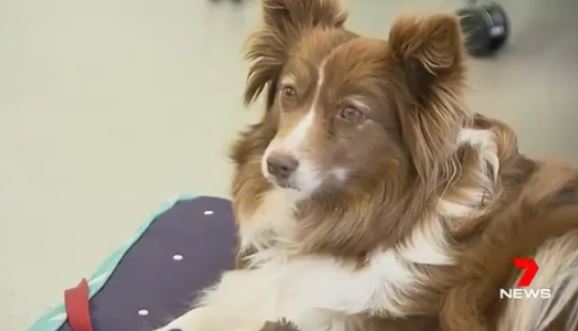 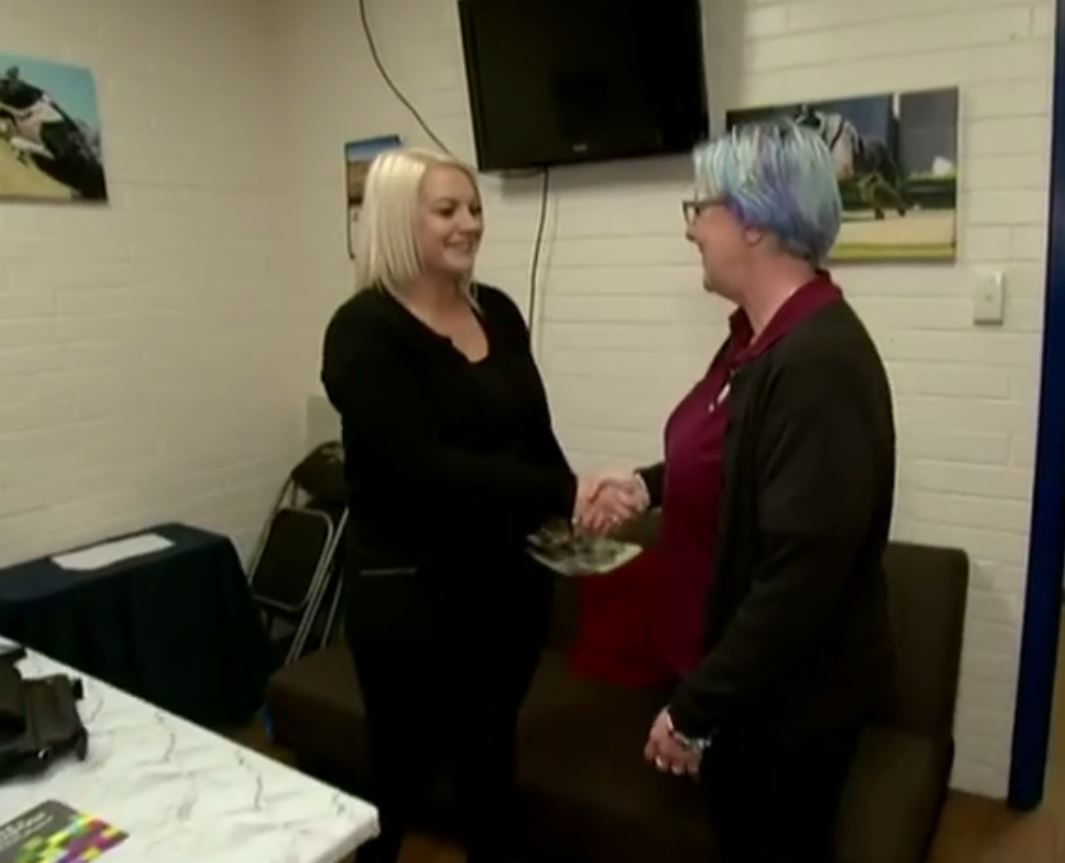 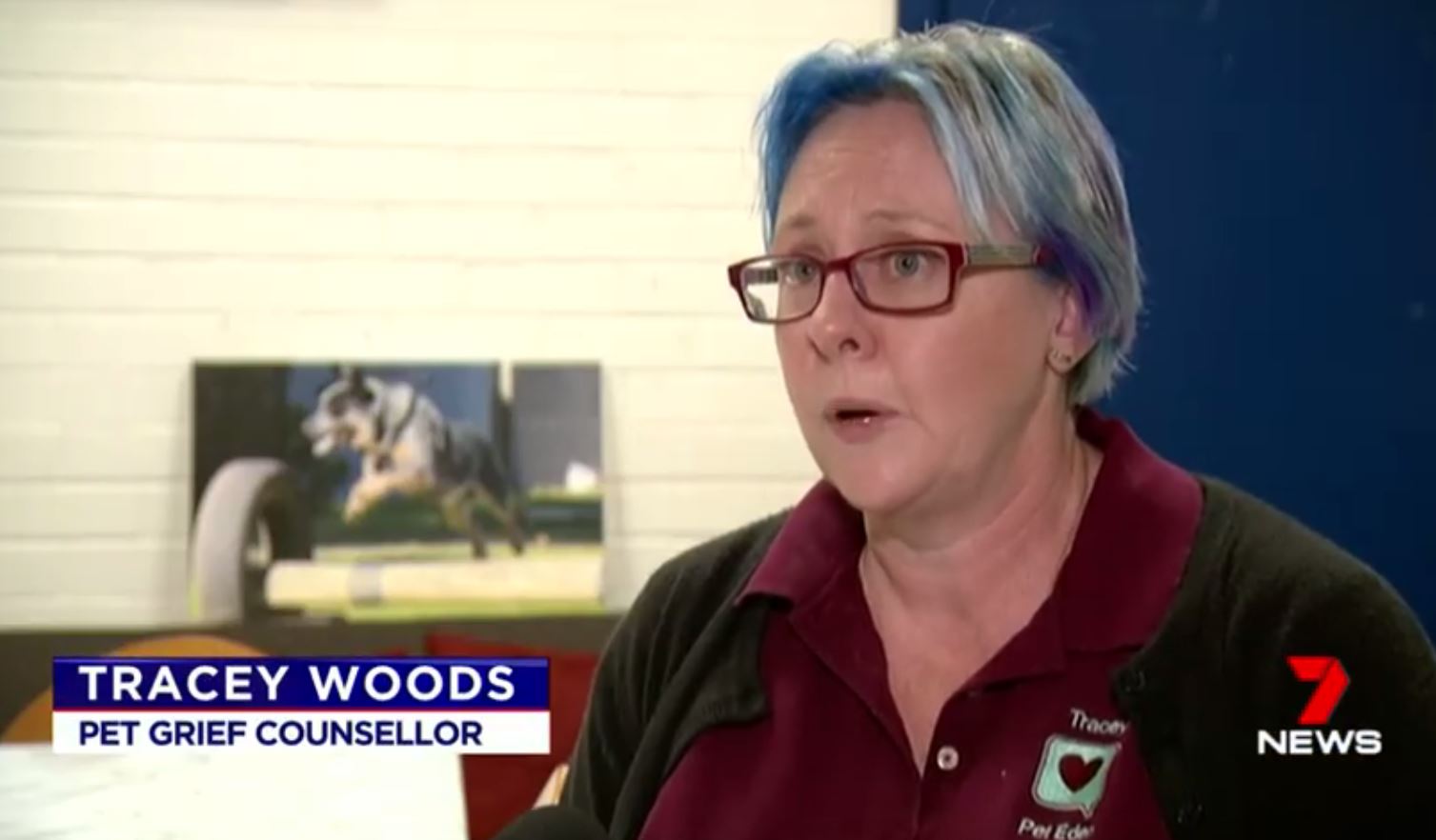 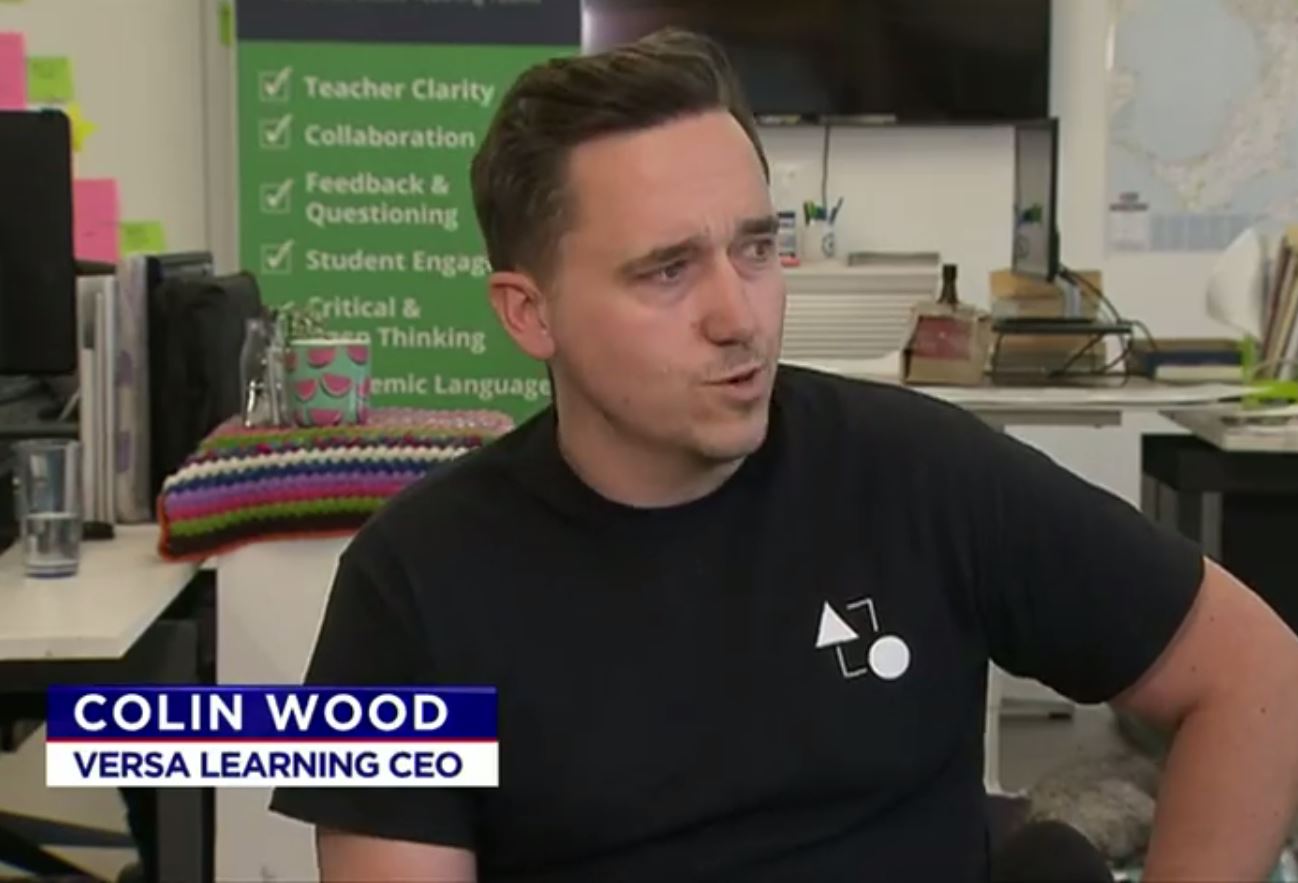