THE Portuguese president helped rescue two women swept out to sea during his summer holiday in the Algarve.

Marcelo Rebelo de Sousa, 71, swam over to the kayakers who were struggling in the water when their boat capsized. 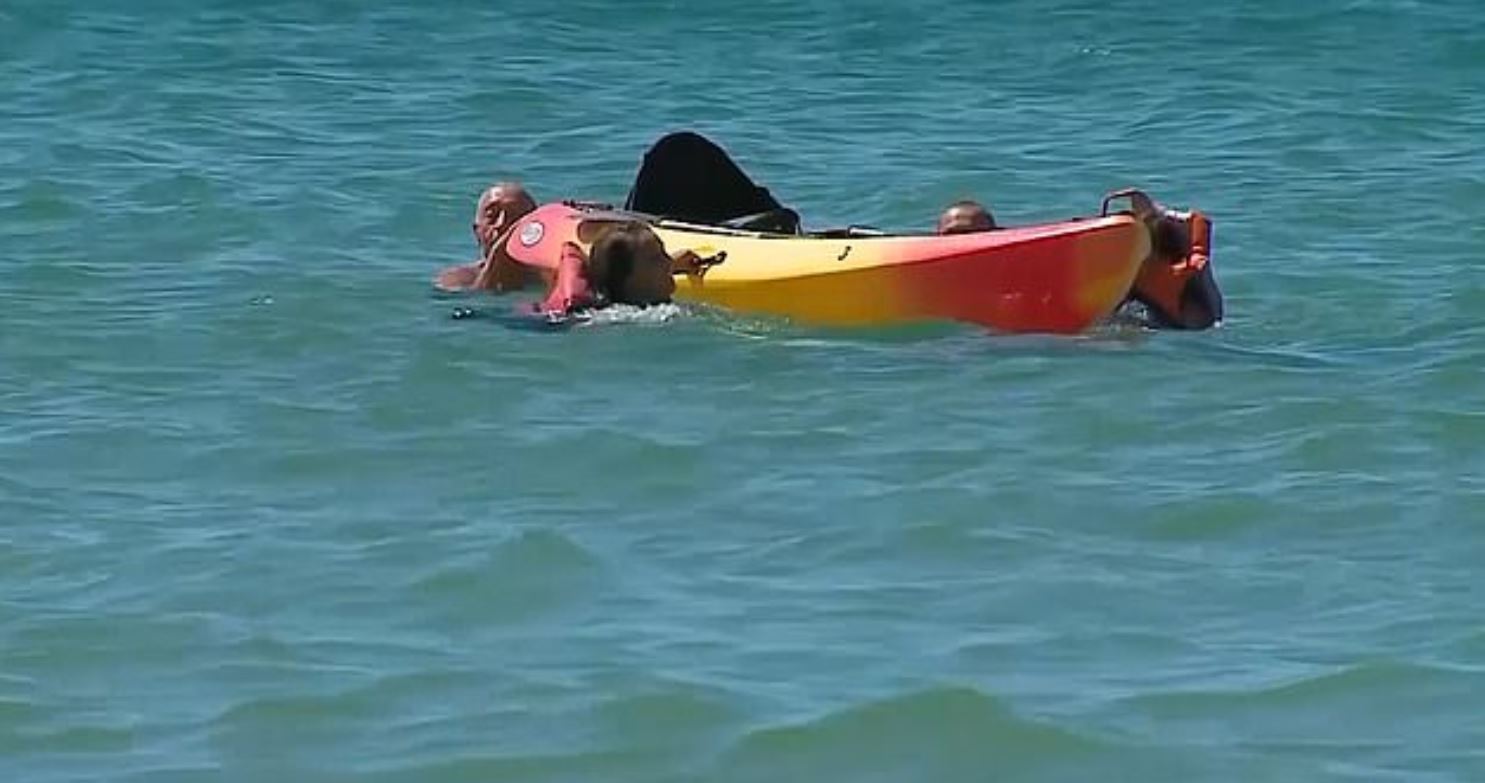 The president, who is on holiday in the Algarve in a bid to promote tourism there, said the women had been dragged by currents from a neighbouring beach.

He told local media: "Those young people came from another beach and as there is a very large west current, they were dragged out, turned around, swallowed a lot of water.

"They were not even able to turn [the canoe], nor to climb there, or to swim, such is the strength of the current."

President Rebelo de Sousa had just spoken to journalists on Praia de Alvor beach when he noticed the women were in trouble.

Footage of the incident shows the president, who underwent minor heart surgery in October last year, swimming out to the overturned kayak.

Another swimmer was already there trying to help, while a man on a jet ski also offered assistance. 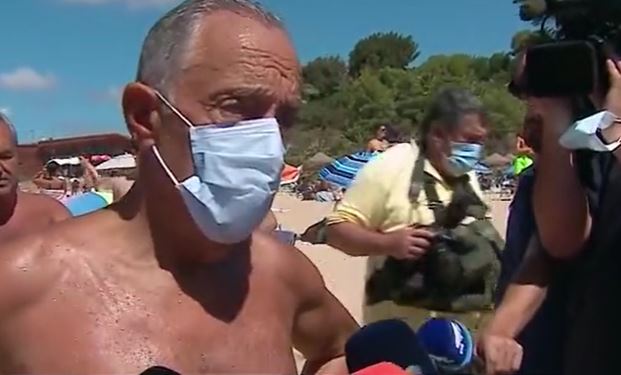 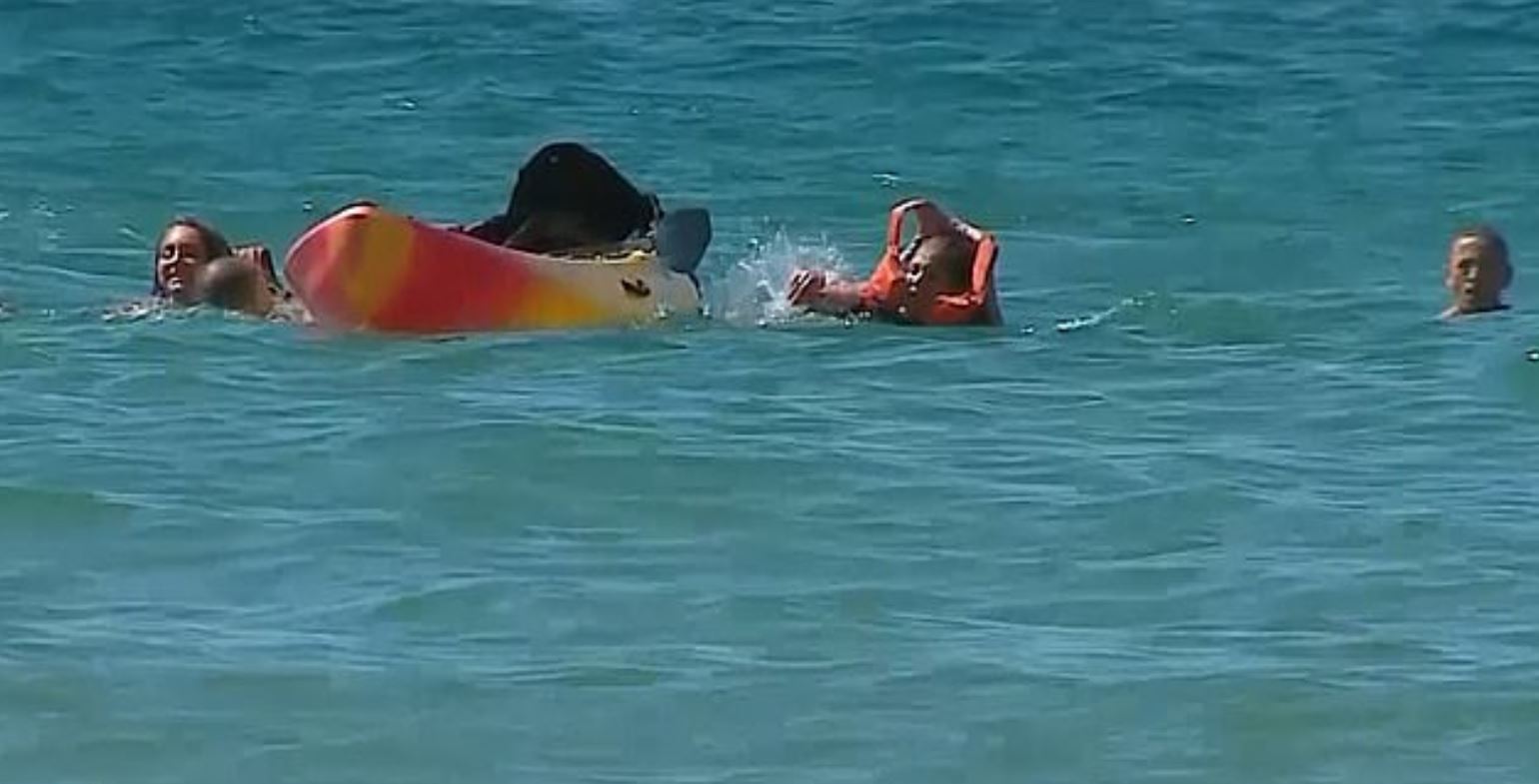 After Saturday's rescue, the president said he was helped by the "patriot" on the jet ski in getting the duo to safety.

He warned the women, who he said were wearing life jackets but were weak swimmers, to be careful in future.

According to 20 Minutos, President Rebelo de Sousa is visiting different areas of the country to promote tourism there.

Coronavirus has dealt a blow to Portugal's economy, which relies heavily on tourism.

It is hugely popular with British holidaymakers, with almost three million UK visitors every year.

But Portugal remains on the UK government's travel ban list, meaning Brits should only go if their trip is essential.

And anybody who travels from Portugal to the UK must quarantine for 14 days on their return.