The Eiffel Tower is evacuated due to a bomb threat

The Eiffel Tower has been evacuated after a bomb threat.

Police cordoned off the Parisian landmark around midday Wednesday after an anonymous phone call was made claiming explosives had been left there.

Armed officers could be seen at a cordon set up on nearby roads, while French media reported that explosives teams were searching the site.

Roads leading to the landmark, in Paris’s 7th arrondissement, have been closed while people are being told to avoid the area. 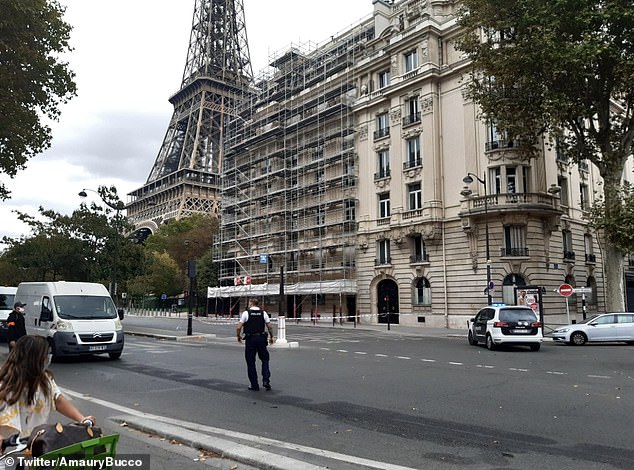