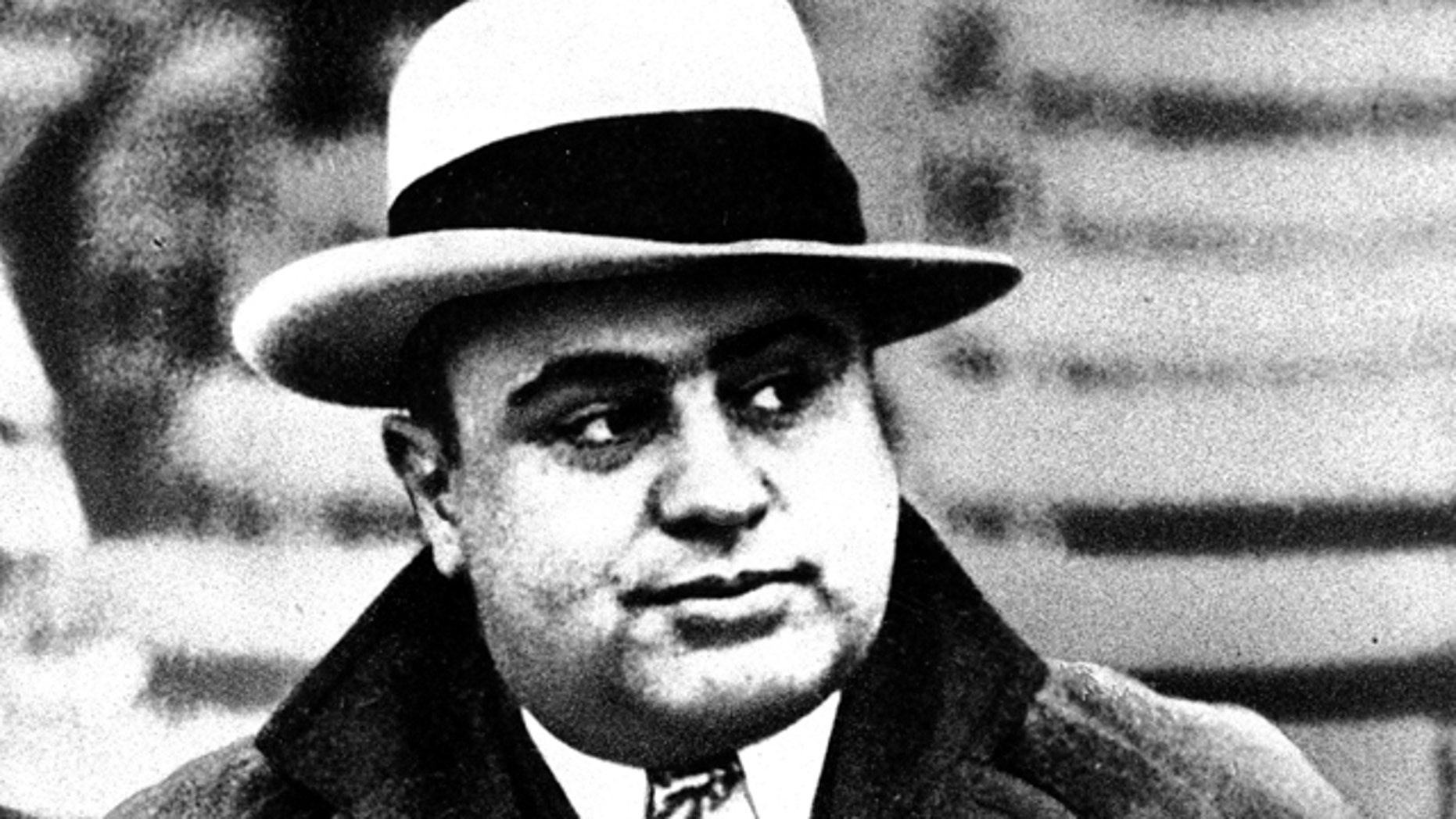 Al Capone was widely thought to have ordered the St. Valentine’s Day Massacre hit, but the gangster was careful to make sure he was in Florida when the killing started. (AP)

1931: Mobster Al Capone is convicted in Chicago of income tax evasion. (Capone would be sentenced to 11 years in prison but released in 1939.)

Also on this day: