A TRAIN passenger allegedly told a mum to "get out of the country" for refusing to wear a mask in front of her children.

The man was filmed rowing with the woman across the aisle from him as they travelled towards St Pancreas International in London. 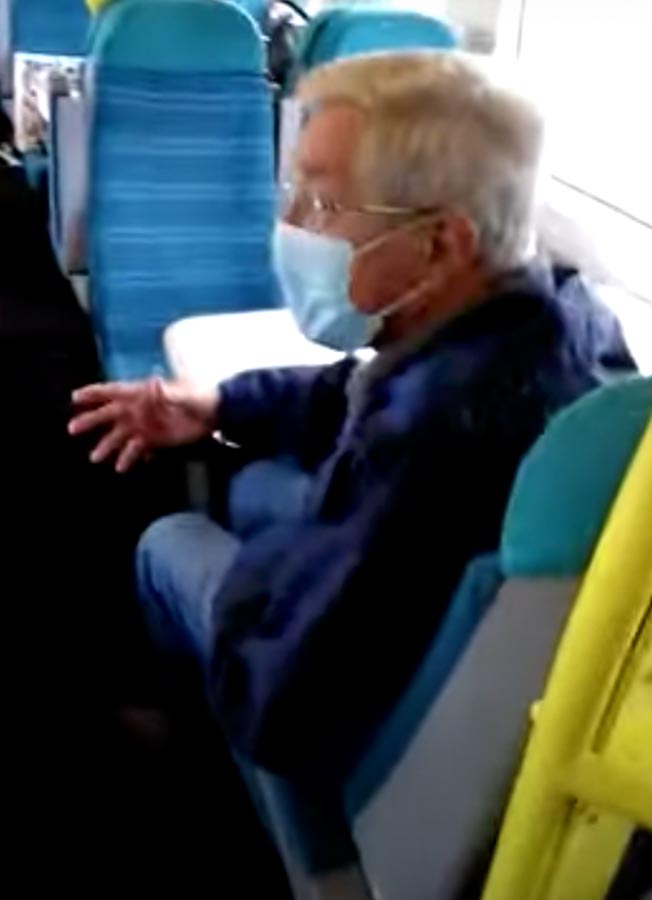 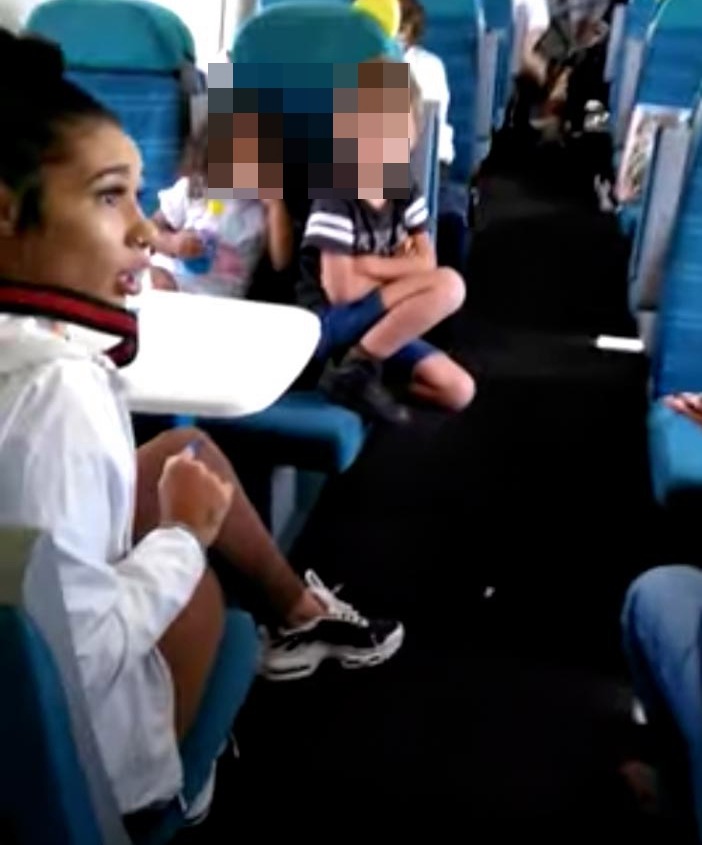 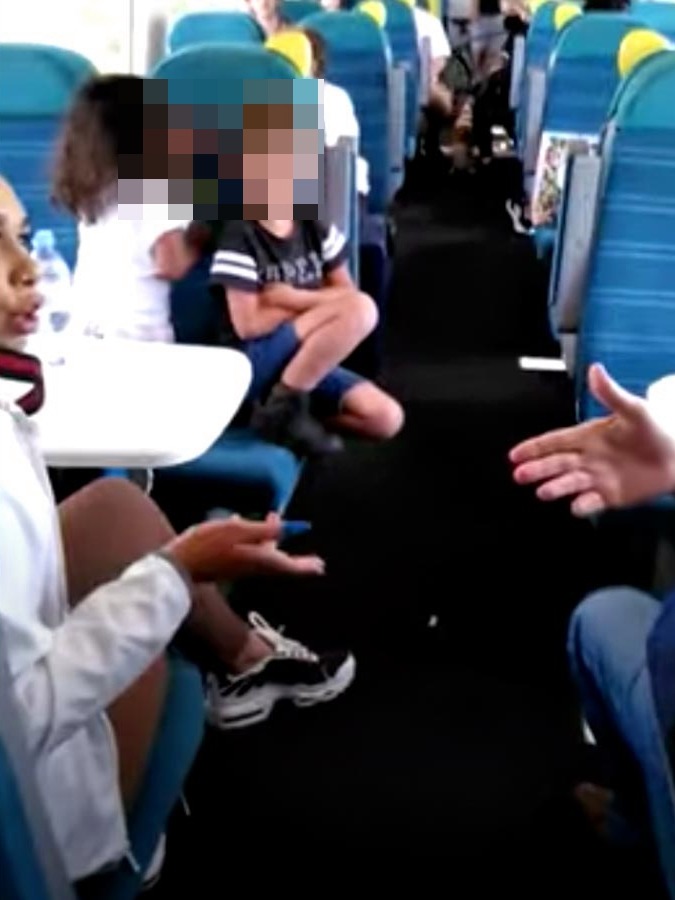 At the start of the clip, a black woman can be seen speaking to a white man in a surgical mask, asking him: "How dare you say to me to get out of the country, who do you think you are?"

A man filming then approaches to ask what the masked man said, to which she replies: "'Get out of the country'."

At one point the masked man – whose voice is muffled – says: "If I go to anybody else's country I obey their rules."

The woman tells him: "That's my decision, I don't want to wear a mask, I'm not affecting you, you can move over there."

She later asks: "What because I'm not sitting there and I'm not white?"

The man responds: "Absolutely not."

The row is understood to have taken place in August.

Liam Bennett was reportedly travelling from Chatham to St Pancreas International when he heard the passengers row, according to YouTube page ViralHog.

Mr Bennett said: "A woman was on the train with her young children when an older couple confronted her about wearing a mask.

"When the lady was arguing loudly with the older man trying to explain why she was not wearing one the older gentleman commented she should get out of the country."

He added: "I believe the woman with the children got off a few stops later, it seemed to have calmed down after I stopped filming.

"No one else seemed willing or bothered to intervene."

Mr Bennett can be heard in the clip explaining to the man that the woman may have a medical reason that makes her exempt from wearing a mask.

Government rules state you must wear a face covering on public transport in England unless you have an age, health or disability reason making it difficult for you to do so.

The Sun Online has approached Southeastern Railway and the British Transport Police for comment. 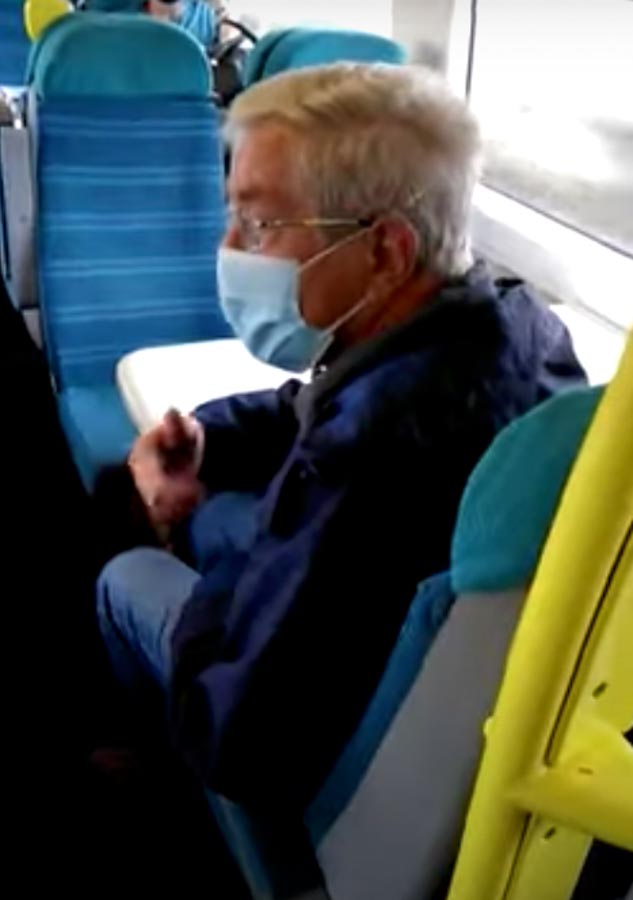