DONALD TRUMP is reportedly considering the first US nuclear weapons tests in 28 years, after reports of Russia and China carrying out exercises emerged.

An administration official and two other officials told The Washington Post that the talks came up at a May 15 meeting at the White House. 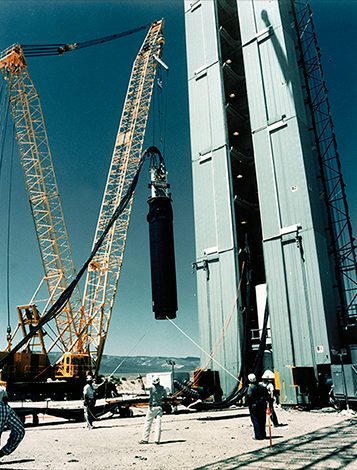 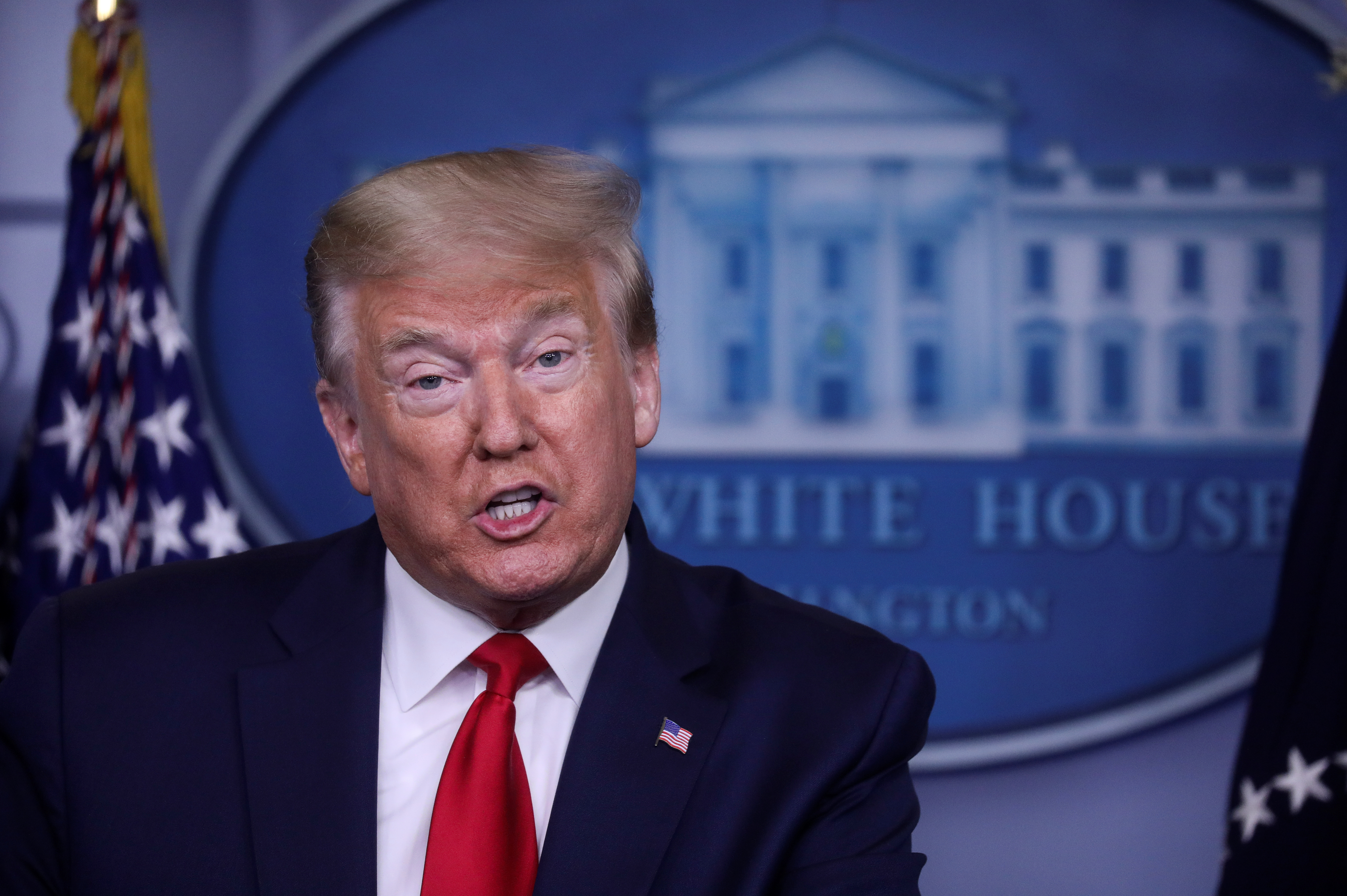 No official decision has yet been made on the tests, but the debate is “very much an ongoing conversation," a senior administration official told The Washington Post.

Another source, however, told The Washington Post that other steps were agreed upon in response to threats posed from Russia and China.

The last time the US conducted nuclear tests was in September 1992, in Nevada.

A potential nuclear test from the US could show other countries that America is able to "rapid test," a senior official told The Washington Post.

This could be helpful when negotiating military and weapons agreements with other nuclear power countries, the official added.

It would be the first time in 28 years that the US has conducted a nuclear weapons test.

Reported talk of the considered nuclear tests came amid earlier reports this week that Trump is withdrawing the US from the Open Skies Treaty. 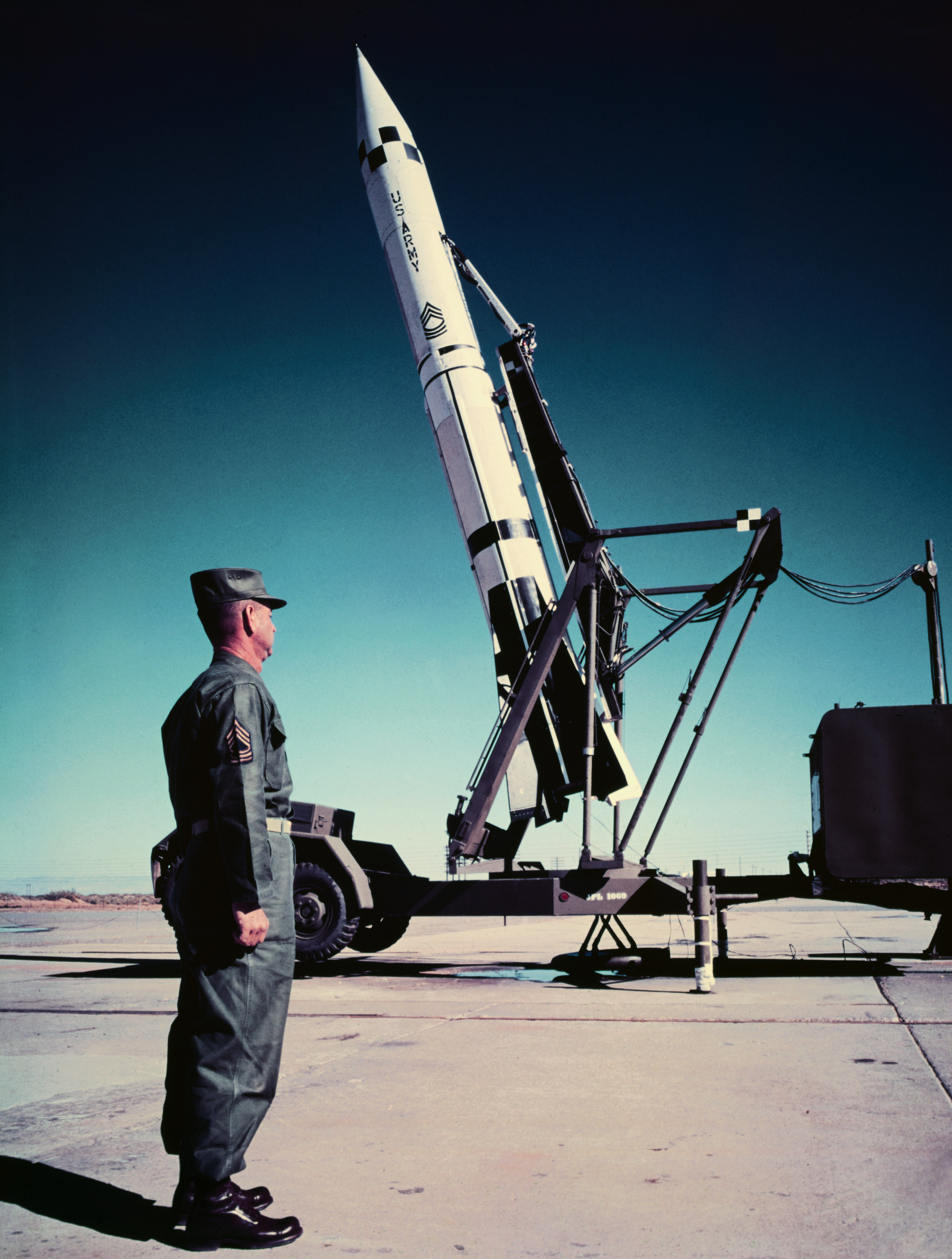 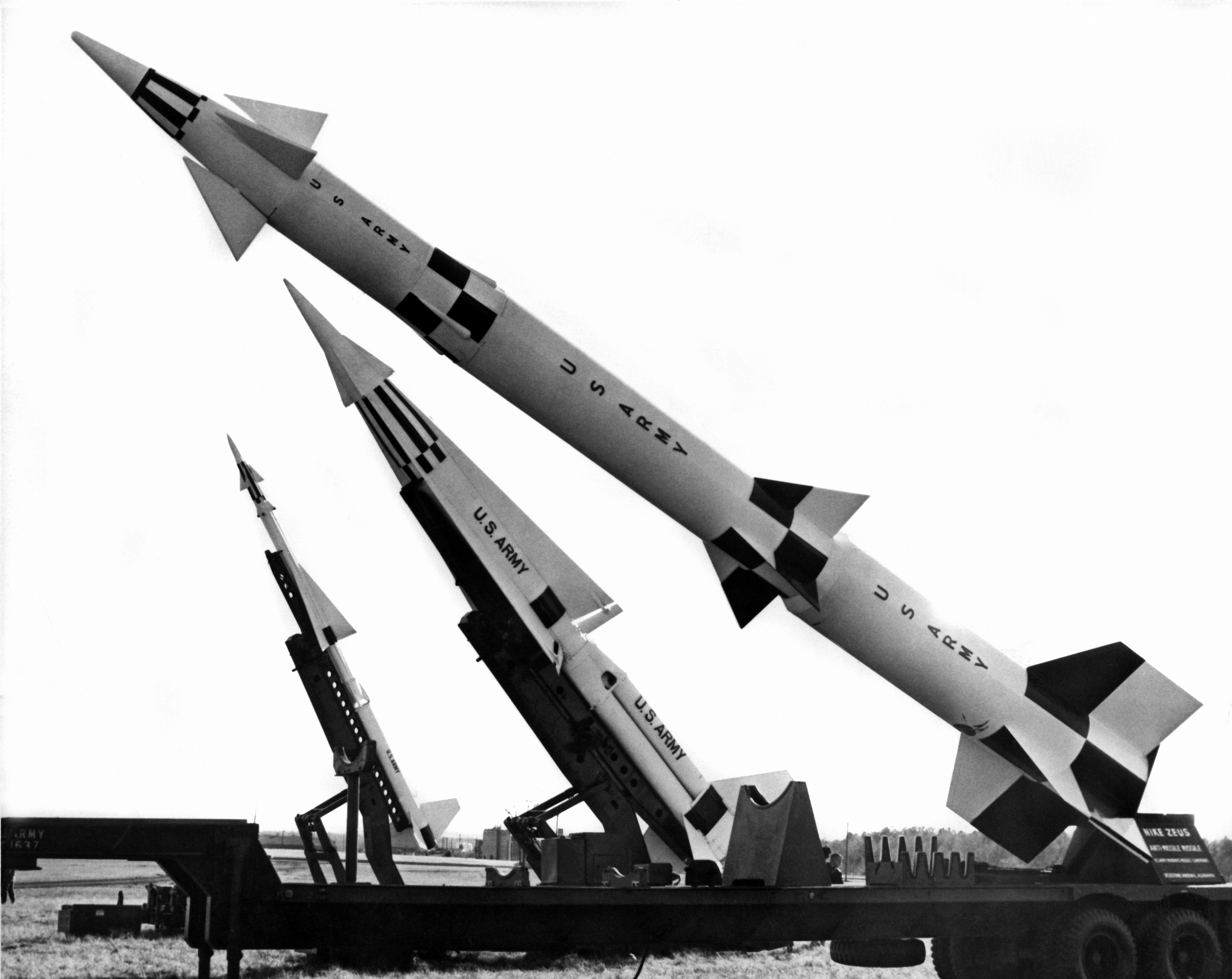 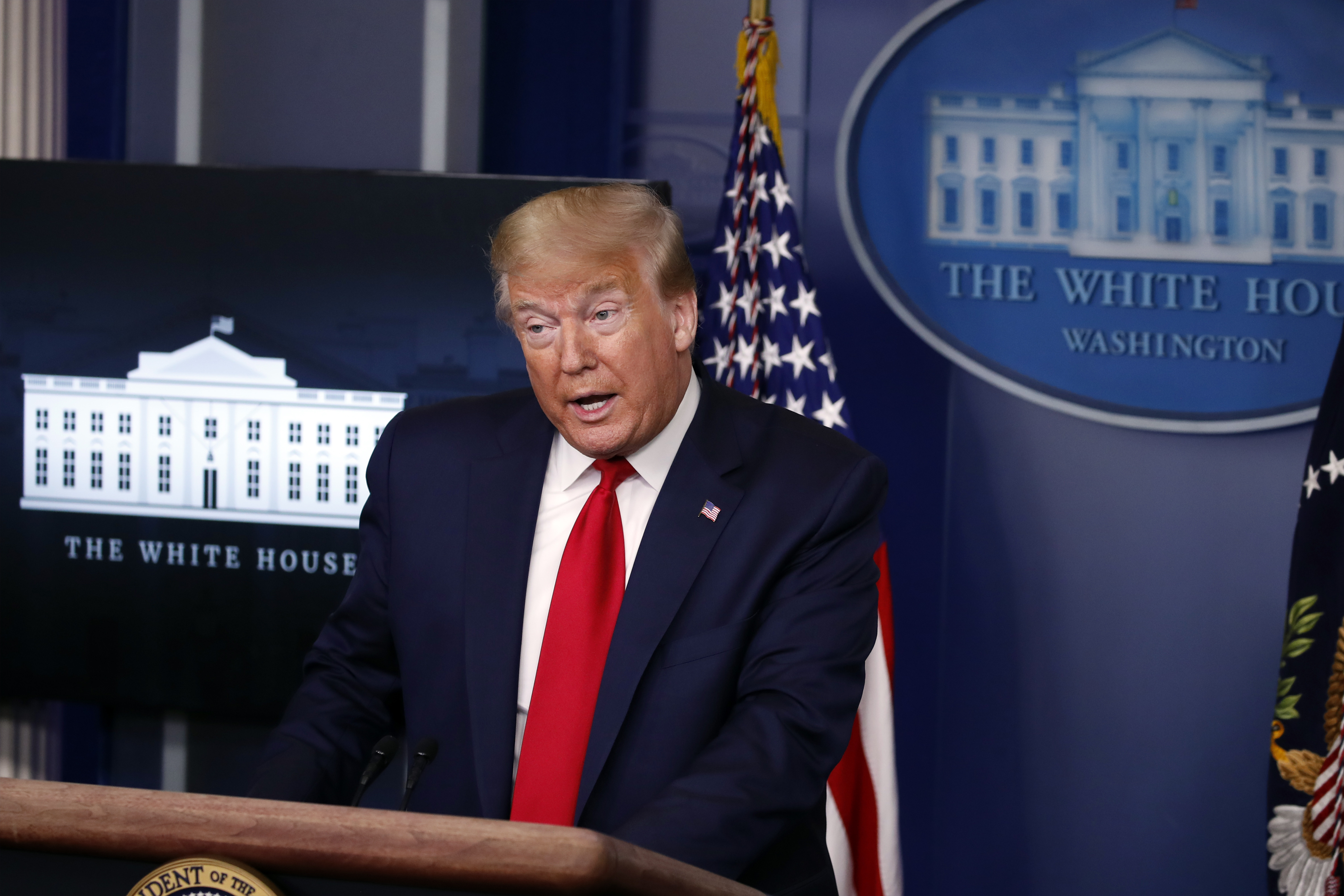 The Trump administration reportedly told international partners on Thursday that it's pulling the US out of the treaty, as it claimed that Russia is violating the pact.

As part of the treaty – which was negotiated three decades ago – more than 30 countries are allowed to monitor military activity and conduct unarmed, observation flights over other countries with sensor equipment.

This is part of an effort to promote trust and avoid conflict.

US officials have claimed for years that Russia was violating the treaty by not allowing flights over a city where it was believed Russia was deploying nuclear weapons that could reach Europe.

The Trump administration said it wants out of the accord because imagery collected during the flights can be obtained quickly at less cost from US or commercial satellites.

The reported talk of the US potentially conducting the nuclear tests was heavily debated at the meeting, and received backlash from the National Nuclear Security Administration, sources told The Washington Post.

The NNSA, which ensures the country's safety amid nuclear stockpiles, did not respond for The Washington Post's requests for comment. 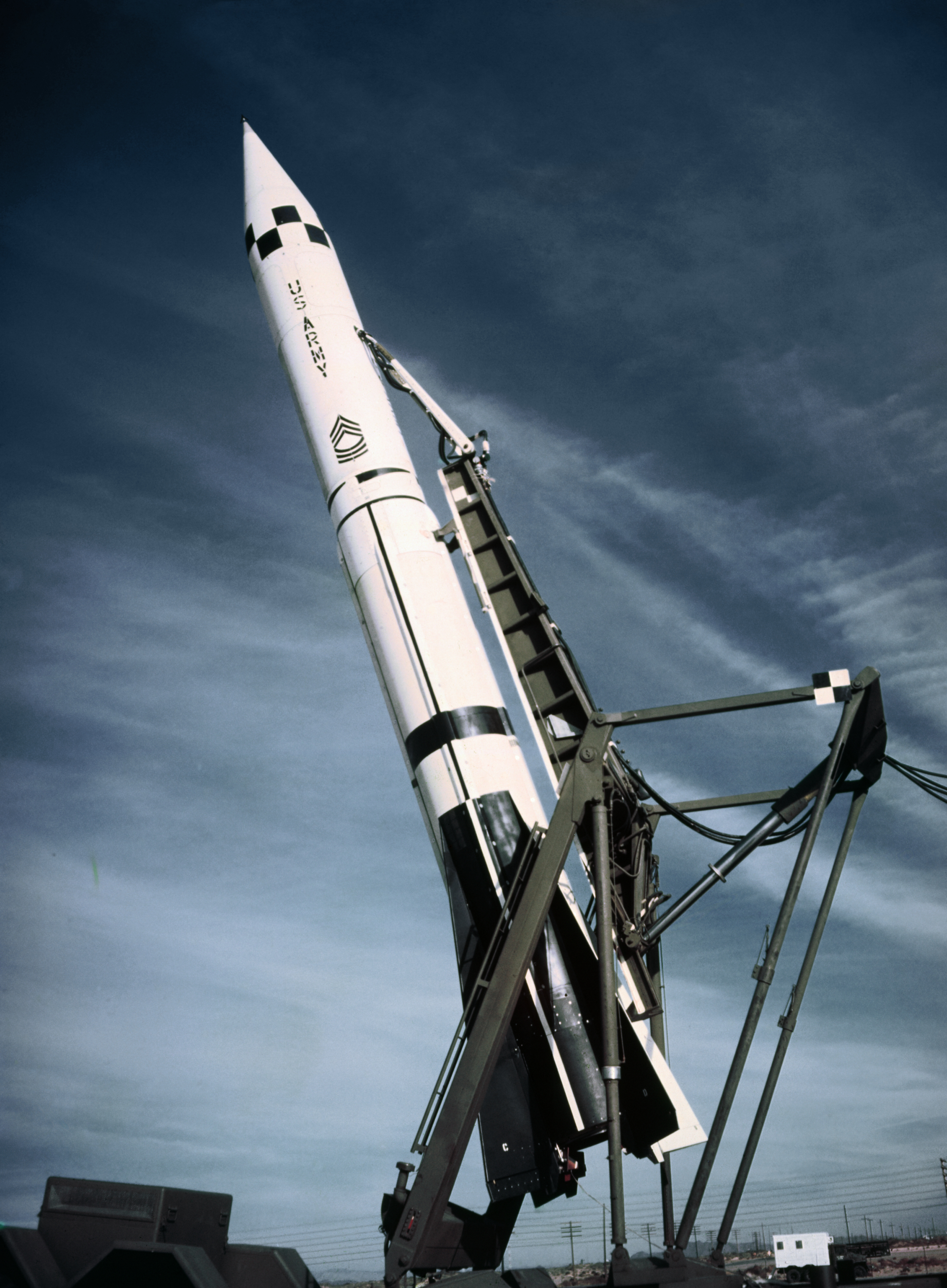 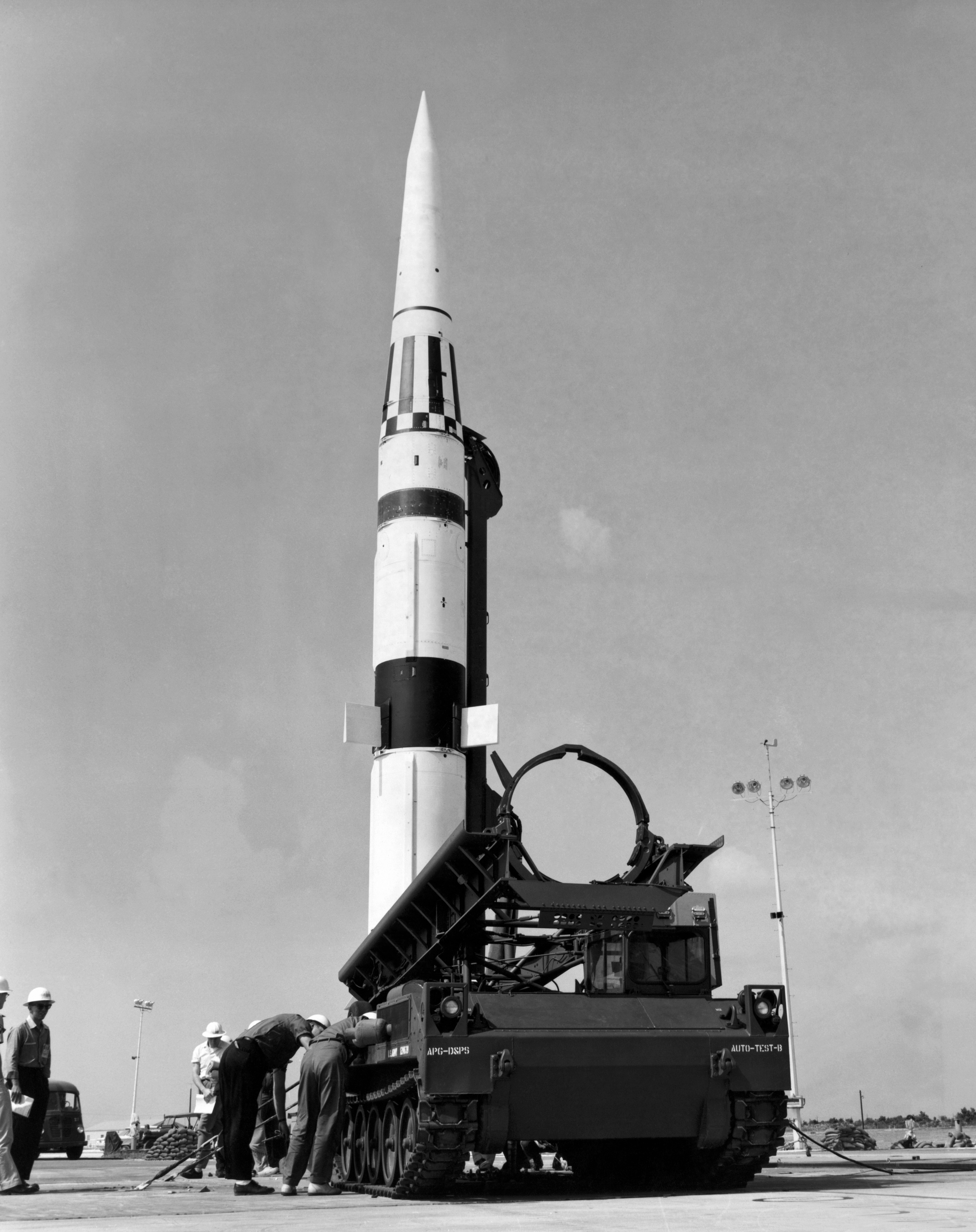 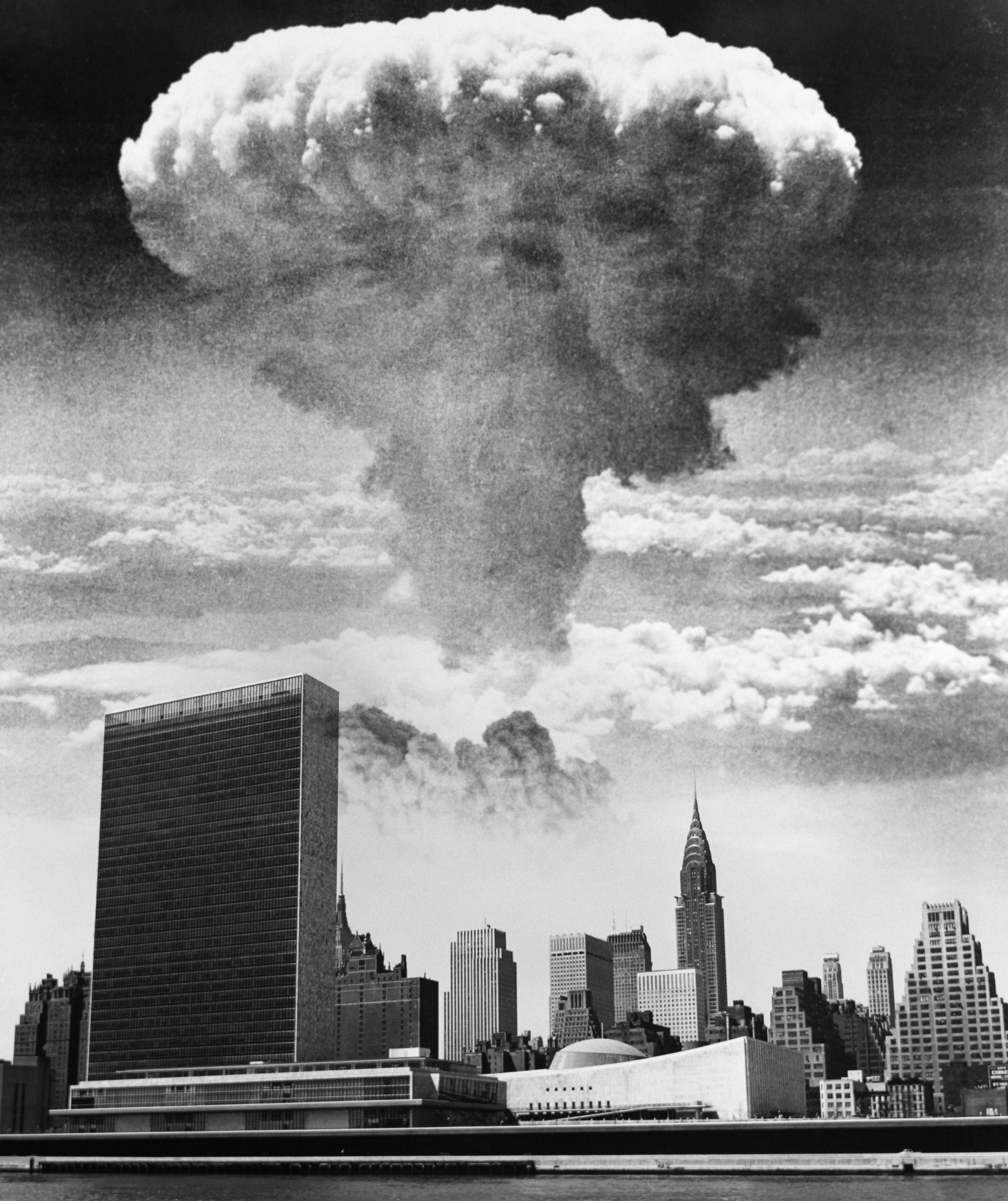 News of the debated possible nuclear tests in the US also comes just weeks after Chinese media called for the country to triple its nuclear stockpile.

The call came as a move to fend off the "warmongering" US as tensions rage over the coronavirus pandemic.