TWO women have been charged over the death of a 16-month-old baby girl.

Star Alyssa Hobson was rushed to hospital on September 22 but declared dead shortly after. 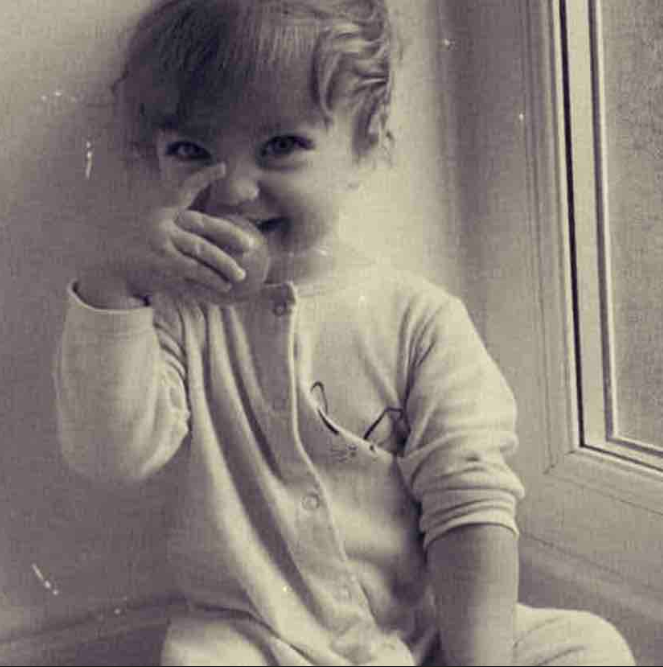 Frankie Smith, 19, and Savanna Brockhill, 27, have appeared in court charged with causing or allowing the death of a child.

The pair were remanded in custody after the brief hearing at Bradford and Keighley Magistrates' Court.

They will next appear at Bradford Crown Court on October 26.

She said: "This situation is incredibly sad and tragic. My thoughts are with everyone who knew and loved Star.

"It’s devastating news to hear about the death of this little girl.

"The death of this baby girl does touch my heart. The rest of her life is gone."

A GoFundMe page has been launched to help the family.

It reads: "As some of you may be aware, a beautiful little girl Star gained her wings on Tuesday 22nd September.

"As a Mum myself I can't bare to imagine what the families are going through at this heartbreaking time.

"Only a moment you stayed, but what an imprint your footprints have left on our hearts."