DONALD Trump's microphone could be MUTED at the next presidential debate to stop him interrupting, organizers have warned.

Tuesday night's head-to-head between Donald Trump and Joe Biden was widely seen as a disaster with constant interruptions and insults on both sides.

To prevent this happening in the two remaining clashes, the commission that oversees US presidential debates says it will axe the current format and bring in new measures to help the debate flow.

One measure is expected to be cutting the microphone is one of the candidates tries to interrupt the other – something President Trump's team has already criticized.

Follow our US Election 2020 blog for the latest news and updates... 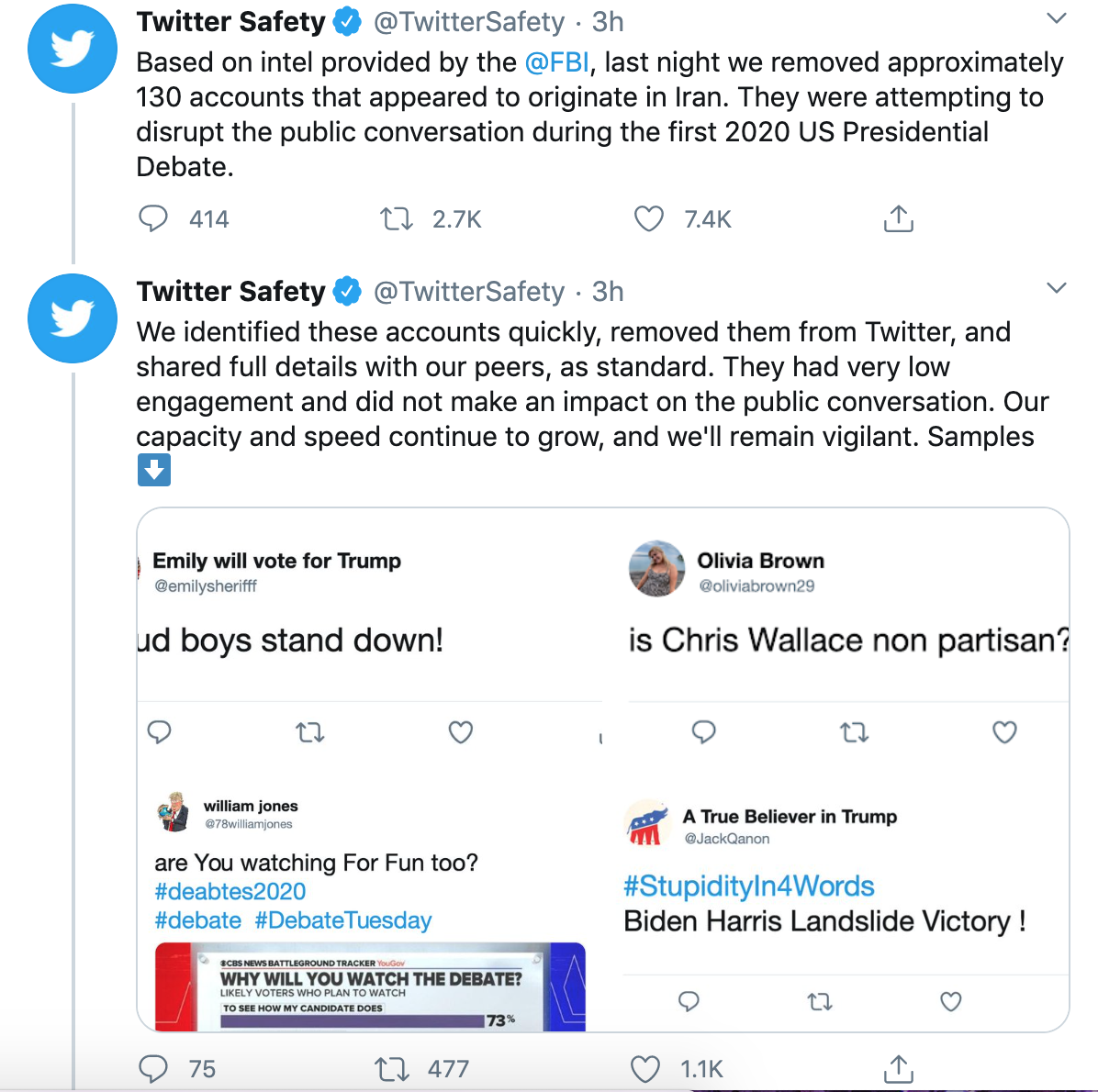