ROMANTICS celebrating Valentine’s Day have been urged to exercise caution with helium heart-shaped balloons, because they can be dangerous.

California’s Pacific Gas and Electric Company (PG&E) has issued a warning that helium-filled metallic balloons can cause sparks to fly – literally – if they float away and come into contact with overhead power lines. 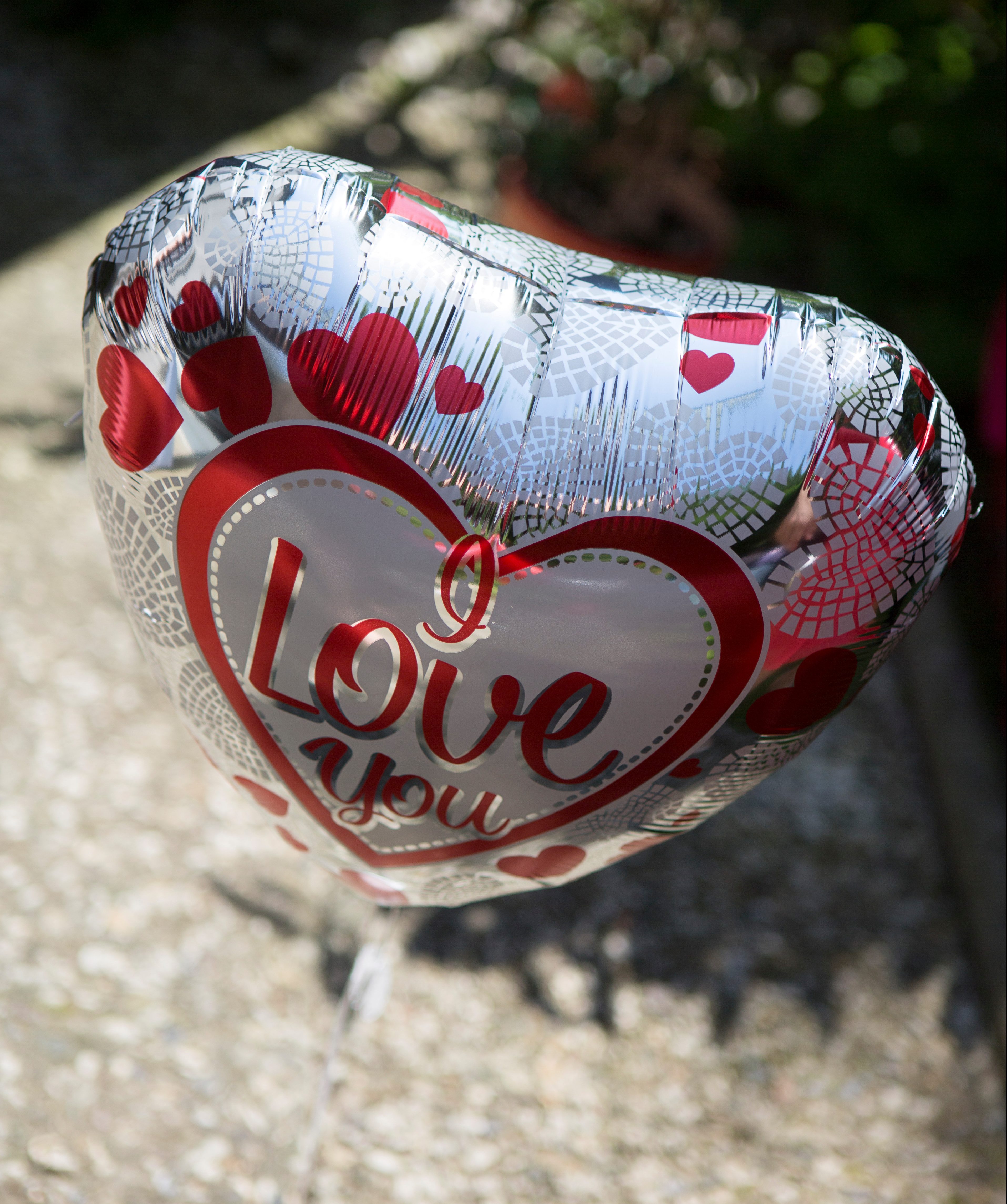 “Metallic balloons have a silvery coating, which is a conductor for electricity,” according to the warning issued by PG&E.

“If the balloons float away and make contact with power lines, they can short transformers, melt electric wires and cause power outages, all of which pose public safety risks.”

"These balloons are attractive and relatively inexpensive decorations, but their metallic coating conducts electricity and poses a risk to our electric system," said Lisa Rouse, director of outage management at FirstEnergy.

"Stray balloons that drift into high-voltage equipment often cause power outages and other safety issues that impact our system."

Those partaking in Valentine's Day 2020 are urged to “celebrate responsibly” by “securing metallic balloons with a weight that's heavy enough to prevent them from floating away” and “never remove the weight”.

People were also advised to reduce the danger by keeping helium-filled metallic balloons indoors, avoid bundling them together, and never releasing them into the air.

In 2013, Florida man Anthony Brasfield was arrested for releasing a dozen heart-shaped balloons in the sky as a romantic gesture to his girlfriend, according to the Sun Sentinel.

GOT a story? EMAIL [email protected]

Beyond NextEra\/Duke Hopes, Warren Buffett and Other Utilities Deserve Consideration

Near-zero interest rates may be needed for up to 3 years, says Dallas Fed's Robert Kaplan