A WILD-living dad killed himself after being forced out of his woodland cabin, an inquest heard. 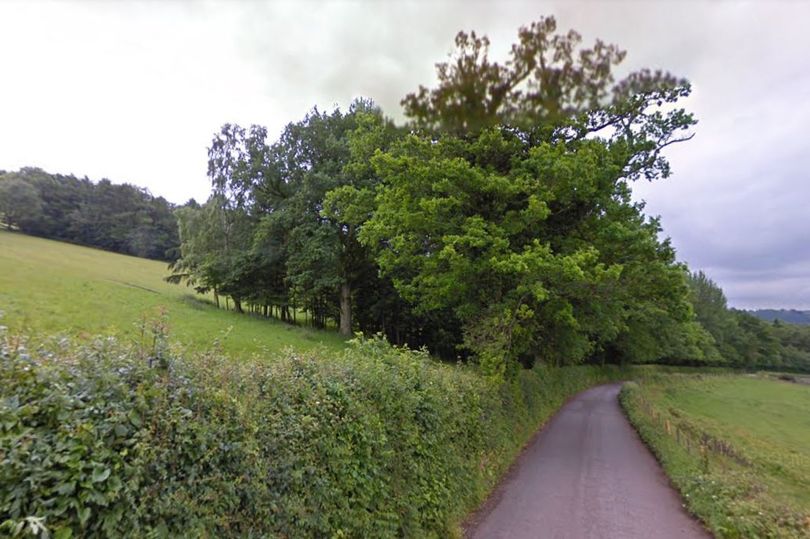 But the bushcraft expert’s body was found in a burnt-out caravan near his cabin in Tredean Wood, Monmouthshire, on Christmas Day.

Police discovered "a large amount of ash and human remains" inside the caravan.

The hearing heard that Alex had previously threatened suicide after being asked to leave his beloved countryside home.

Senior Gwent Coronoer Caroline Saunders said: "Alex had been told that he had to leave the land in January 2020."

She added that friends "went on to say that the situation, in relation to the land as far as they were concerned, was what had led him to, in their opinion, take his own life."

She said: "Alex adopted a lifestyle where he chose to be close to nature. 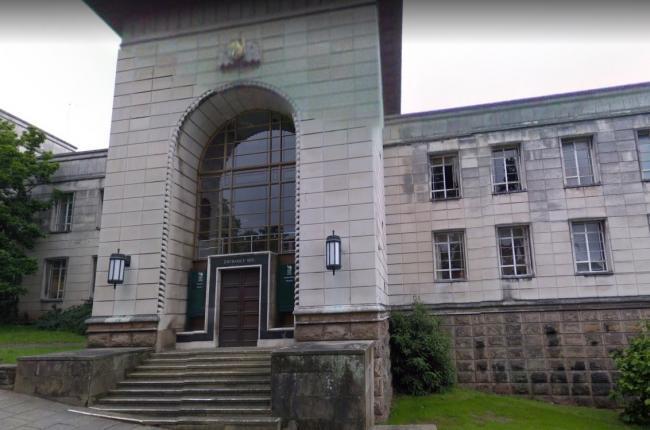 "In January 2020, the lease that he had been granted was due to expire and in about September 2019, he was informed by the landowner that this would not be renewed.

"I consider this to be a significant contributory factor as to what would unfold. There is evidence from his friends that this upset him."