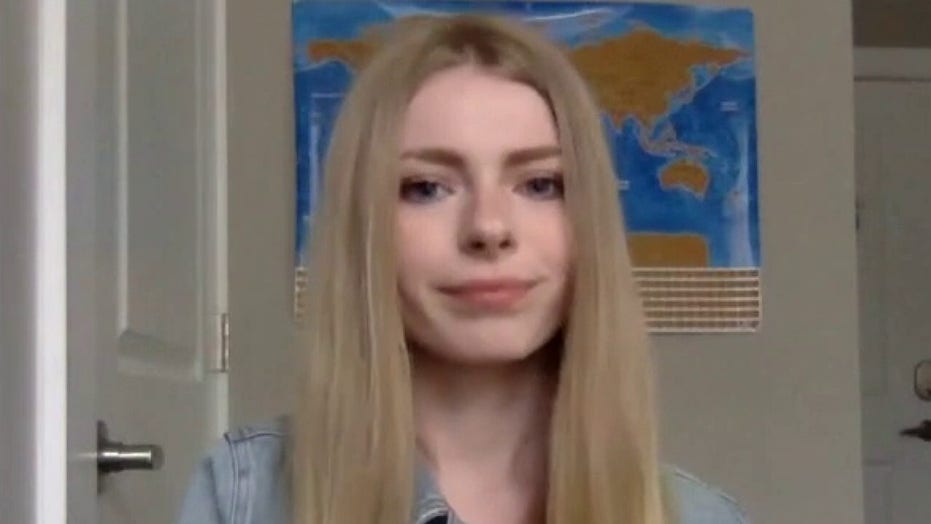 A Wisconsin university asked members of nine fraternities and sororities to quarantine after 38 students tested positive for the coronavirus, officials announced.

The University of Wisconsin-Madison and Dane County health officials asked 420 students to quarantine for two weeks following the positive results, the university announced in a statement.

"Our goal is to stop any further spread of the virus among our students and the broader community," said Jake Baggott, executive director of University Health Services. The university stressed that violation of quarantine could result in a court order to quarantine and/or a fine of up to $10,000.

The school then announced that it would require all members of its 38 fraternity chapters with live-in houses to test for COVID-19. Students may skip if they have verified results from within the past 90 days.

AS US SCHOOLS DELAY REOPENINGS, EUROPE FORGES AHEAD WITH FULL IN-PERSON LEARNING

“We are committed to addressing concerns and risks quickly in order to keep everyone in our community as safe as possible,” says Lori Reesor, vice chancellor for student affairs.  “Our students’ commitment to following public health directives is an essential part of that effort.”

However, reports from other universities indicate that students have other priorities, leaving universities to cope with party cultures on campus.

“Drinking is a very big part of that culture,” senior Emerson Boettcher told Channel 3000. “You tell them ‘You can’t do this at all,’ but every person who was a part of that culture will still be returning … there’s no way you can expect that plan to be successful.” 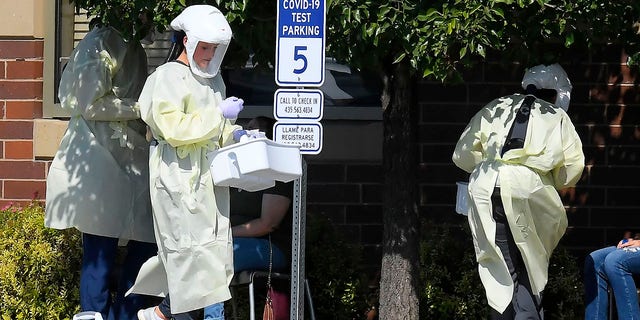 Workers test Utah State University students for COVID-19 on Aug. 30, in Hyde Park, Utah. Students from four dorms were tested and quarantined after the virus was detected in the wastewater from those buildings. (Eli Lucero/The Herald Journal via AP)

Northeastern University dismissed 11 students after they partied in a Boston hotel that had been converted to a temporary dorm, according to the Boston Globe. The university had barred students from hosting parties in their rooms, but they defied the orders.

The students were given 24 hours to leave, with the university ordering them to get tested for COVID-19. The university kept the students’ tuition, and will allow them back in the spring.

Meanwhile, officials at the University of South Carolina had to break up a pool party of a couple hundred people at an apartment complex near the university. City of Columbia Fire Chief Aubrey Jenkins described the party as “almost like Mardi Gras.”

“Gatherings and activities where our citizens show disregard for public safety and public health, cannot and will not be tolerated," Mayor Steve Benjamin told Fox News in a statement.

In mid-August, several University of Connecticut students were kicked out after videos on social media revealed a crowded party and a flagrant disregard for social distance, with a clear lack of facial masks.

“Many of you are aware of a party in a residence hall that violated our health and safety rules; as a result, the students involved have been removed from campus housing,” university President Tom Katsouleas and Provost Carl Lejuez wrote in a letter to the campus. “Separately, over the weekend, seven students were written up for minor infractions.