YOUTUBER Ethan Peters had been trying to get clean after battling addiction for a year before his death aged just 17, his best friend has claimed.

The internet star and makeup artist, known as Ethan Is Supreme, was found dead on Sunday at his home in Texas by his father, Gerald, who confirmed his tragic death to Fox News. 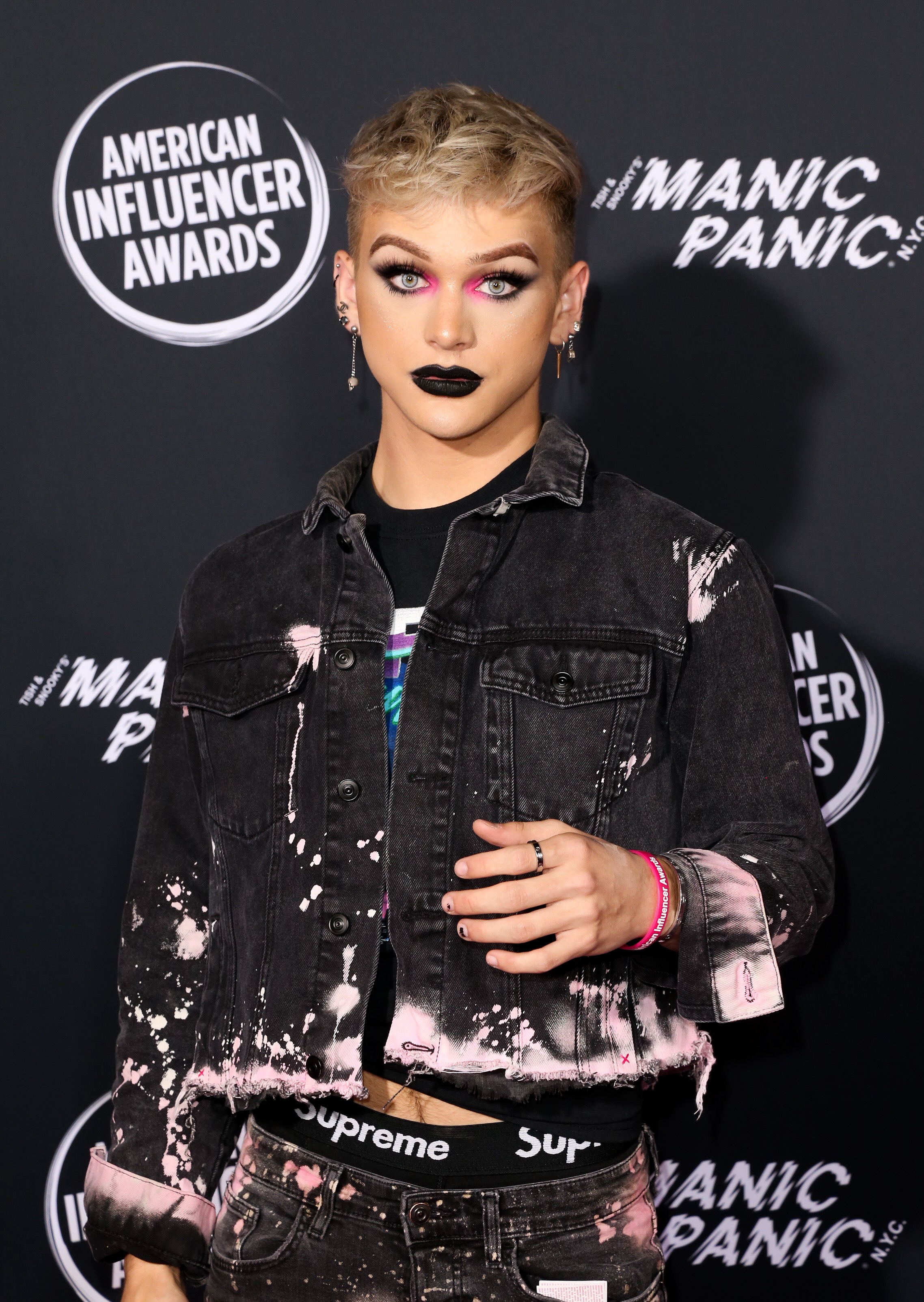 Although there is no official ruling at this time, his father is certain he died from a drug overdose at around 11am.

His best friend and fellow influencer, Ava Louise, who has been in close contact with his family, says his death should be a lesson to youngsters who are trying drugs – as he quickly spiralled into addiction which started with taking Adderall.

The drug [amphetamine-dextroamphetamin] is often prescribed to those with ADHD and is intended to increase focus.

"I think it started off with him just experimenting, he was just a 17-year-old kid," she told The Sun in an exclusive interview. 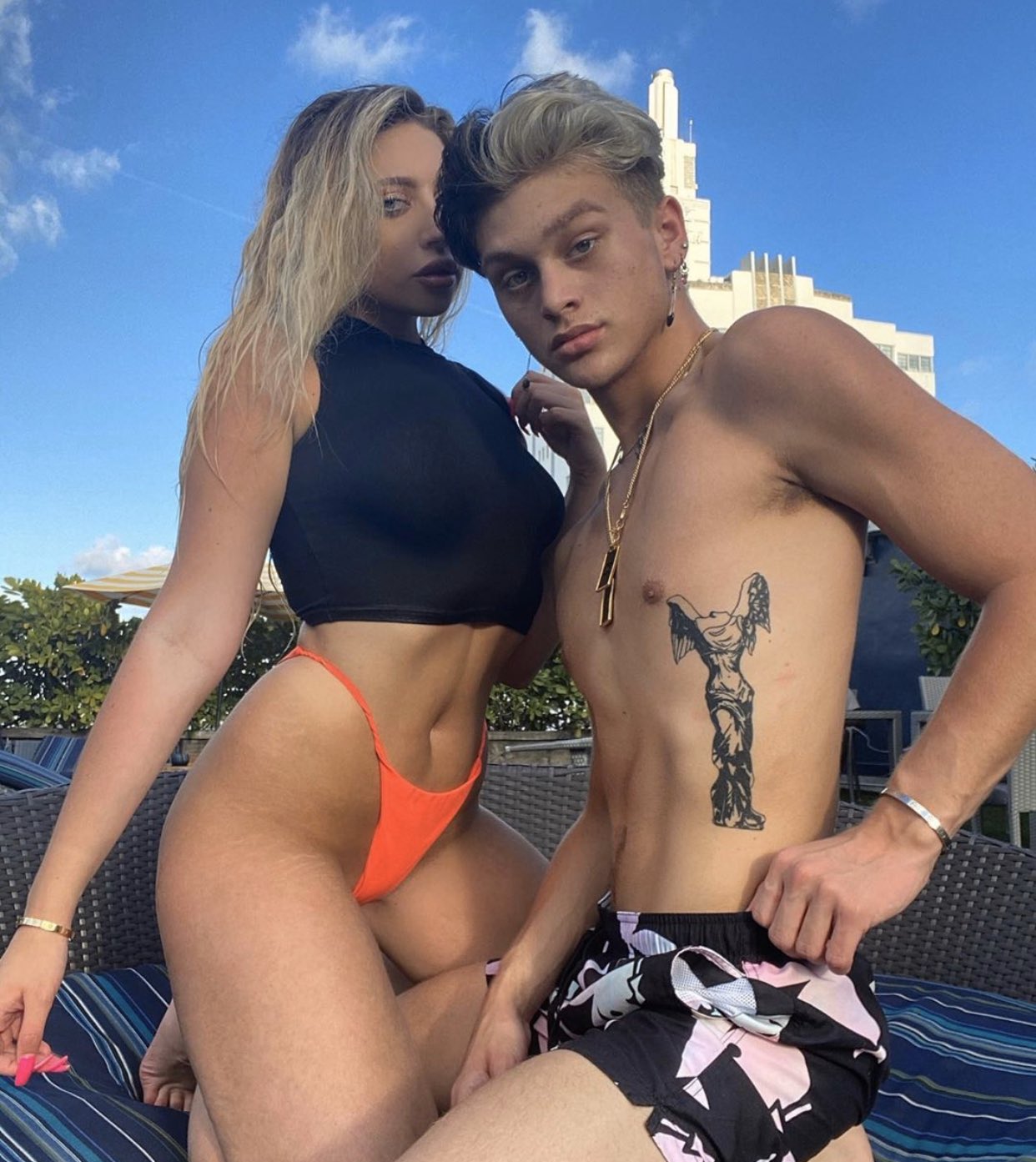 "He was just smoking weed, but then he took some Adderall and then some cocaine, then he stopped with the cocaine and immediately got Xanax.

"He started spiralling and the Xanax was what really got him into downers."

She claims he then started ordering Percocet tablets, an opioid used for pain relief, from a female drug dealer in his hometown of Huntsville and became hooked, with Ava even once flushing them down the toilet in an attempt to get him clean.

"Ethan was one of those people you learn about in health class that does a gateway drug and just immediately spirals down into the hard stuff, it was scary," she said. 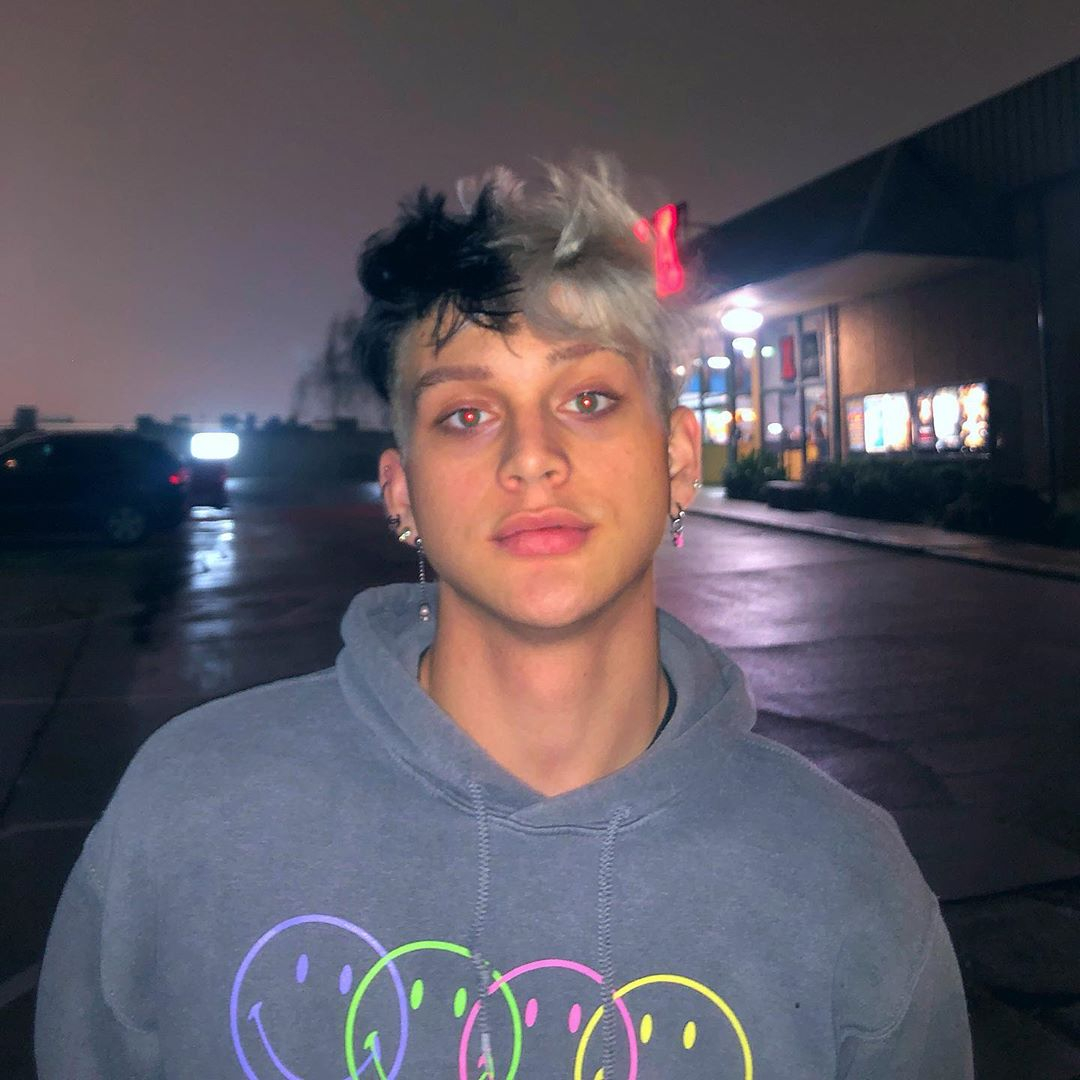 "Percocet is one that I think you just can't stop doing, it really draws you in."

She alleges his mom, who we have chosen not to name, was not fully aware of his drug habit until she spoke with Ava and the family tried to intervene just two months ago.

"We had a talk with him, he was clean for like two weeks that I know of, and we thought he was in control," she said.

But after a trip seeing her in New Jersey, he went back to ordering Xanax and Percocet tablets, with friends begging him to stop.

"My friend said to him, 'You're going to die one of these days'. And that's what killed him," Ava said. 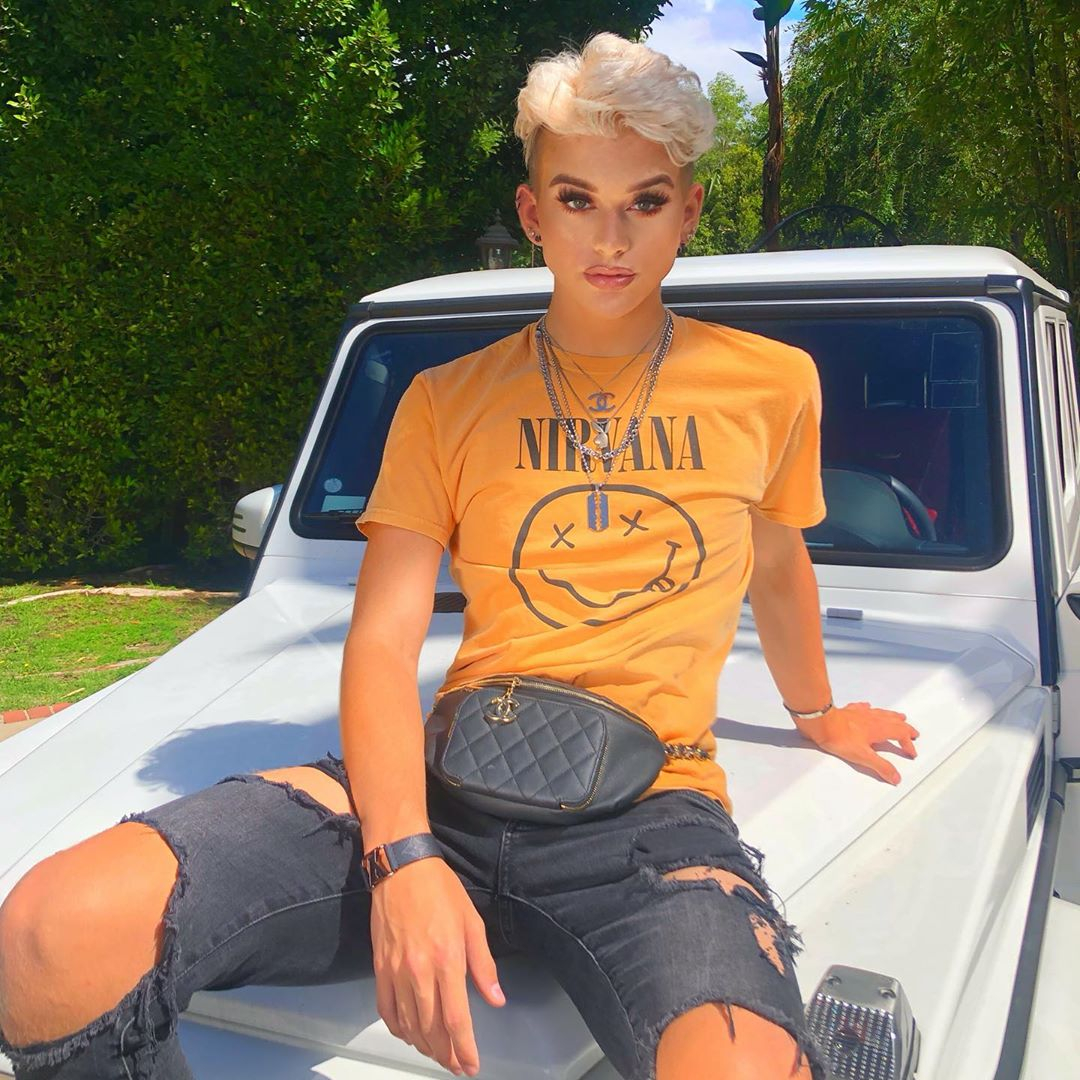 She claims he continued taking drugs to deal with the pressures of being famous so young, having recently hit half a million followers on Instagram, and dealing with online trolls.

He was on FaceTime to a friend on Sunday when he took one tablet and became disorientated, which worried his pal, before possibly taking a second tablet.

"He was on FaceTime with a friend of ours when he took the drugs, this boy," she alleges.

"He was 17, he was short and skinny, he took two Percs, he didn't have a chance. 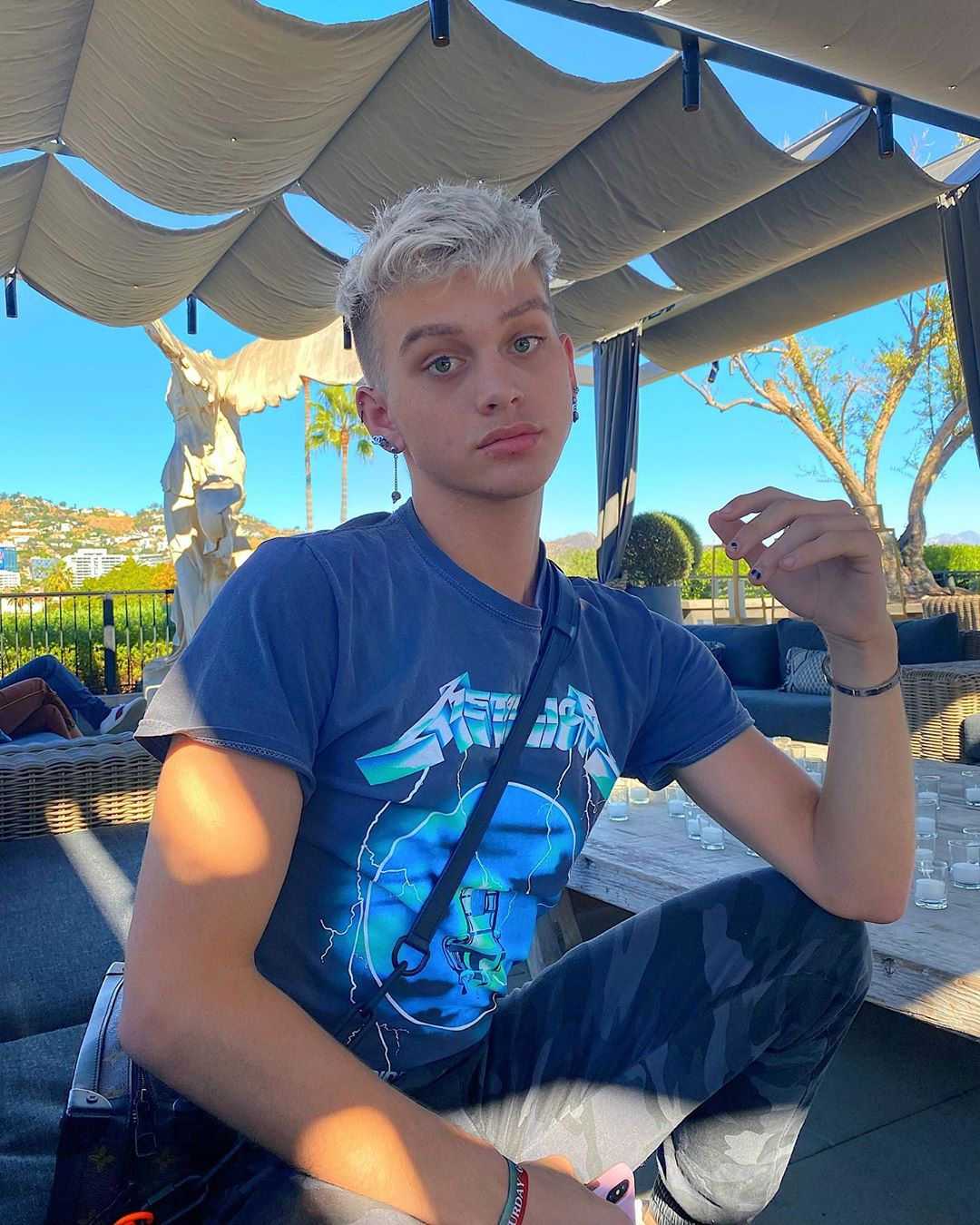 She added: "He told me a week ago, 'I think I need to go to therapy, I think I need more help', and I'm like, 'Do you want me to talk to your parents about it?'

"He was like, 'I got it, I'll talk to them' and then it was never a conversation ever again, you couldn't force him to do anything."

Asked what she would say to other teenagers experimenting with drugs, she said: "I can say, 'Don't do drugs', but we know everyone's going to. Be safe, buy test kits, know your dosages. 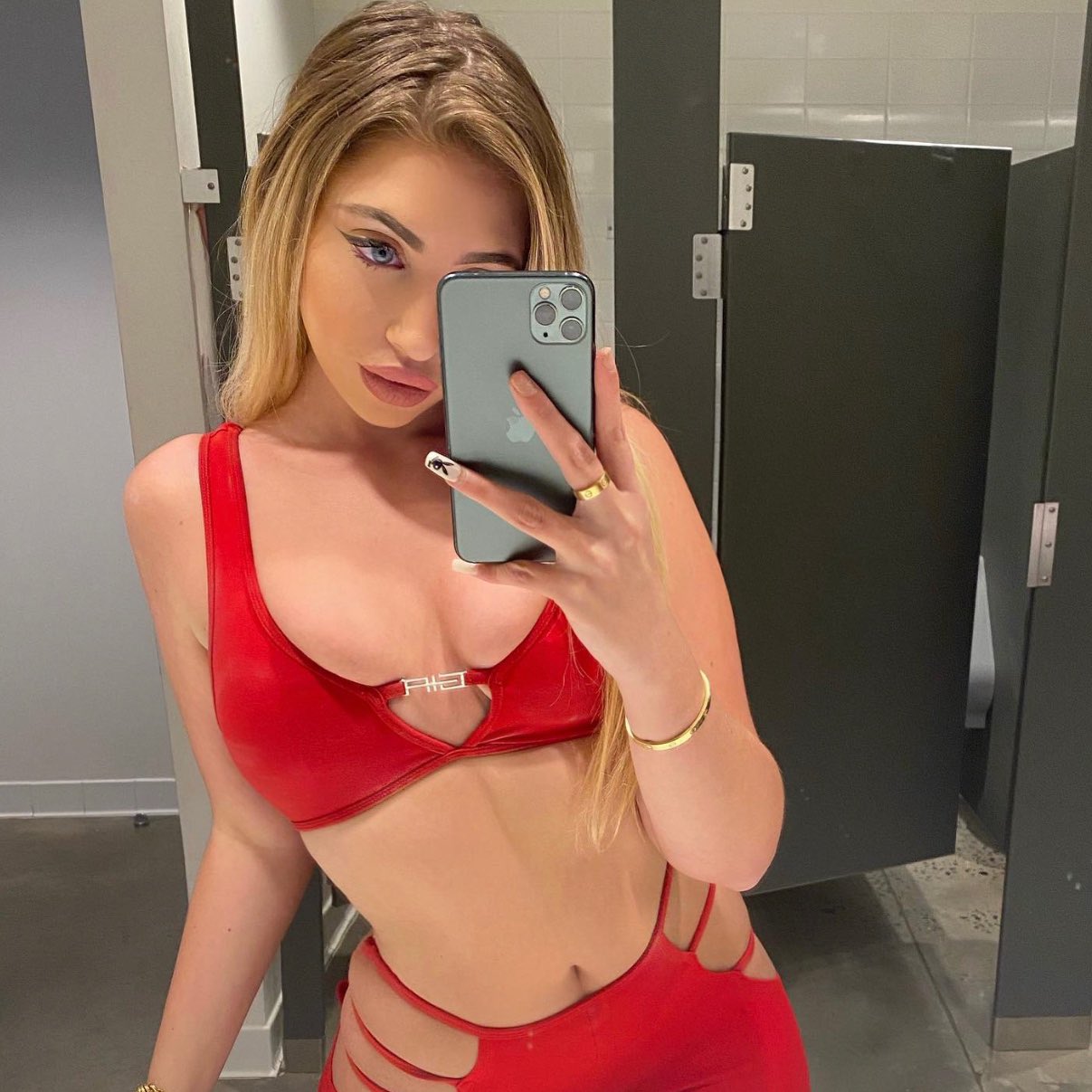 "People just need to stay away from opioids. That's what kills you.

"He was a baby and no matter how smart he was, no matter how much he acted like he was older, he wasn't, he made the decisions of a 17-year-old."

Ava also described Ethan as "the funniest person", a "driven" young man who had achieved a lot for his age and was making six figures a year with his online projects.

In a statement, his father Gerald, who had a very close relationship with his son, said: "The cancel culture we find ourself [sic.] in weighed heavy on his heart.

"He wanted nothing but to inspire, make people laugh and push the boundaries of what is acceptable in our world for All young people."

Mr Peters added: "He was kind soul, who accepted everyone for who they were."