Home » Crypto » Wikipedia Will No Longer Accept Donations In Cryptocurrency 

Wikipedia Will No Longer Accept Donations In Cryptocurrency  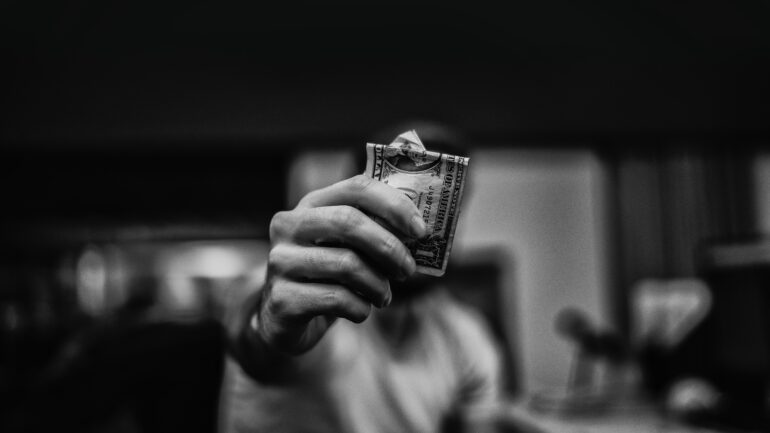 The news of Wikipedia halting its crypto donations came shortly after the foundation had conducted a poll, where 70% of respondents were in favor of ceasing crypto donating citing the ecological impact of Bitcoin as one of their primary arguments.

The Wikimedia Foundation has decided to stop accepting cryptocurrency donations. The decision was made based on a community request that the WMF no longer accept crypto donations, which came out of a three-month-long discussion that wrapped up earlier this month. pic.twitter.com/RHAD0FRA5W

The WMF community members had previously urged Wikipedia to stop accepting payments in cryptocurrencies citing the negative ecological impact of cryptocurrencies. The poll results indicated a majority of the members, nearly 232 were in favor of the proposal that asserted discontinuing crypto donations for good, noting its unsustainable nature as one of many reasons for halting crypto donations.

In addition to this, the foundation further stated that it had received nearly $130,100.94 worth of crypto donations in 2021, which amounted to roughly 0.8% of the total contributions received by the organization. The decision of Wikipedia to discontinue crypto donations has come after a three-month-long discussion with nearly 400 WMF community members who are ready to support a crypto-free approach when it comes to making donations to Wikipedia.

Wikimedia Foundation had first started accepting cryptocurrency donations back in 2014 when the WMF was open to accepting Bitcoin donations, citing it as a “simple and inclusive” method of contributing to the foundation at large. The foundation had earlier collaborated with Coinbase to facilitate Bitcoin donations and had later shifted to BitPay to add more crypto to its growing portfolio.