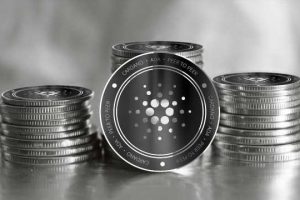 Cardano has been added to Grayscale Investments’ large-cap cryptocurrency fund. It is now the third-largest component of the fund after bitcoin and ether.

In accordance with the fund’s construction criteria, Grayscale has adjusted the fund’s portfolio by selling certain amounts of the existing fund components in proportion to their respective weightings and using the cash proceeds to purchase cardano (ADA).