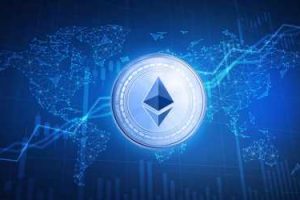 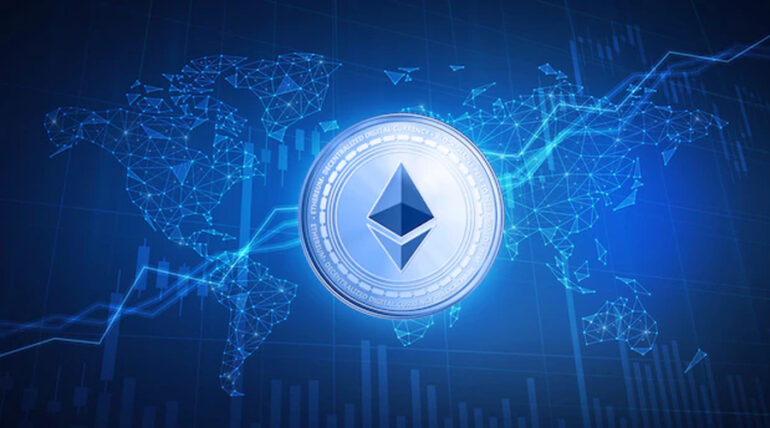 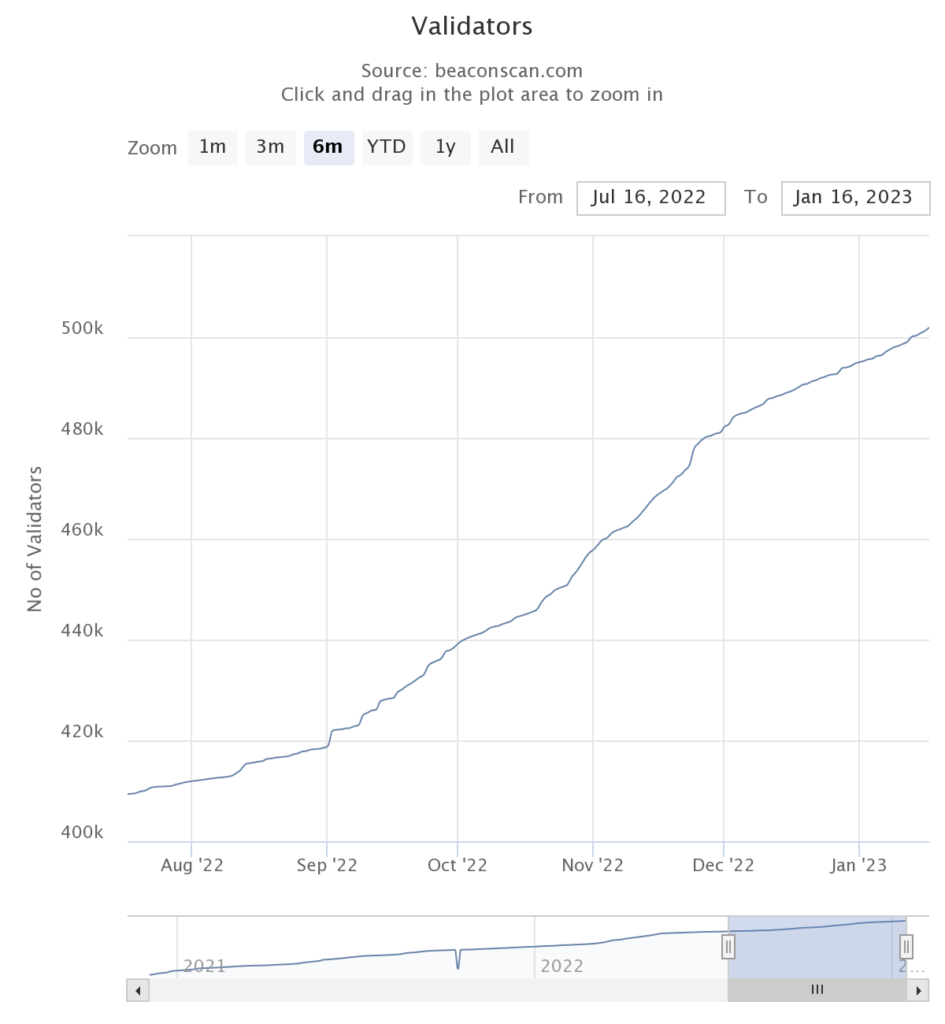 Validators are a key component of Ethereum’s network after the Merge which switched ETH’s chain from a proof-of-work (PoW) consensus to a proof-of-stake (PoS). Similar to miners on a PoW blockchain, validators are responsible for confirming transactions and maintaining network security among other crucial PoS blockchain needs.

Ethereum core developers said the withdrawal function for staked ETH should roll out with a post-merge update dubbed Shanghai slated for March 2023. ETH engineers released a testing area called “devnet 2” to allow client and validator teams to test the withdrawal process before the feature goes live in a few weeks.

Interested clients were required to deposit a minimum of 32 ETH before becoming Ethereum Validators. The deposit worth approximately $50,000 at today’s prices was then locked up in a staking contract, allowing clients to earn rewards and other perks when withdrawals become possible. 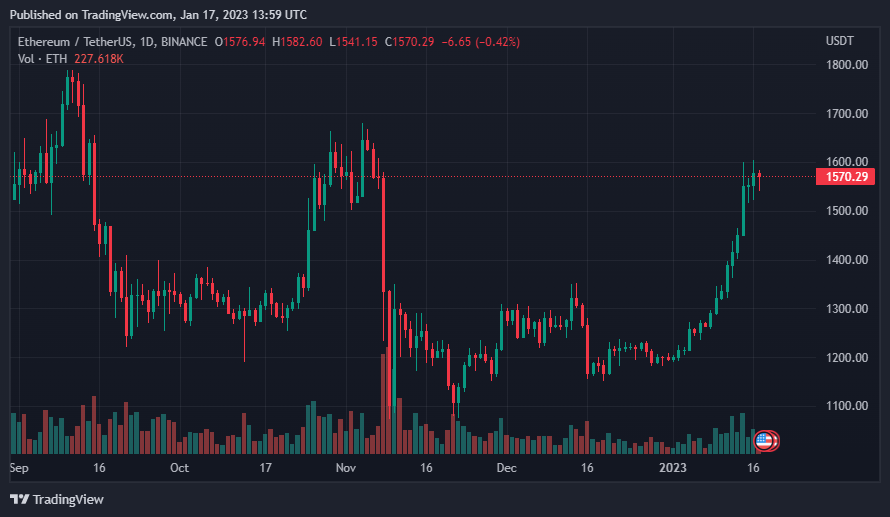 Nansen data highlighted over 92,000 unique staking depositors as of January 12. Furthermore, liquid staking protocol Lido Finance was the top depositor with around 4.6 million ETH staked via the platform. 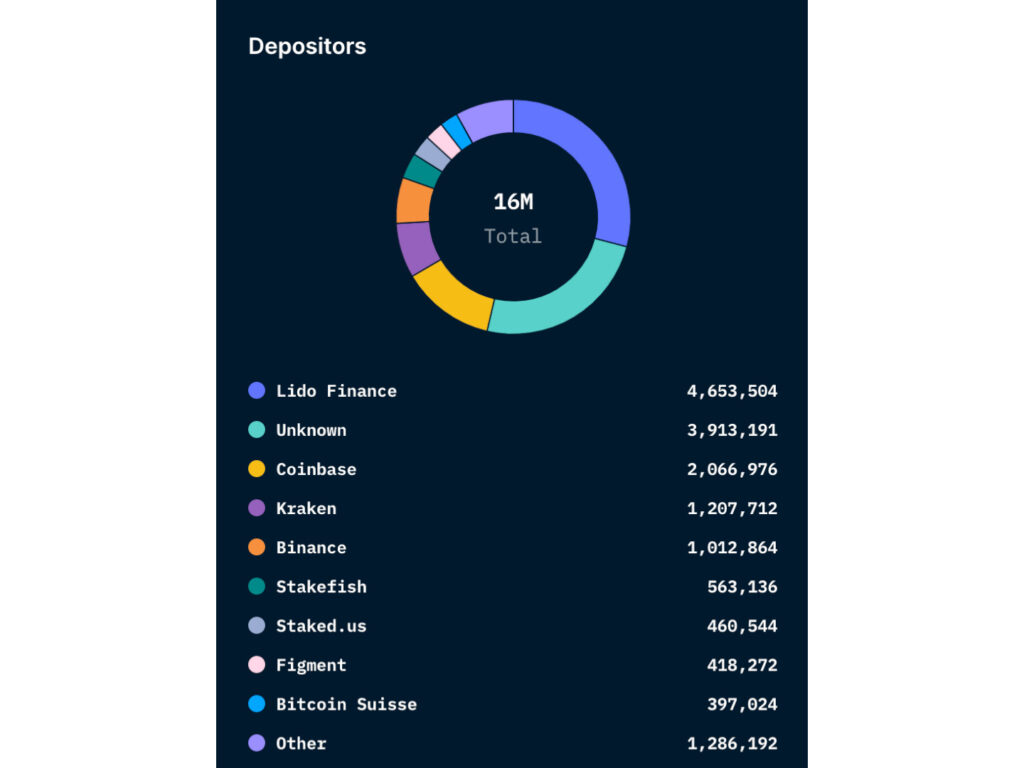