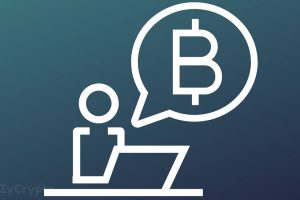 Despite recent struggles, bitcoin is a rapidly moving phenomenon that is already considered to be mainstream in some circles. The advent of blockchain, which birthed the world’s first cryptocurrency some 13 years ago, has grown into something that has seen several thousand digital assets come into play over time.

Bitcoin, being the first and most expensive digital coin, has a massive worldwide user base and it’s no surprise, especially when the decentralization factor is taken into consideration. People are fond of bitcoin because of the security, anonymity, and ease of use it offers. For the most part, though, bitcoin presents a remarkable investment opportunity that isn’t controlled by institutional forces.

Of course, there are negatives, as with everything else. The same anonymity treasured by BTC users also makes it a means of transacting that has sparked concerns within governments given the fact that it can facilitate criminal activities on a large scale. There are also issues where the mining of the asset is concerned but it is expected that the process will employ much greener operations in time to come.

The Numbers Are Similar

Speaking to the popularity of bitcoin is a large number of active users and holders. It’s been pointed out that there are as many BTC users as the internet had during its early days in 1997. The internet is now the most popular thing in the world, by a large margin. But there was a time when it was a novelty being doubted by some of the best minds around. 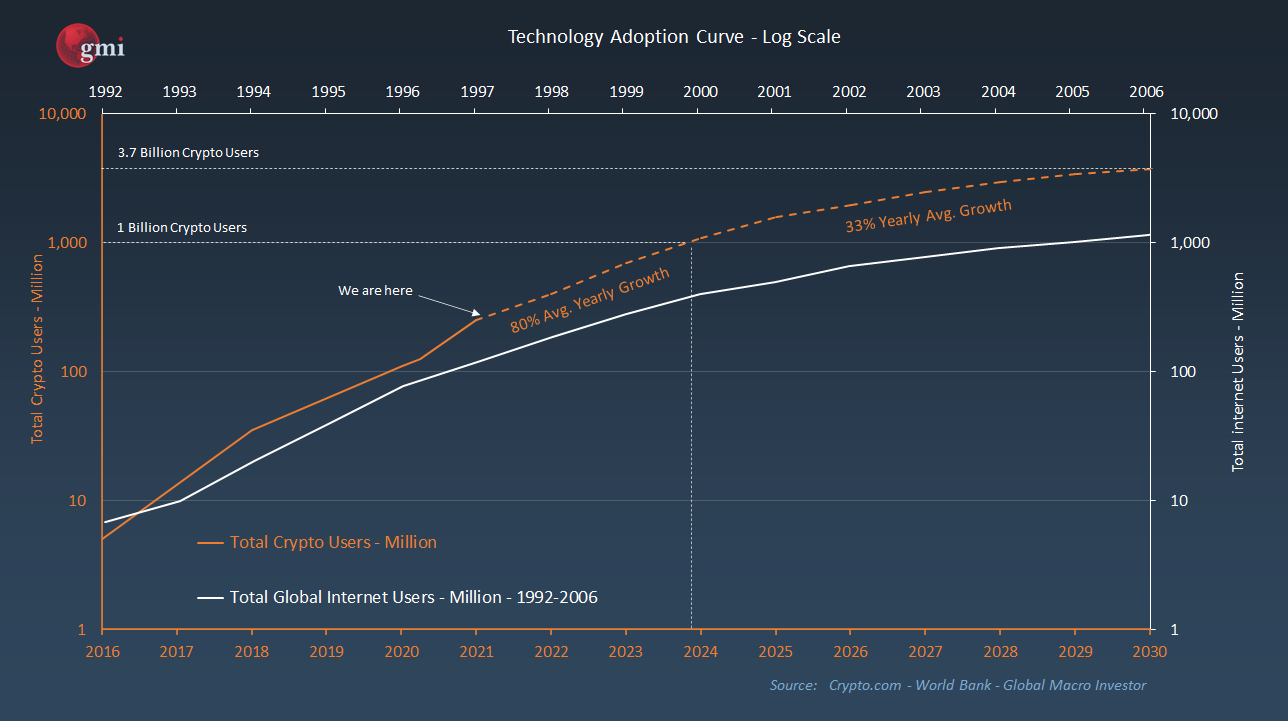 By 1997, however, there were roughly 121 million internet users around the world. To put this into context, less than one percent of the world’s population used the internet two years prior. There were just under 45 million users in 1995 but the number had grown to over 77 million by 1996 and crossed the 100 million thresholds at some point between 1996 and 1997.

As of now, there are about as many BTC users as there were internet users back in 1997, with 2021 the year the number of users climbed above 100 million. Bitcoin, though, is growing at a faster rate than the internet was back then.

When Can We Expect 1 Billion?

According to the data cited above, the number of Bitcoin users should reach the 1 billion mark by 2024. Of course, given the number of developments transpiring in the cryptocurrency space on a daily basis, we could get there well before.

That bitcoin and blockchain are growing at a speedier rate than the net should come as no surprise as the world wide web is the chief facilitator.