Home » Bitcoin » Bitcoin's Dr. Doom is Working on a Tokenized Asset That is More Resilient Than the USD

Bitcoin's Dr. Doom is Working on a Tokenized Asset That is More Resilient Than the USD 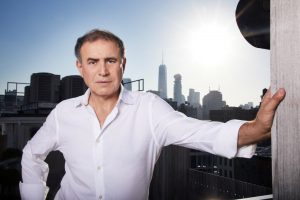 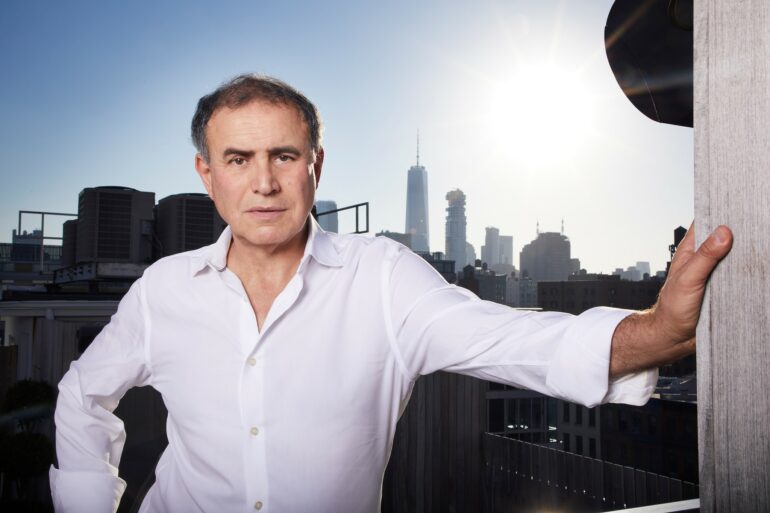 According to a report by Bloomberg, Bitcoin’s Dr. Doom is working with Dubai-based Atlas Capital Team LP, where he has been working for the last two years as co-founder and chief economist. The tokenized asset project is geared towards attempting to solve growing concerns over the fast pace of inflation and the anxiety surrounding the long-term future of the USD.

Dr. Roubini expanded on this fact in a recent interview where he said:

[The Fed] prints too much money and adversaries start de-dollarizing. We recognized that America’s dollar reserve currency could be at risk and are working to create a new instrument that’s effectively a more resilient dollar.

The Token Will be Backed By Real Assets

The tokenized asset by Dr. Roubini is planned to be backed by real assets, including a mixture of short-term US Treasuries, gold, and US property in the form of Real Estate Investment Trusts. Such assets are expected not to be affected by climate change compared to others.

Atlas Capital’s co-founder and CEO Reza Bundy further elaborated how the token would work. He said:

Our goal is to create a global store of value. This is something akin to a substitute for Treasuries, or a digital asset that has payment features in it.

Launch of Such a Token Comes as a Surprise; Dr. Doom has Been Against Bitcoin and DeFi

Dr. Roubini’s involvement in a digital asset project comes as a surprise as he has a history of bashing Bitcoin, other cryptocurrencies, and DeFi as a whole.

In one such example, he stated that DeFi was vaporware from its inception and that blockchain technology was ‘the most over-hyped technology in human history.’ In another instance, he pointed out that ‘The Flintstones had a more sophisticated monetary system (than tokenized bitcoin/shitcoins) based on a single numeraire benchmark: the cartoon cavemen used shells.’