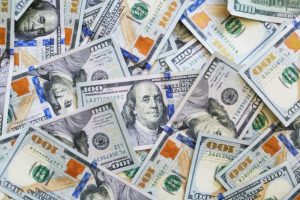 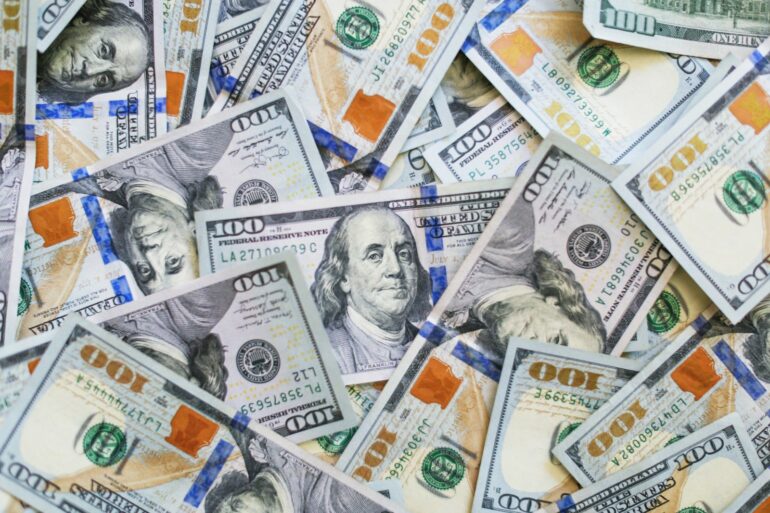 He Owned the Crypto Domain for 4 Years

To start, he bought the web domain in 2017 alongside other similar ones that have generated buyer interest over the years. However, this particular one caught the attention of a persistent buyer who sent him a $500 offer via the GoDaddy broker team. @cryptofelon quickly responded that he wanted 10 Bitcoin (BTC) for the site hoping ‘that it would be the end of it.’

A week later, he was offered $200k, a 400x increase from the initial offer. But he ignored the offer, stating the following:

But that’s not what I asked for. I wanted 10 bitcoin, and I was going to get 10 bitcoin.

Cryptofelon refused the $200k, which the broker was not too happy about, telling him that he would probably lose the entire thing. But @cryptofelon stood his ground, and his initial price of 10 Bitcoin (BTC). He said:

They REALLY didn’t like that [10 Bitcoin]. Sent me a novel. Negged my domain. Tried to shame me out of the reckless maneuver i was going for.

After this, radio silence. no replies. I waited. I had waited 4 years to sell this domain. I could wait longer.

And a week later, I ended up reaching out. I wanted 10 bitcoin, and to be fair, 10 bitcoin was cheaper than it was when i asked for $500k…