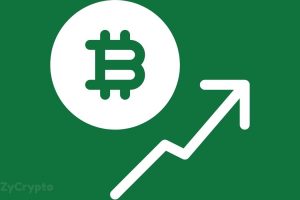 Late 2020 saw bitcoin make an amazing recovery from its price slump at the beginning of the COVID-19 pandemic. After months of increased institutional support, bitcoin’s price rose sharply to over $60,000, a new all-time high. When the figure briefly dipped below $60,000, there were concerns about an incoming bear run similar to the one that occurred after the massive bull cycle of 2017.

So far, the bitcoin price appears to be fairly stable and according to a recent note from JPMorgan, this current price stability will make the token more attractive to institutional investors.

The investors’ note claims that investors who wish to diversify their portfolio might find bitcoin an attractive offer. In the past, such investors might have been turned off from bitcoin due to its notorious volatility but now that the price appears to have stabilized, more adoption is likely to occur.

Investors seem to have taken the bait so far, as there are more entrants into the bitcoin market than ever before. Other assets, such as gold, have seen a departure from investors as more of them are turning towards digital assets. Since October, gold has seen a $20 billion outflow compared to the $7 billion inflow into the bitcoin market.

“Considering how big the financial investment into gold is, any such crowding out of gold as an ‘alternative’ currency implies big upside for bitcoin over the long term,” the note says. 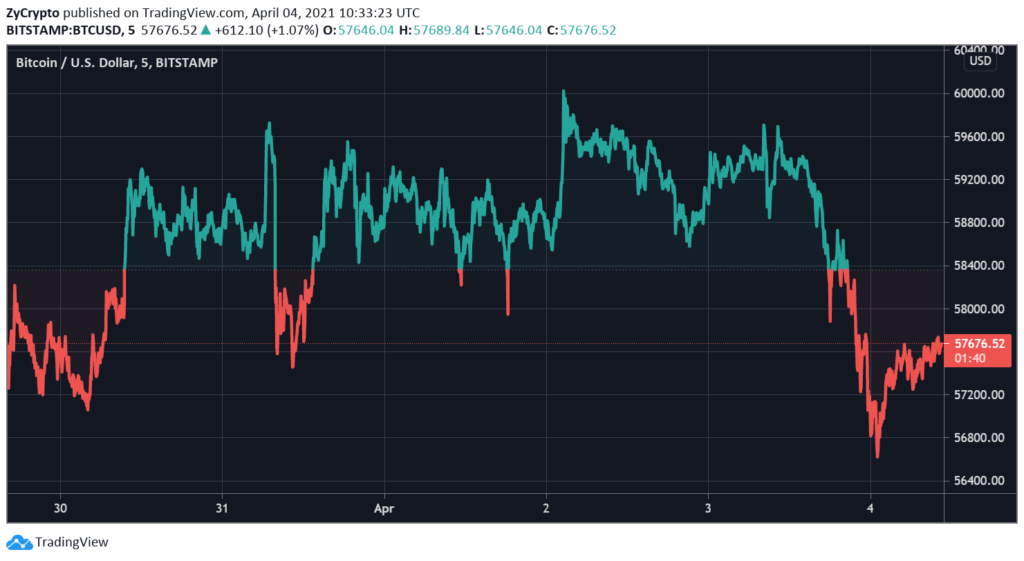 With a stable price above $50k, pundits are now eyeing a price point of $130,000, which JPMorgan says is a real possibility should certain factors be in place.

“Mechanically, the bitcoin price would have to rise [to] $130,000, to match the total private sector investment in gold. The decline in the gold price since then has mechanically reduced the estimated upside potential for bitcoin as a digital alternative to traditional gold, assuming an equalization with the portfolio weight of gold,” the note says.

For this shift to take place, the volatility of bitcoin will have to converge with that of gold. Bitcoin’s current 3-month volatility is at 86% compared to gold’s 16%. Thus, the note concludes, the $130,000 price point will be a multi-year process and a long-term price goal.