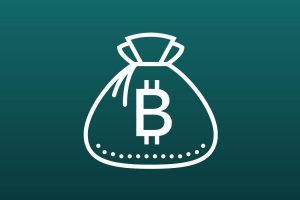 Publicly traded business intelligence firm MicroStrategy has filed with the U.S. Securities and Exchange Commission (SEC) to sell as much as $1 billion of its class A common stock, with part of the billion-dollar sum being used to buy more bitcoin.

MicroStrategy Is Prepping For Yet Another Mega Bitcoin Purchase

Hours after announcing that it would be using $488 million of its net proceeds from the sale of senior debt notes to acquire more of the world’s largest cryptocurrency, MicroStrategy disclosed that it would sell shares to the tune of $1 billion for the same purpose.

In a Monday (June 14) S-3 filing with the SEC, MicroStrategy revealed that it would be launching a public sale of up to $1 billion of its class A common stock. MicroStrategy has teamed up with financial services company Jefferies LLC., as the intermediary under an Open Market Sale Agreement. This kind of agreement allows the company to issue and sell shares from time to time.

The filing reads in part:

“We intend to use the net proceeds from the sale of any class A common stock offered under this prospectus for general corporate purposes, including the acquisition of bitcoin, unless otherwise indicated in the applicable prospectus supplement. We have not determined the amount of net proceeds to be used specifically for any particular purpose.”

Although it’s not guaranteed that MicroStrategy will use all the proceeds to buy more BTC, this has been the firm’s MO since last year. To put it in perspective, MicroStrategy has been on a relentless buying spree since last August despite bitcoin’s erratic price behavior.

Per the filing, MicroStrategy currently holds a whopping 92,079 BTC on its balance sheet — an amount valued at approximately $3.7 billion based on today’s prices. This implies that the software maker owns more bitcoin than any publicly listed company.

The bitcoins were purchased at an average price of $24,450 per BTC, suggesting that the firm has accrued a significant return on its BTC investment with the crypto’s meteoric rise in the first months of 2021. 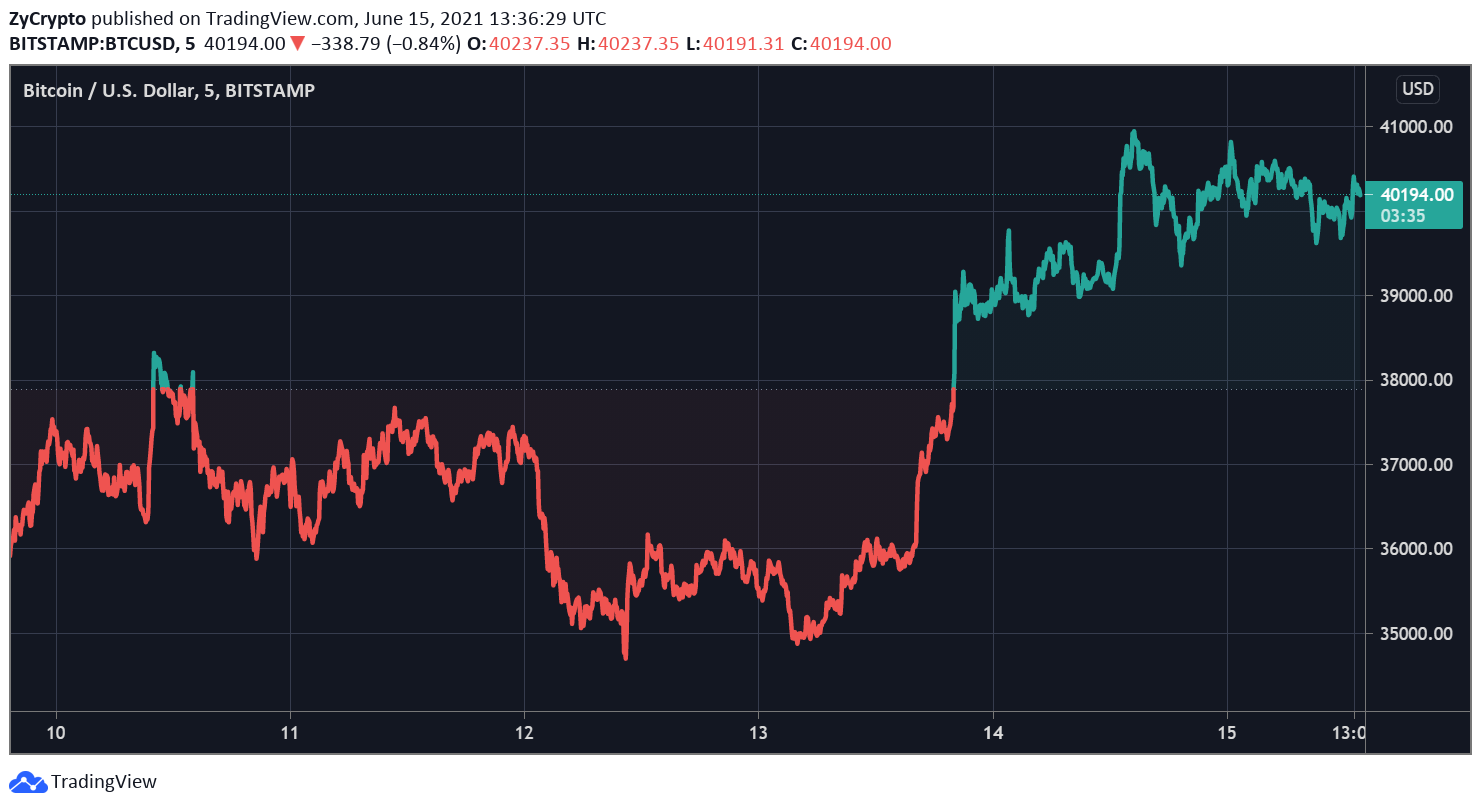 MicroStrategy boss Michael Saylor has been one of the most ardent evangelists of bitcoin. Saylor has put his bitcoin where his mouth is and adopted crypto as part of his company’s strategy.

Besides that, the CEO has also spearheaded crypto education and awareness efforts, including brokering a meeting between Elon Musk and prominent bitcoin miners. The Bitcoin Mining Council emerged from the meeting with the aim to explore cleaner energy alternatives and bolster energy usage transparency.

All in all, if MicroStrategy uses all its $1 billion stock sale proceeds to buy up more bitcoin, it would add approximately 25,000 coins to its vast trove at an average price of $40,120. MicroStrategy’s continued BTC acquisition sends a clear message: The bull market is only getting started.