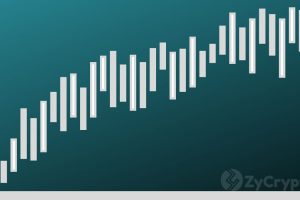 Bitcoin network hash rate has ascended to a lifetime high amid the BTC price facing a bumpy quarter.

As per data from Coinwarz, bitcoin’s hash rate peaked at 261.44 exhashes per second (EH/s) at a block height of 734,107 this week as miners raced to win the lottery and submit the next block. As of writing, Bitcoin’s hashrate has dropped to 239.10 EH/s. 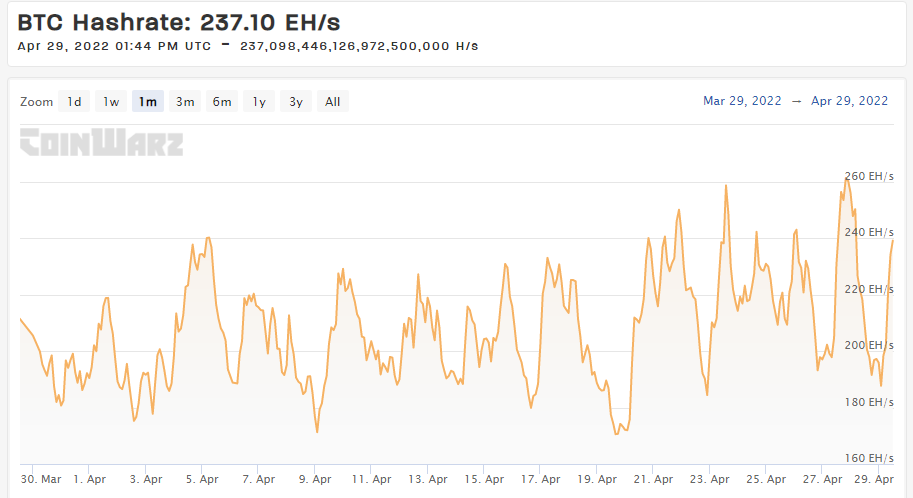 The hashrate surge has also presented new complications with Bitcoin’s difficulty tapping a new high of 29.79 T. For context, Bitcoin mining difficulty refers to how hard it will be to mine the next block and is a measure of how many hashes must be generated to find a valid solution to solve the next bitcoin block and earn the mining reward.

The meteoric rise in the Bitcoin network’s hashrate comes despite China cracking down on mining operations in 2021. What started as a blanket ban on crypto mining in China in April last year quickly escalated into a full ban towards the end of Q3. With government agencies outlawing Bitcoin mining and punishing miners, this led to a mass exodus of ASIC miners to other crypto-friendly locations.

With Bitcoin’s price recovering towards the end of June, the global hash rate recovered fully and tapped an all-time high of 181.77 EH/s in early December, a scenario that could likely play out again according to experts. 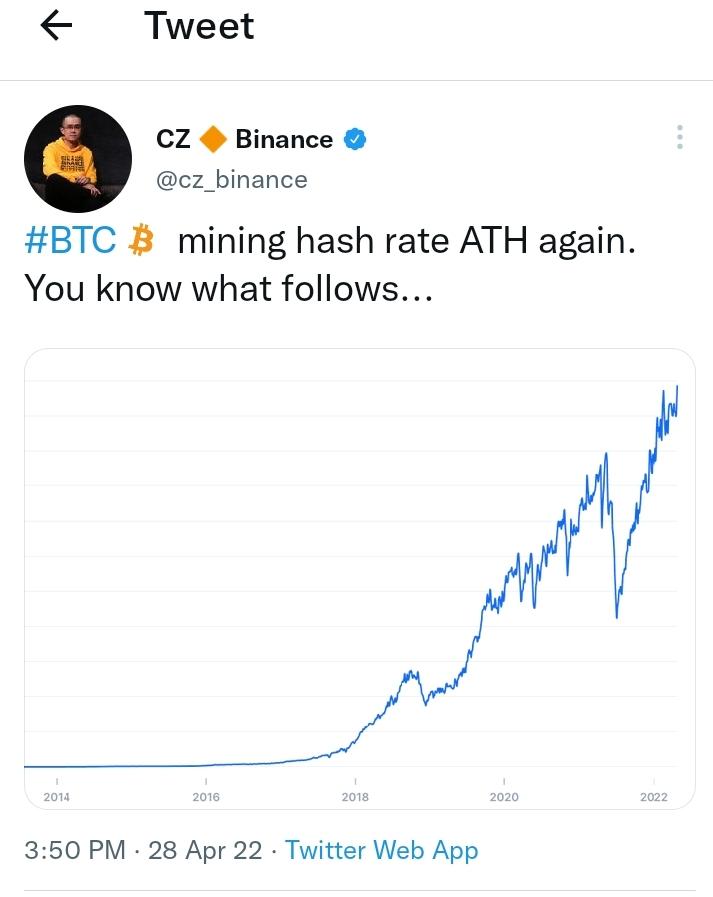 China’s ban also created new rivals with the U.S taking first place in the global hash rate chart, followed by Russia and then Kazakhstan. Now, less than a year after tapping an all-time high, Bitcoin’s hashrate has jumped over 160%.