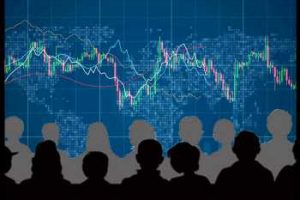 Asian stocks finished mostly higher, led by gains in technology and mining, amidst a positive global market sentiment ahead of the crucial inflation data from the U.S. on Monday. Consumer Price Inflation in the U.S. is seen falling to 8.1 percent in August, versus 8.5 percent in July, rekindling hopes of a less hawkish monetary policy stance by the Fed. Stock markets in China, Hong Kong and South Korea are closed for a holiday.