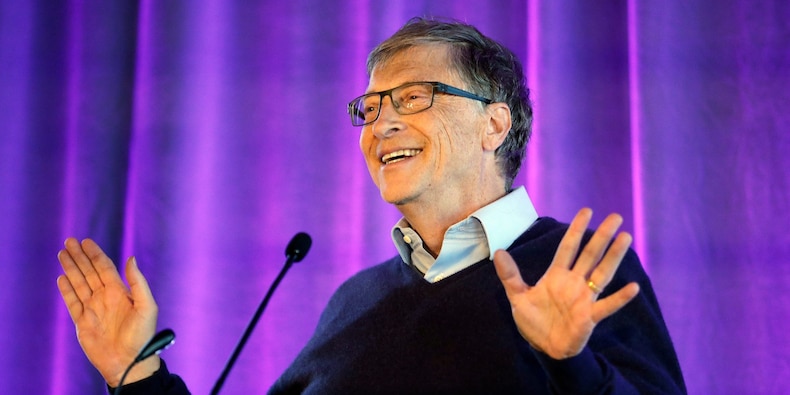 Bill Gates said he believes companies have "flipped" from staying private too long to going public too soon, in an interview with CNBC on Friday.

The billionaire Microsoft co-founder added that he will be avoiding "low quality" special purpose acquisition companies (SPACs) that have flooded the market and sticking with "higher quality" options.

Gates sat down with CNBC's Becky Quick and former US Treasury Secretary Hank Paulsen to discuss his climate-related work for the economic club of New York on Friday. In the interview, the billionaire philanthropist was asked about the rise of SPACs and whether or not they would be a benefit to "green" startups.

SPACs have raised more money in the first quarter of 2021 than they did in all of 2020, raking in more than $97 billion in just three months, according to data from SPAC Research.

Gates emphasized the capital intensive nature of climate change solutions and green companies and said that if investors are willing to take the risk, cash from capital markets would allow "green product companies" to "improve their balance sheet and get capital for projects because the markets are saying this is important."

He also noted that "we've kind of flipped from a world where companies would probably stay private too long, to now where, unless you're tasteful, some of these companies may be going public too soon."

Gates added that "there will be quality companies that SPAC," but emphasized there will also be "low-quality companies" that choose to take advantage of the SPAC boom. Gates said he will be looking to stay involved in the only higher-quality offerings.

After a meteoric rise in SPACs over the past two years, there's been some evidence that the SPAC market is beginning to cool.

Specifically, SPAC IPO prices have begun to fall. In fact, some 93% of SPACs that went public in the last week of March traded below their $10 initial offering price, per Reuters.