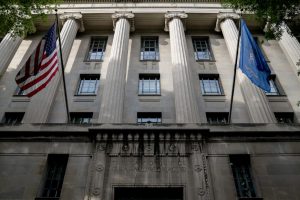 Mining Capital Coin, or MCC, is a cryptocurrency mining and investment platform. Capuci, who is from Port St. Lucie, Florida, allegedly misled investors by selling “Mining Packages,” promising substantial returns from mining new cryptocurrencies in what MCC described as their international network of crypto mining machines, according to the DOJ press release. 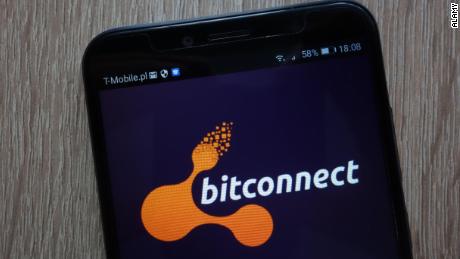 According to a US Securities and Exchange Commission complaint filed last month, Capuci sold mining packages to more than 65,000 investors since at least January 2018. The group promised daily returns of 1% for up to a year, the SEC press release says.

But instead, the DOJ alleges, Capuci diverted the funds to his own cryptocurrency wallets. MCC netted at least $8.1 million from the sale of the mining packages and $3.2 million in initiation fees, which funded a lavish lifestyle, including Lamborghinis, a yacht and real estate, according to the SEC complaint.

CNN Business has reached out to Capuci for comment.
Capuci also advertised MCC’s own cryptocurrency, “Capital Coin,” according to the DOJ press release. The release alleges another fraudulent MCC investment avenue, “Trading Bots,” which Capuci claimed operated at “very high frequency, being able to do thousands of trades per second.” Capuci claimed the Trading Bots would provide daily returns, according to the DOJ release.

Capuci also allegedly ran a pyramid scheme, according to the DOJ, recruiting promoters to sell the mining packages and promising them gifts ranging from Apple watches to Capuci’s personal Ferrari, the press release says.

The DOJ charged Capuci with conspiracy to commit wire fraud, conspiracy to commit securities fraud, and conspiracy to commit international money laundering. He could face up to 45 years in prison if convicted of all counts. The FBI Miami field office and the Homeland Security Investigations are investigating the case.
The Justice Department has charged others this year for running fraudulent cryptocurrency schemes. In February, a federal grand jury in San Diego indicted the founder of BitConnect for allegedly orchestrating a $2.4 billion global Ponzi scheme.
Source: Read Full Article